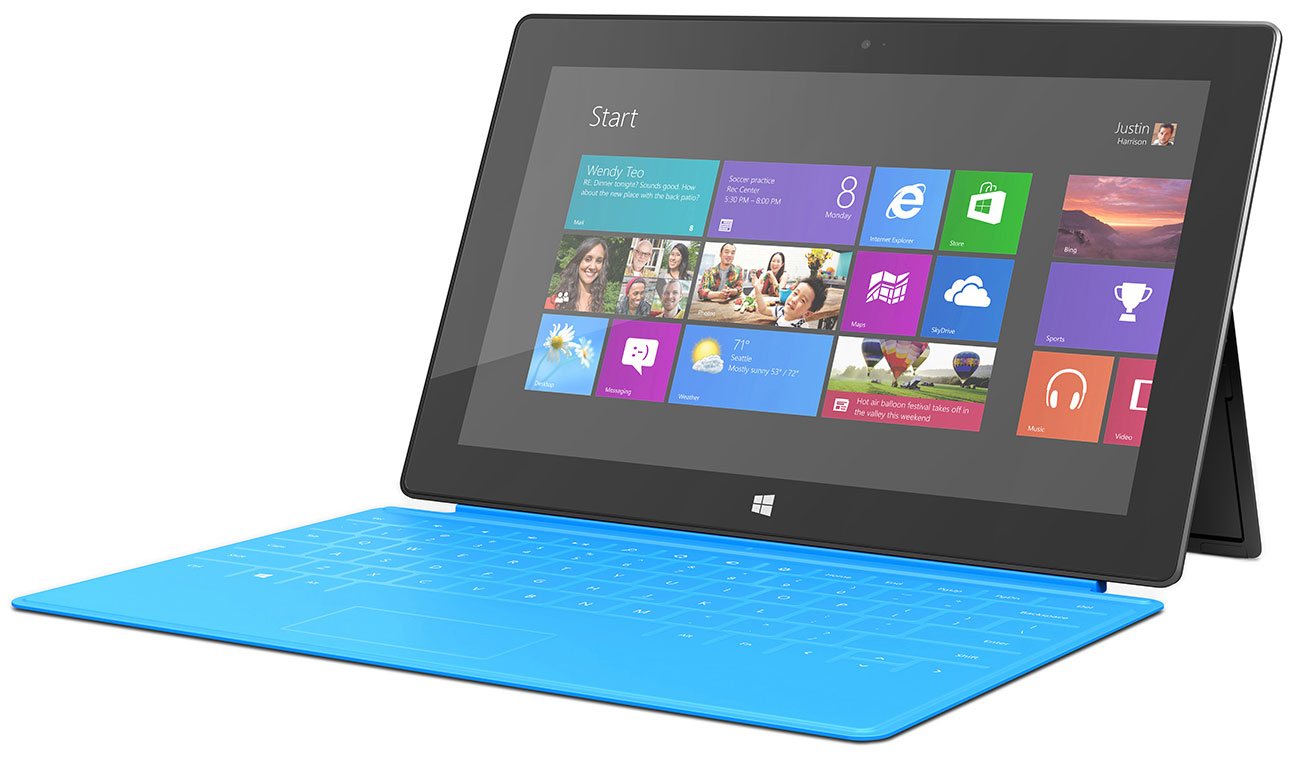 The brand new NFL season started a few days ago but the controversies keep on piling on. For the past few months, the heated debate over the Deflategate controversy raged on, resulting in increased viewership of the last NFL game. The game we are talking about was a match between the New England Patriots and Pittsburgh Steelers, with the New England Quarterback Tom Brady at the center of the said controversy. It is no wonder that his first personal seasonal appearance was something haters and fans simply didn’t want to miss. However, there was another controversy brewing, one that non techie audience doesn’t catch that easily.

In 2013, NFL bonded themselves with Microsoft, receiving a $400 million payment in order to promote the Surface tablet. While a highly advanced product, it seems that most players and coaches (alongside the announcers) don’t have a clue what the Surface really represents.

They simply call it an iPad in their televised broadcasts. The same issue happened again in this weekend’s game, probably producing a lot of shaking heads over at Microsoft. The New England coach Bill Bellichick was going over plays on his Microsoft Surface, when Al Michaels (NBC TV host) called his device ‘an iPad.’ Mind you, NFL games do have a large audience and garner millions of people behind television screens almost all the time. Not exactly a place in time when you wanna screw up like this.

It’s not that we expect TV announcers to be tech-savvy (some might say, savvy at all). But in the end, we are talking about a $400 million deal and free advertising given to the competitor whose product is not on TV. According to Microsoft, they did try to educate the coaching staff & players before the season started. “It’s true, we have coached up a select few,” a Microsoft spokesperson told Business Insider last year. “That coaching will continue to ensure our partners are well equipped to discuss Surface when the camera pans to players using the device during games.” Currently, it seems that Apple iPad is getting some free advertising, but such a careful and nitpicking organization like the NFL should get their facts straight, even with clueless TV people like these.