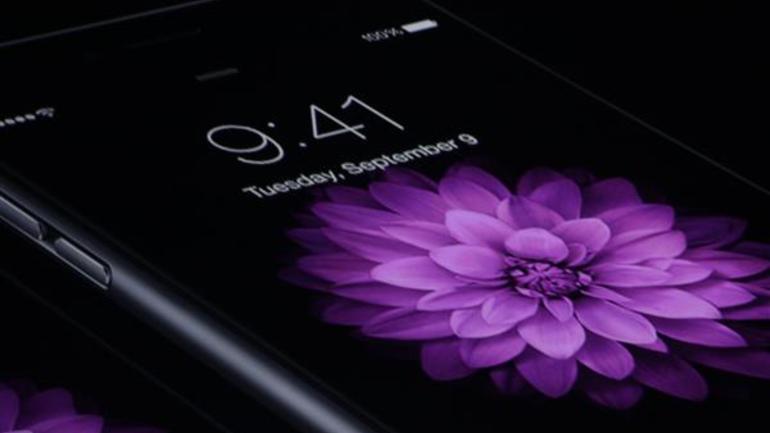 If you thought that 10 million Apple iPhone 6 devices sold during last year’s launch weekend was impressive, what will you then think about this year’s numbers. The company just sold a staggering 13 million iPhone 6S devices during the launch weekend, completing the amazing rollout of this device.

Furthermore, Apple announced on Monday that the iPhone 6S and iPhone 6S Plus will rollout in additional 40 countries and territories, starting on Oct. 9. This will be followed by additional rollouts on Oct. 10 and Oct. 16, creating even more opportunity for sales, income and hype. There is a definitive surprise all over the industry since the new iPhone doesn’t change a lot in terms of hardware or software, but it does make some important changes, which seem were enough for plenty of new users. 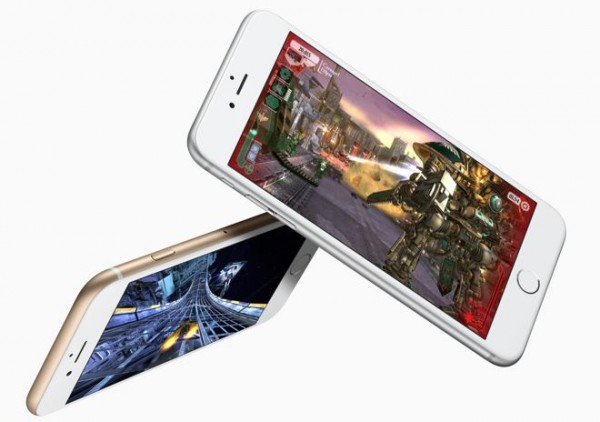 The next day rollout will include countries in the Middle East; Bahrain, Jordan, Kuwait, Qatar, Saudi Arabia, and the United Arab Emirates. The 16th will see the phones ship to India, Malaysia, and Turkey and further countries should receive the coveted phone by the end of 2015, even though Apple hasn’t made an official announcement in that regard until now. It will be interesting to see what an impact the Apple iPhone 6S makes, specially as its pre-orders and the current, weekend launch numbers, are impressive overall.