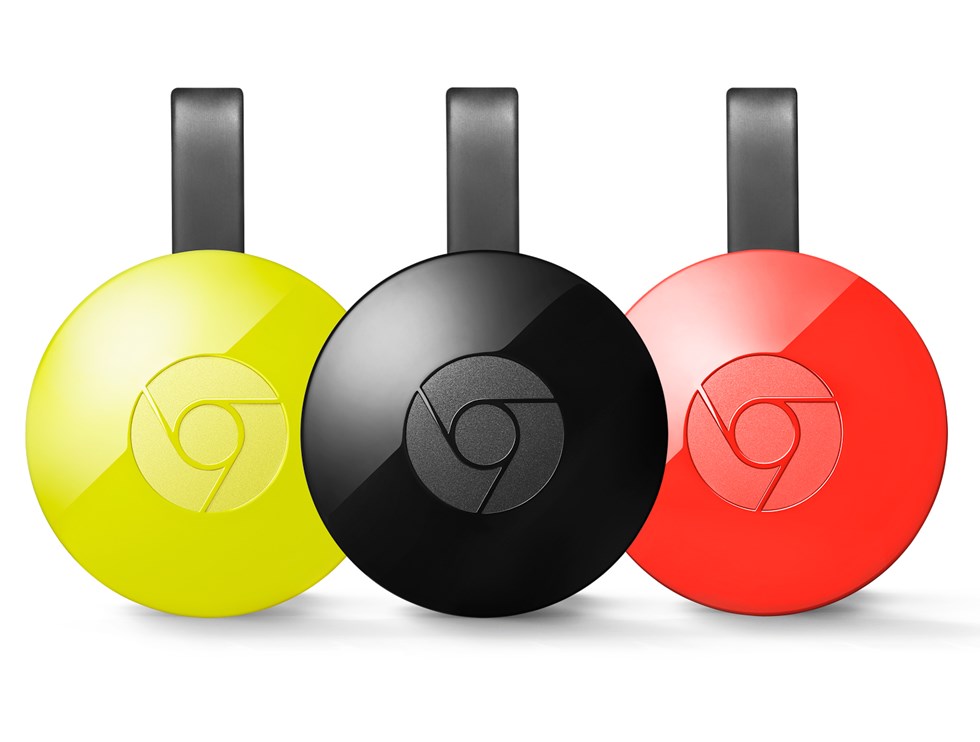 During the Google Nexus and Chromecast Event (no things left for imagination after that title), which Google held in company headquarters in Mountain View, California, the search engine giant expanded its family of hardware products. There are two new mobile phones (Nexus 5X and 6P), Pixel C tablet that challenges iPad Pro and Surface 3 Pro, and not one, but two new casting devices.

Chromecast TV sold in over 20 million units, which is quite impressive consider Apple sold 25 million units, and had a headstart of couple of years. and an interesting competitor to Rocki, the new $35 Chromecast takes on a more rounded shape, available in black, yellow and red. The device features several interesting solutions, most notably the ease of use and access overall.

While we don’t understand the necessity of additional color options as the device will most often be hidden (plugged in behind the TV) it is a nice touch. The device is now low power to the point that it does not require external power cable, which is a good improvement over previous generation. Chromecast TV now also features the 802.11ac WiFi standard and includes three antennas to improve streaming performance of the device.

In a nutshell, the new generation of this device offers all the features of the old one – albeit somewhat faster. Google has also announced buffering (or prefetch) technology called “Fast Play”. This pre-fetching technology now allows users to preload the streaming content, offering somewhat faster loading times for your TV shows and movies in supported applications.

The only issue we can see so far is the lack of 4K support. While it may be a future upgrade and come rather soon overall, the new Chromecast will certainly lose a good chunk of its potential customers, but power constraints were probably the biggest factor why Google had to leave it out. 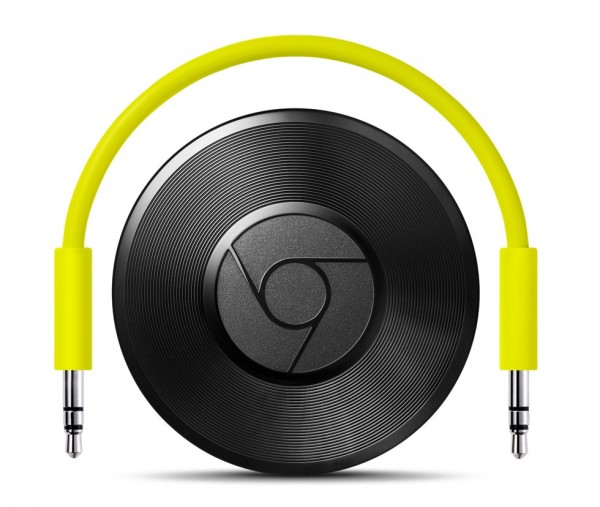 The new member of the family is a product we saw arrive on the market after a successful Kickstarter campaign, dubbed ROCKI. In order to push its ‘music anywhere’ initiative, Google Play Music now comes with a family plan that supports six Google accounts inside one family, with as much devices as six members of a family can have. For $14.99, you can play / stream all the music on Play Music store, hence the reason to introduce a new product – Chromecast Audio.

Known under the codename Project Hendrix, Chromecast Audio hopes to ‘bring a level of sophistication into streaming your music throughout your home’. It supports not just Google Music, but also competitors such as Spotify and Pandora. You simply plug in the 3.5mm audio connection into the speakers and stream the music through your computer. The price is the same as Chromecast TV, $35 in the United States. Unfortunately, you will need a separate Chromecast Audio device to stream music by WiFi from each of your devices separately. Both the Chromecast and Chromecast Audio can be purchased from the Google Store right away. We take companies such as Rocki will have to take a good look on their pricing strategy and push their integration with more devices to beat the wave of Google devices.