After much controversy among car makers in the last few months, we are seeing several car makers turning to their electric futures. One of them is among the most respected and appreciated car makers out there. We are talking about Volvo Cars and their newly released electrification strategy. Volvo Cars just announced one of the automotive industry’s most comprehensive electrification strategies in which plug-in hybrids will be introduced across its entire range. It will develop an entirely new range of electrified smaller cars and build a fully electric car for sale by 2019.

As part of this new strategy, the Swedish car company said it expects electrified vehicles to account for up to 10 per cent of total car sales in the medium term.

Volvo Cars will also broaden the range of plug-in hybrid cars it offers with the introduction of a new front-wheel drive Twin Engine variant. 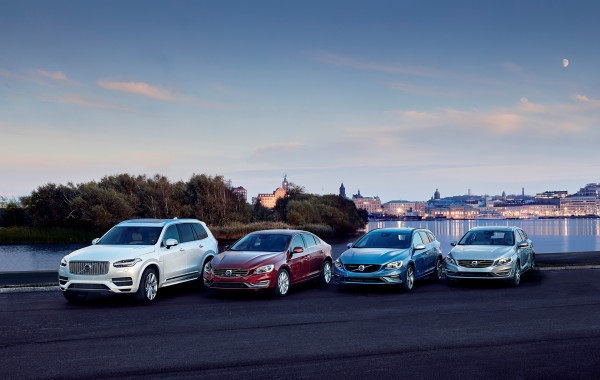 The Swedish car maker will further deepen its product offering with the introduction of an entirely new range of smaller 40 series cars based on its newly-developed Compact Modular Architecture (CMA), which, like SPA, has been designed from the outset for electrification. This makes Volvo Car Group one of very few car makers in the world with two brand new vehicle architectures designed to support both plug-in and pure electric powertrain configurations.

Lastly, Volvo Cars has confirmed that it will build an all-electric car for sale by 2019. Further details of this planned model will be released at a later date.

Håkan Samuelsson, President and CEO of Volvo Cars, said: “We believe that the time has come for electrified cars to cease being a niche technology and enter the mainstream. We are confident that in two years’ time, 10 per cent of Volvo’s global sales will be electrified cars.”

For example, Volvo Cars’ XC90 T8 Twin Engine is one of the cleanest and most powerful 7-seater SUV on the market, delivering over 407 horsepower equivalent and just 49 g/km CO2, plus a pure electric range of 43 km, an industry leading 2.1 l/100 km in fuel economy and reaching 100 km/h in just 5.6 seconds.

This combination of power, efficiency and environmental friendliness will be the hall marks of all of Volvo Cars’ forthcoming electrified models.

“We have learned a lot about how people use cars with electrification thanks to our current product offer,” said Dr Peter Mertens, Senior Vice President for Research and Development. “Our research has shown that people are driving our Twin Engine cars in electric mode around 50 per cent of the time, meaning our plug-in hybrids already offer a real alternative to conventional powertrain systems.” 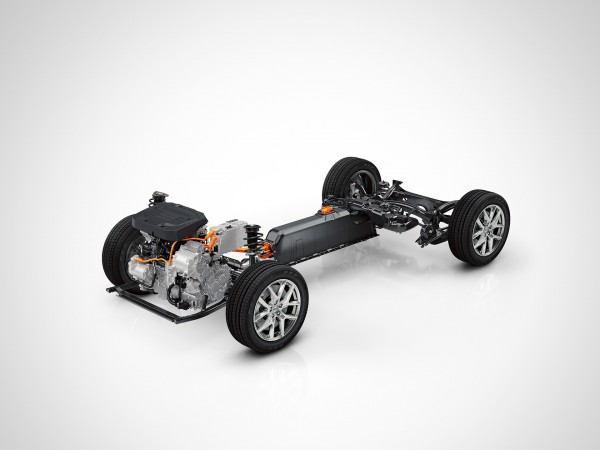 “With around 40 years of experience in the field of electrification, Volvo Cars has learned a lot about battery management along the way, delivering the best range per kilowatt hour in the industry. We have come to a point where the cost versus benefit calculation for electrification is now almost positive. Battery technology has improved, costs are going down, and public acceptance of electrification is no longer a question,” Dr Mertens added.