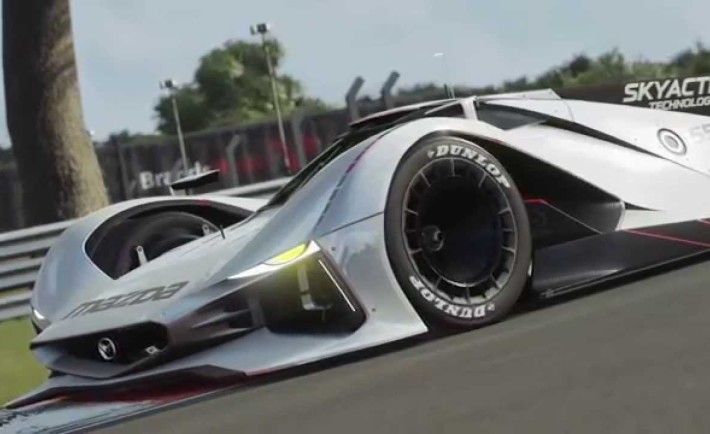 The multi award winning Gran Turismo series is coming exclusively to PlayStation 4 in a brand new game. Called Gran Turismo Sport, it brings a taste of history and racing neverbefore seen in gaming. Admirable graphics, but more importantly the impressive game engine who’s physics resemble those of real life racing events will certainly make this game a coveted piece of any gamer’s collection.

Building on its legacy as the most realistic and accessible driving simulator, GT Sport has partnered with the FIA to push the boundaries of racing games. In addition to everything you’d expect from a GT, the team at Polyphony and the FIA are introducing an online racing series that will be recognised alongside real world motor racing by the FIA.

The game is Entering BETA in 2016 GT Sport is being developed by the award winning team at Polyphony Digital. For a glimpse into the game, take a look at the trailer right below.