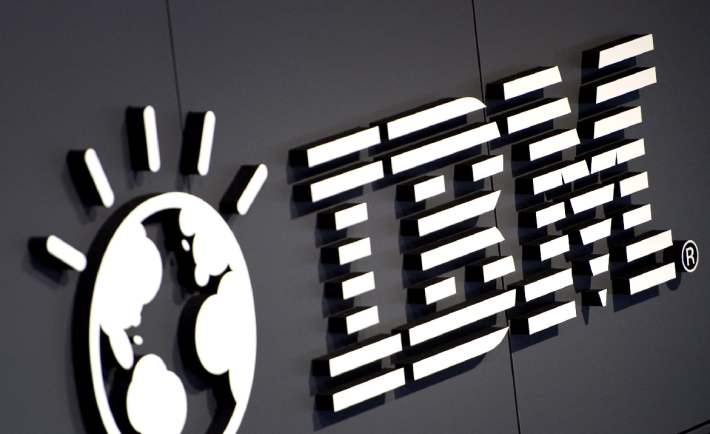 Every day, our inbox gets flooded with gazillion startups claiming they’re on a path of market disruption. From another standpoint, numerous funds and banks love to talk about disruption and claim that we will live in a ‘brave new world’ thanks to services they provide. ‘Big Blue’, nickname for an IT giant from Armonk in New York state, decided to claim something different – that the digital disruption already happened.

According to an internal slide from IBM, the company believes the disruption already happened.

Now, some claims from the slide are quite exaggerated (Netflix?), but we will leave you to bring your own conclusions. The message IBM sends is quite clear and the question is what kind of services IBM offers to the ‘disruptors’ and how the company is profiting in this new, digitally disrupted world?