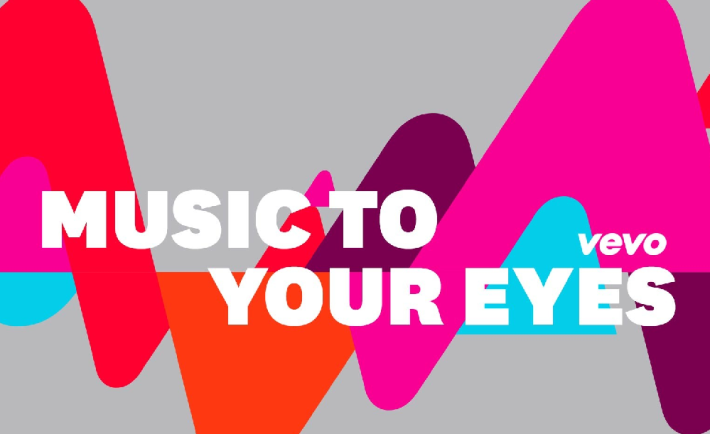 Vevo "Music to Your Eyes" Logo

VEVO is mostly known as a YouTube channel that receives over 12 billion views each month (and that’s without all the Facebook freeloaded / pirated videos), carrying over 150,000 music videos. However, what is typically not known to the general public is that Vevo is not a part of YouTube. In fact, the channel is owned by Vevo, Inc., a joint venture of Sony Music Entertainment and Universal Music Group with Abu Dhabi Media and Google itself.

Originally, Vevo was funding itself through advertisements before and during its music videos, but the company faced Google’s decision to launch YouTube Music App, and subscription service which technically, would render Vevo’s monetization model obsolete. About six months ago, Erik Huggers took over the reign as the CEO of Vevo and immediately started to build a team of people which would help Vevo to ‘go solo’ and create a new monetization model, and become a force on its own.

This was not Erik’s first dance with the content industry, though. He was instrumental to BBC’s iPlayer project, which enabled BBC subscribers to watch BBC’s extensive TV service both live and recorded shows. Following his departure from BBC, he led Intel’s internal development of a media box which would compete against Apple TV, Amazon Fire, Google’s Chrome stick from one hand, and IPTV boxes from another. It is not widely known that Intel earns a ton of money by manufacturing Atom-powered set-top boxes for IPTV providers in Europe and Asia, selling as much as 100,000 units each day (annual production is estimated at vague figure of 20-30 million units). However, when Brian Krzanich took over as the CEO of Intel, he sold the project and sent key people on their way. This is widely known as one of biggest mistakes of Brian’s reign, but Mr. Huggers was not discouraged. He immediately seized the opportunity when Vevo’s owners failed to sell the company.

After poaching senior figures from different industries, including Qualcomm, BBC and Hollywood studios, Mr. Huggers strategy focused on developing of a new content distribution platform, more commonly known as an – app. Vevo launched its music app, unfortunately for iOS only (according to the PR spokesman, Android is coming ‘soon’). The company aims to team up with social networks and telcos, by planning to offer a flat-rate subscription model which you will pay through your mobile phone service – skipping a lot of middleman from one side, and offering extra value to telecom operators. As such, their competitor is not Apple Music or YouTube, but rather services such as T-Mobile’s Deezer.

The competition is tough and available on all platforms, as telecoms and Internet service providers are battling for ‘extra value’, while we all know about the wide availability of streaming services (both audio and video). Thus, Vevo is facing a difficult battle, but the key advantages are with the company – they still receive over 12 billion views each month, and if the app achieves 10% of that figure, it will become the most popular online music video service. Knowing the team inside Vevo, they’re not gunning for the 10 percent. They want to lead. Now, the key question will be, can they become the ‘default’ for global telecom giants such as AT&T and Verizon in the U.S., America Movil, Vodafone, Orange, SingTel, China Mobile etc? Only time will tell.

If you own an iOS powered device, you can check the Vevo app on iTunes.