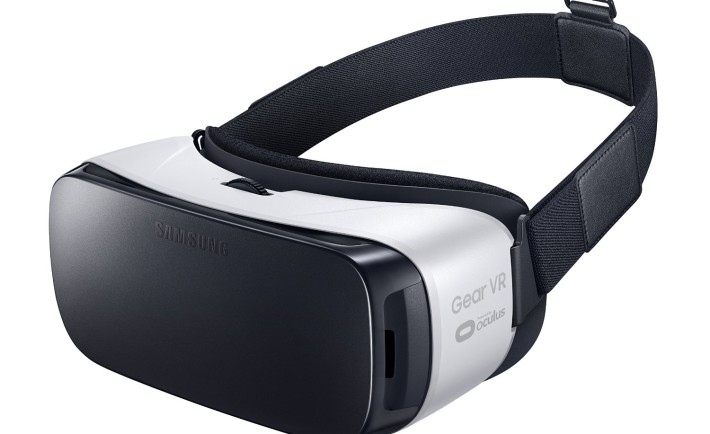 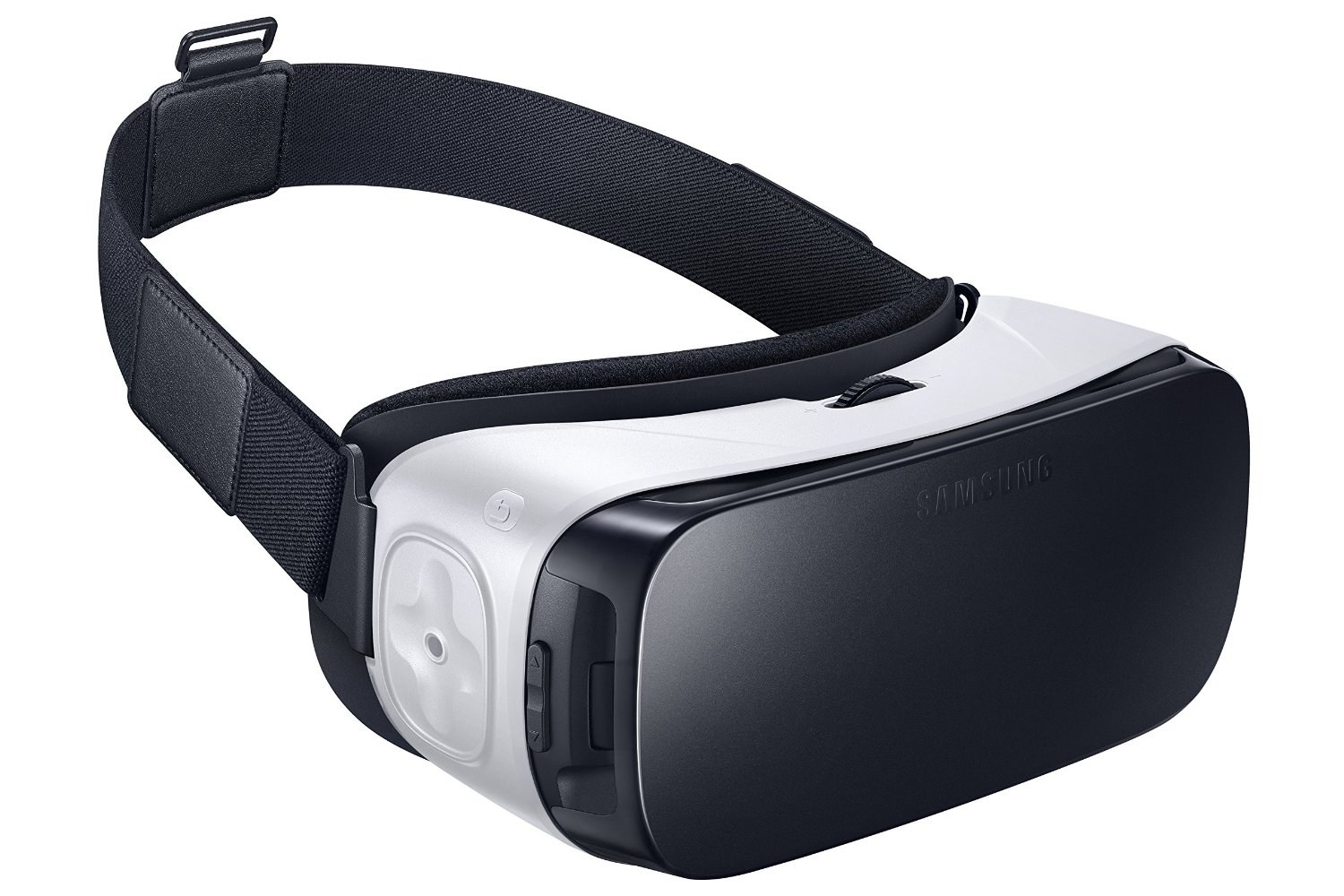 Samsung GearVR introduces a soft navigation button on the right side.

After launching its first generation GearVR Innovator Edition for $199, Samsung teamed up with Facebook and Oculus to prepare a product which could hit the desired $99 price point. The company showed the new ‘GearVR Powered by Oculus’ on Berlin’s IFA trade show, and we now know the price and availability of the said product. GearVR is hitting the stores on November 20th, 2015 for $99 in United States and approximately 99-109 Euro in Europe, depending on the country (price difference is due to exchange rate and the VAT/Sales tax, ranging between 17-27% in the EU).

GearVR supports Samsung’s 2015 high-end smartphones, such as Galaxy Note 5, S6, S6 Edge and S6+ and S6+ Edge. All phones carry the same 2560×1440 resolution, meaning the experience will be approximately the same. You can read first impressions on The Verge, and we’re including the Gear VR content video below: