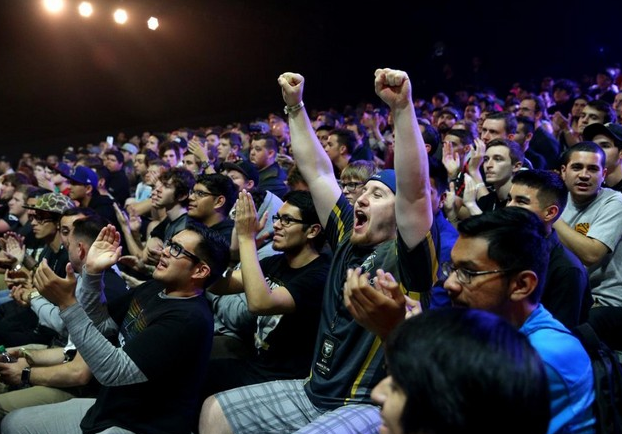 As we move into 2016 it’s time to look ahead to the newest technology being used in gaming releases next year. For once, the eSports tournaments are now increasingly attended and these might incorporate elements of the latest technologies on the market.

eSports traditionally have been considered of a flop as the reality never quite lives up to the consumer idea. Many go along expecting a virtual reality environment and are disappointed when presented with a room of gamers going head to head. The broadcasting of these matches can leave a lot to be desired, with large screens displaying out of ratio game screens. Still, eSports have become a big business and you can earn a significant amount of money, as the prize money charts show. 15 gamers won more than half a million US dollars, with the Top 5 netting over $1.6 million each.

With the introduction of Virtual Reality and immersive experiences, gaming platforms could see these tournaments becoming much more exciting for the spectators – placing you ‘inside the game’. Next year, the Oculus Rift and other headsets could offer a wealth of tournaments that would allow the users to see what the players are seeing by projecting them on the big screen. The quality of graphics also makes them more easily increase to the larger size that they would need to be to be seen throughout the arena without loss of graphics. 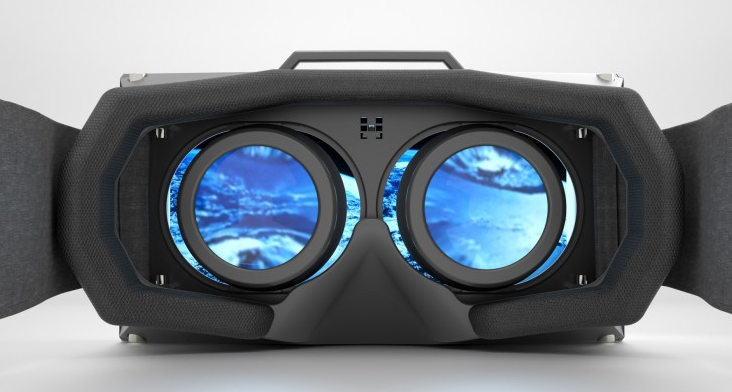 In Atlanta, GA – Counter Strike will be played in a massive tournament to rival more traditional sports. The huge area will seat thousands of spectators that will be tuned into the on screen action for the duration of each match. Many will apply for this tournament but only one will be left standing after a series of heats and one on one death matches. It will also be broadcasted online to those willing to pay for a pass and tickets will be on sale from early next year. Thus, pro-gaming is reaching the levels of conventional sports, where Pay-Per-View (PPV) owns the content distribution channels.

The tournament partners come from far and wide, and not all are associated with the gaming world entirely. It will be covered by many cameras that will keep those at home in the loop of the games and show them from all angles. This isn’t the first tournament of its kind but it is one of the best presented and high value one on the market. At home slots also have tourneys that players can take part in, slots games exactly like this can be a part of an overall tournament to win the top players on the site cash prizes. After all, we’re witnessing a significant controversy over what is happening with fantasy sports games, where top earnings are going to people that used to be professional poker players.

Over 10 weeks these competitors will fight for their places in the final rounds to see who can shoot-em-up the best. This game has an almost cult following, with players around the world creating maps and fighting their colleagues. Over the series of games players have become experts and some have even become minor celebrities for their skill. The presence of many of these paragons in the gaming community will be a huge draw for many spectators. This rivals the presence that athletes have, just on a smaller scale than their more famous counterparts, with fans turning out in droves from the online community. 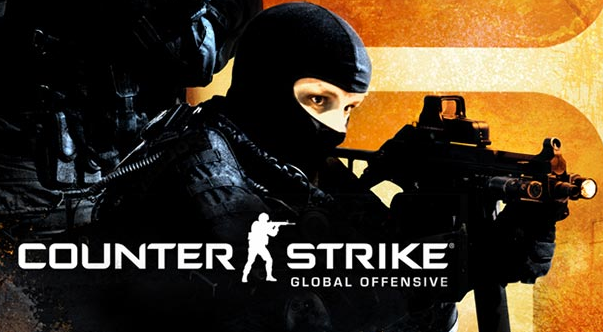 As this tournament heats up they’ll be showing the custom maps that make this game so successful. This element of the game world offers customization and the creators can reach their own levels of fame. As authors and singers are praised for their works so too are these map makers and they can focus on pop culture and original thoughts alike.

If this goes down as a profitable success, then this type of event could see a resurgence in these types of tournaments. Gone are the 90’s style LAN parties and tourneys to be replaced with state of the art technologies and super-fast connections. The Counter Strike community is large enough to support a tournament of this kind and there will be plenty of opportunity to buy the tickets as the year goes on. Spectators will be able to buy tickets on a match by match basis or splash out on a season pass to watch the action.

The question of which game will be the subject of another of these tournaments remained unanswered. There is a laundry list of games that could be up for the next tournament style competitions as their style of gameplay suits the match by match play. Counter Strike is an excellent selection as players can compete in larger numbers in the first rounds and then be whittled down to a lower number later on. When it comes down to the head to head rounds stealth will be of the utmost importance and this will create a thrilling atmosphere as the spectators can view which player has caught a glimpse of the other. 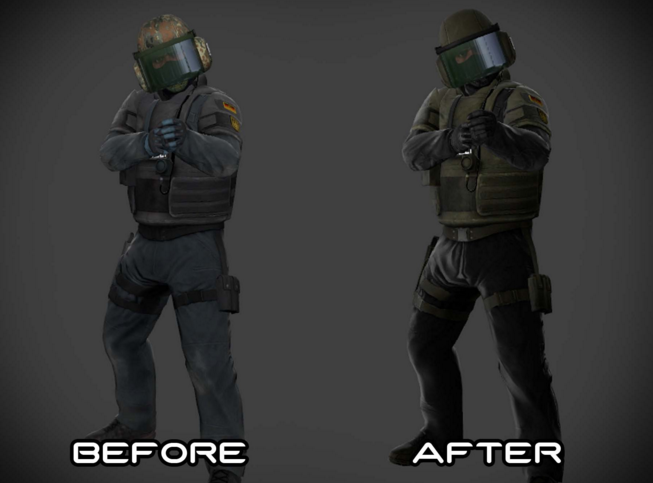 Modifications in Counter-Strike: Global Offensive can make the game look as good as a 10+ year old engine can do, but the problem lies in modding the game to bring higher contract characters for an easier kill.

As with many sporting events eSports organizers must be vigilant against those who wish to cheat. This will be less of an issue in person than online as there is less chance of players modding the game to make things a bit easier for themselves. This has happened in the past in online tournaments and is usually looked down on harshly by the community, as it is against the spirit of the game. Each map that is turned in for use will have to be thoroughly vetted and concealed from the players ahead of their matches to ensure that no one has an unfair advantage.

Marketing executive and an eSports enthusiast.

View all articles by John Earl