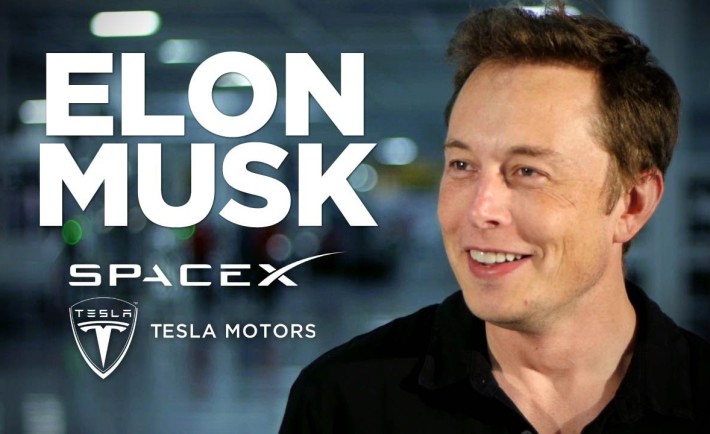 On Thursday, Elon Musk became the latest real-life space personality to make a cameo on “The Big Bang Theory,”. He is part of a list of high-profile celebrities from the science world making an appearance on the show, joining people like Stephen Hawking, Leonard Nimoy, NASA astronaut Mike Massimino and a few others.

Elon Musk joins Howard Wolovitz in a scene where they are both helping out in a homeless shelter on Thanksgiving dinner. A funny conversation between the two ensues, ending with Howard getting Musk’s contact and the two sharing a piece of left over apple pie. It’s a true moment of fan meets fiction.