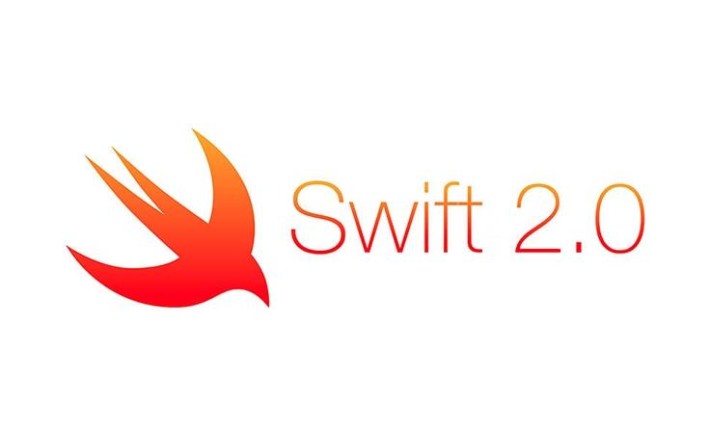 Apple today announced that its Swift™ programming language is now open source. As an open source language, the broad community of talented developers — from app developers to educational institutions to enterprises — can contribute to new Swift features and optimizations and help bring Swift to new computing platforms. Introduced in 2014, Swift is the fastest growing programming language in history and combines the performance and efficiency of compiled languages with the simplicity and interactivity of popular scripting languages.* Apple today also launched the Swift.org website with detailed information about Swift open source, including technical documentation, community resources and links to download the Swift source code.

“By making Swift open source the entire developer community can contribute to the programming language and help bring it to even more platforms,” said Craig Federighi, Apple’s senior vice president of Software Engineering. “Swift’s power and ease of use will inspire a new generation to get into coding, and with today’s announcement they’ll be able to take their ideas anywhere, from mobile devices to the cloud.”

The Swift open source code is available via GitHub and includes support for all Apple software platforms — iOS, OS X®, watchOS and tvOS™ — as well as for Linux. Components available include the Swift compiler, debugger, standard library, foundation libraries, package manager and REPL. Swift is licensed under the popular Apache 2.0 open source license with a runtime library exception, enabling users to easily incorporate Swift into their own software and port the language to new platforms. For more information about Swift, and access to community resources visit the new Swift.org.