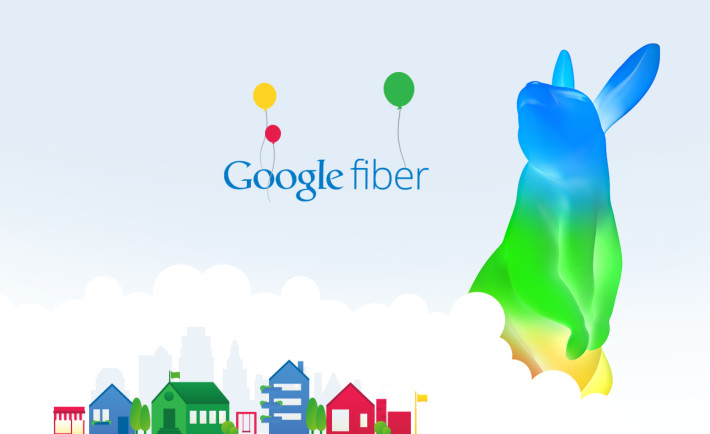 Google Fiber is a gigabit internet access network and it currently serves both Internet and TV to its users. Right now, it is available in 18 metropolitan areas. The highly touted internet access service is one of the most interesting novelties on the market today. The expansion set by Google Fiber closely follows their competition’s actions. According to reports, Google Fiber will come to Los Angeles and Chicago.

We’ve seen AT&T announce their expansion plans. Expansion set to go forward will take the internet providing giant into an additional 38 cities. This will in turn create a lot of buzz for high-speed internet access all across the United States and give plenty of owners a taste of awesome internet speed overall. Google doesn’t want to be left out. That’s for sure. But they have a strict set of rules that the company must follow in order to expand further. This means that these two cities will be the first among many that will receive Google Fiber, but they will have to comply with a few important aspects.

“While we can’t guarantee that we’ll be able to bring Fiber to Chicago and L.A., this is a big step for these cities and their leaders,” said Jill Szuchmacher, Google Fiber Expansion Director. “Planning for a project of this size is a huge undertaking, but we’ll be sure to keep residents updated along the way.”

For $78 you get Google Fiber with a 1Gbps access line for your usage. Stepping up to $130 per month will get you Internet access plus over 150 TV channels and the ability to record up to 8 programs at once. Not a bad way to spend time online, but it’s still only available in a few cities. To battle the internet service provider juggernauts right away, the search heavyweight will need to step up and start doing it right this second. 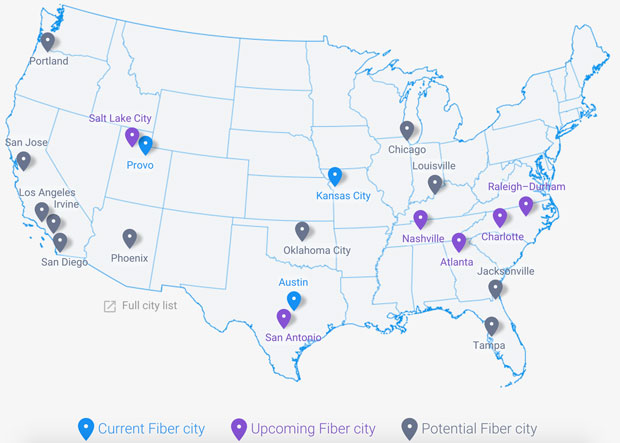