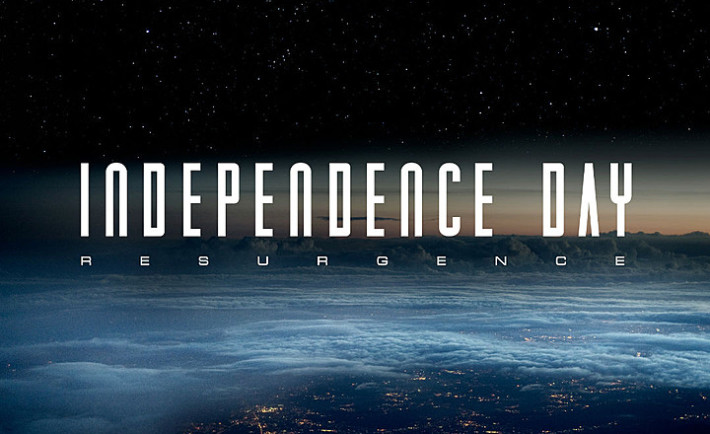 We all loved Independence Day. It was one of those movies that defined my childhood, giving me a Sci-Fi battle of good versus evil that we all seem to cherish and like. On the other hand, it was a movie that quite gracefully transitioned us into the digital age, giving us a full specter of computer generate graphics. Alongside pretty good special effects.

The sequel to this film is coming. It builds on the struggle for survival story as profoundly as ever, giving us a full fledged scientific action drama, packed in about two hours of pure fun. So, where and how did the events of the Resurgence happen then?

“We always knew they were coming back. After Independence Day redefined the event movie genre, the next epic chapter delivers global spectacle on an unimaginable scale,” the trailer’s YouTube description reads. “Using recovered alien technology, the nations of Earth have collaborated on an immense defense program to protect the planet. But nothing can prepare us for the aliens’ advanced and unprecedented force. Only the ingenuity of a few brave men and women can bring our world back from the brink of extinction.”

No, Will Smith will not star in this movie. It will revolve around some completely different characters and some old ones. It’s a movie that simply follows the storyline and picks up where the original movie left. But overall, when you check out the trailer, it will seem like its a completely different movie. At least, as far as the feeling goes. Check out the trailer below.