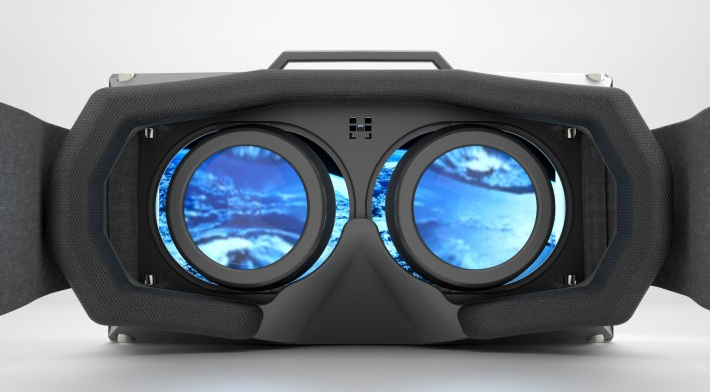 The success or death of a platform depends on the content that platform provides. While Facebook is now being used by over 1.4 billion people around the globe, the social media platform would not become nowhere as near as popular if there wasn’t for several multi-billion enterprises that were built on the content which used Facebook to spread – FarmVille might be a laugh, but the game was at one point – the most popular ‘multiplayer’ game on face of the planet, and the same story followed by Candy Crush Saga. 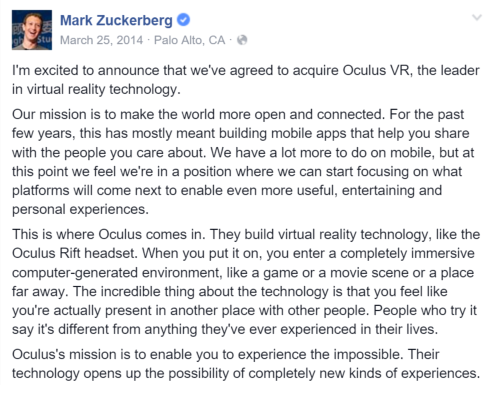 Last year, Facebook made a two billion dollar bet on the next platform to expand its content, and that’s Virtual Reality. The company pumped much more money than the just buying off the co-founders and the company altogether. Facebook is developing Artificial Intelligence platform called FAIR, based on the Open Source hardware and software design.

The first key content to be released for Facebook’s Virtual Reality platform called Oculus Rift is none other than EVE:Valkyrie. We managed to experience the game on multiple occasions since E3 2015, and  the game is keep on getting better. Thus, it is no surprise that Facebook decided to give all the consumers an extra incentive – EVE: Valkyrie will be bundled with each shipped Rift headset.

To remind you why EVE: Valkyrie may represent a Doom or Descent of VR generation, just watch at the following videos: