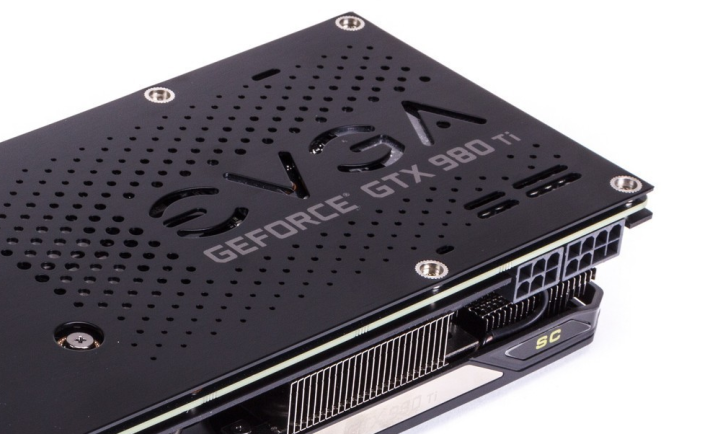 Regardless of how fast the adoption of Virtual Reality happens, 2016 could be remembered as the ‘year of VR’, where a lot of companies will have to change their own design in order to create a VR experience. Adoption of VR requires significant changes to the product lineup, and the approaches could not be more different. Oculus Rift is based around stationary position, HTC Vive Pre bases itself around a living room experience (with unfortunate wires), Microsoft HoloLens concept has a whole on-your-head computer (but also requires a hook up to a very powerful multi-GPU server), etc.

Regardless of what you may think about VR, the fact is that this is the first ‘killer app’ which requires as fast graphics experience as possible, and that’s something CPUs will not be able to handle, unless 90% of the CPU die doesn’t end up being a GPU (AMD, Apple, Intel, NVIDIA, Samsung – all produce chips with more than 50% of die space being allocated to graphics).

Enter EVGA. This small company (when compared to big guns) often came to market with innovative products, solving issues larger players don’t even consider. Being a customer-driven company, EVGA engineers thought how to address the issue that VR headsets are mostly connected at the front, while traditionally, computers have all or almost all connectors at the back. 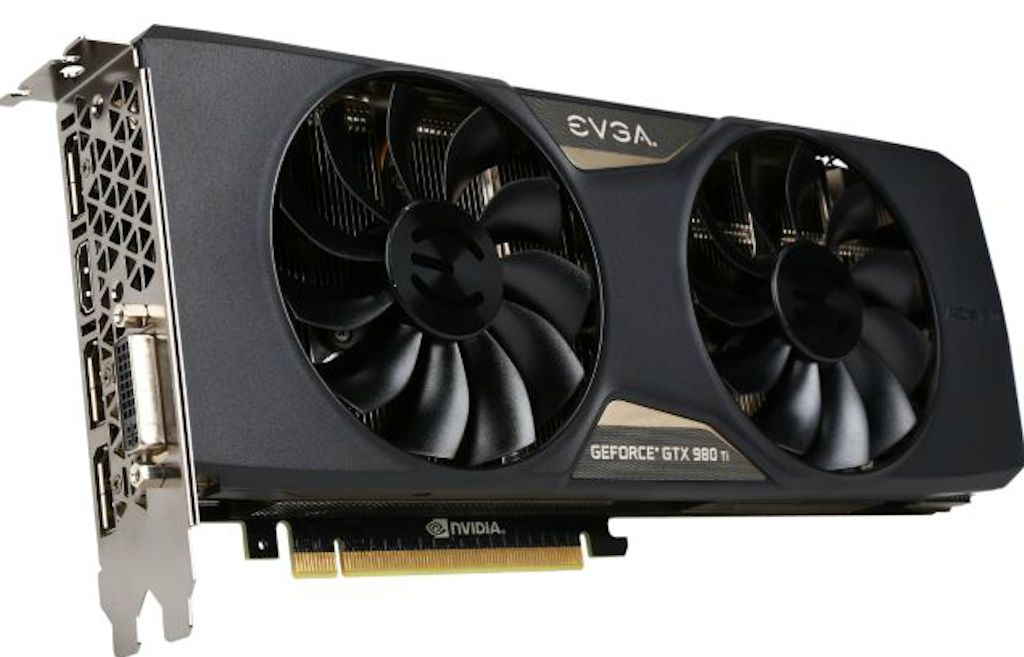 EVGA ships its GeForce GTX 980 Ti cards with either an in-house developed ACX 2.0+ or a more traditional blower cooling solutions.

Their solution is simple, and does not add a lot of cost – front 3.5″/5.25″ panel with a single HDMI 2.0 and two USB 3.0 connectors. The GeForce 980 Ti VR Edition is almost the same as the rest of EVGA’s successful 980 Ti line-up, with the addition of an internal HDMI 2.0 connector (on the graphics card itself). 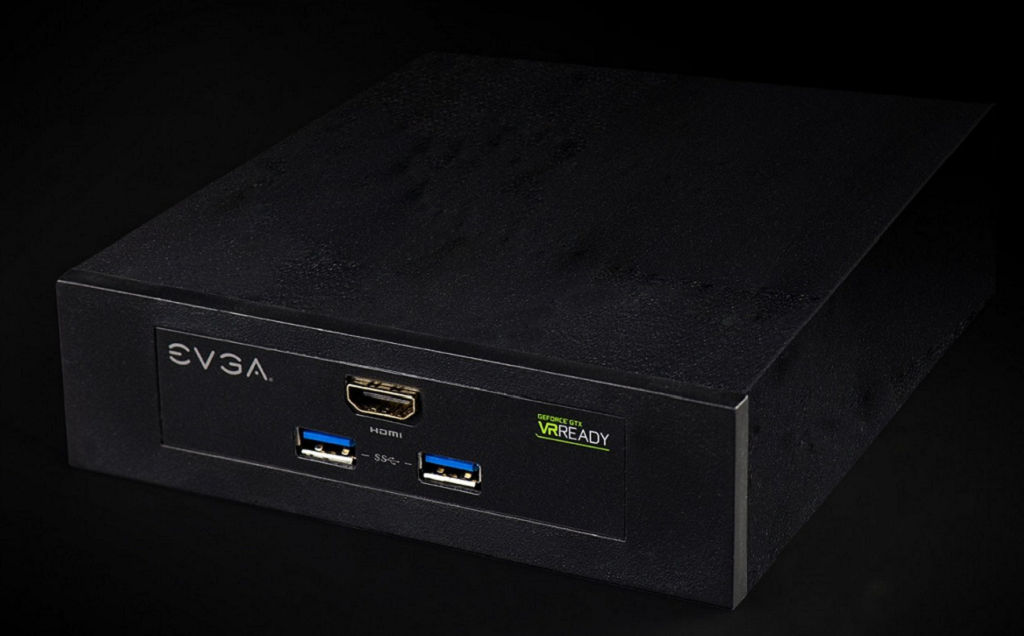 EVGA Front Panel in its 5.25″ version. For installation in 3.5″ case, just remove the larger casing.

All in all, pretty cool take on the VR issues system builders and end consumers will face. After all, you will need a very powerful graphics card to drive the VR and AR devices. No word about the price – we suspect EVGA needs more time to iron supplier pricing out.