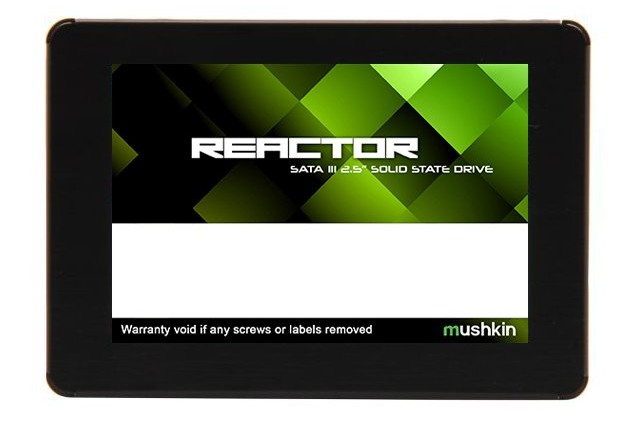 Bill Gates often recommends reading books by Vaclav Smil, especially the Made in the USA: The Rise and Retreat of American Manufacturing. In this book, Vaclav goes in depth why a shift in manufacturing is irreversible, and goes in depth about the errors USA made while it moved mountains in manufacturing and the unstoppable move to service-based economy.

However, every opinion is subject to change, and over the past couple of years, we’ve seen a lot of manufacturing returning to the USA, from high-end components to mainstream products. Furthermore, we’re seeing several Chinese companies moving the production to the North American continent. Faraday Future raised a lot of attention, but it represents a Chinese billionaire moving the production to mirror the success Tesla Motors experienced with its focus on California and Nevada.

Thus, we are not too surprised seeing that Mushkin’s strategy, which called for manufacturing high-volume, low margin computer components from China / Taiwan / Viet Nam into the heart of Texas – is now starting to pay dividends. The company plans to launch the highest capacity Solid State Drive on the market, and it plans to come at an unbeatable price. 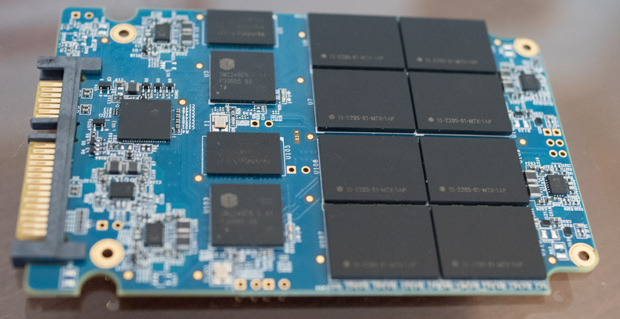 While Samsung got a lot of praise with the reviews of $349 1 TB and $699 2 TB SSD (850 Series), Mushkin is getting ready to show some serious teeth, hitting the $499 price point not with a 2TB, but rather a 4 TB product. Yes, that’s right – four terabytes for five hundred bucks. And in order to get the ball running, they have to use a JBOD-type onboard RAID, since Silicon Motion SM2246EN only supports 2TB NAND flash array. Thus, you have two 2TB Reactor drives ‘glued’ together on a single SATA-6G cable. While we would rather see this on a NVMe / PCI Express, no one can debate the price. What makes this incredible is the fact that Mushkin did not ‘pull a fast one’ and used cheap and low quality TLC (Triple-Level-Cell) NAND Flash memory. They plan to use use 15nm MLC NAND Flash.

This product is sure to start a fire sale that finally might bring an end to the reign of hard disk drives. If we check the prices online, cheapest 4TB hard disk drive we could find, 5900rpm spinning Seagate Desktop HDD.15 goes for $123.99, while 7200rpm will set you back at least $159.99 (HGST Deskstar NAS). If you want more performance and 128MB of cache, that’s $189.99 for a enterprise-grade Seagate Constellation. However, if you want to cram that amount of storage into a laptop, you’re 0utta luck or will have to use external box.

With 4TB Mushkin Reactor SSD you can now have a compact laptop with 4TB SSD storage, and that should beat pretty much any laptop and vast majority of desktops on the market. And it’s still “Assembled in USA” (memory chips come from South Korea / China).