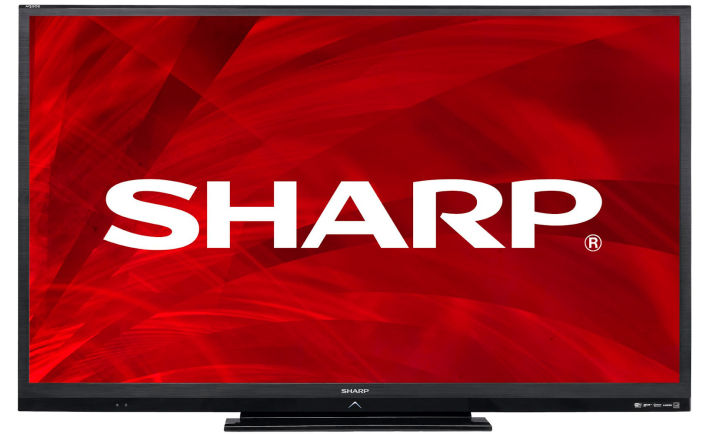 Foxconn (Hon Hai Precision Industry Co., Ltd.) is the largest producer of electronics in the world, but it spent most of its corporate history manufacturing items for western brands. As such, the company is mostly known for producing the vast majority of Apple iPhones and the vast number of other Apple products ((iPads, MacBooks shift manufacturing from OEM to OEM on annual basis). However, just like TCL was not happy with being an unknown brand in the west (reacted by purchasing Alcatel), Foxconn wants to become a household name.

In order to realize their plan, Foxconn senior management seems to be venturing into the acquisition of Sharp – another big player in the electronics market and a household name worldwide, almost synonymous with ‘Japanese quality’. Sharp is an electronic giant, albeit a struggling one, where the acquisition by a larger firm would mean a new and bright future for the company. Sharp is working hard on sorting out a rescue deal with the Japanese government-backed Innovation Network Japan (INCJ), reported to be worth 300 billion yen ($2.6 billion).

According to Bloomberg, Hon Hai Precision Industry launched a counter-bid, offering twice as much – 600 billion yen ($5.1 billion). Hon Hai wants to buy the struggling Japanese electronics maker Sharp Corp and is making its intentions clear, giving Sharp’s management until the end of the January to respond to their offer. This marks one of the biggest possible acquisitions made by the parts maker in recent years, certainly a one that will shake up the industry and provide plenty of issues for investors and parts makers worldwide. For many, this is a logical step for a company like Foxconn as they will clearly venture into the display market – something Sharp is doing rather well – perfectly rounding up their offerings.

“There need to be core products around which Sharp can build a market position. What those will be isn’t clear, regardless of which side they join,” said Mitsushige Akino, chief fund manager at Ichiyoshi Investment Management Co. in Tokyo. “Outside of short-term speculators, most investors will stay away from Sharp’s shares until the final details are settled.”

The deal is supposed to unfold in the forthcoming days. This acquisition could mean big shakeups on the market, specially as this would give Sharp access to mobile phone and electronic device makers currently a part of their potential future parent company’s portfolio. It could also give clear heading to other companies in the industry and allow, overall, a better delivery rate for world’s most demanded electronic devices in the future. Good example is the stranglehold South Korean display makers, such as Samsung Display and LG have on the smartphone makers, including Apple, Lenovo and others. Can Sharp under Foxconn turn out to be the white knight, or will the traditionally closed off and introvert Japanese mindset prevail, and keep Sharp even more deeply entrenched into the Japanese business / politics scene (which is what got the corporation in trouble in the first place).