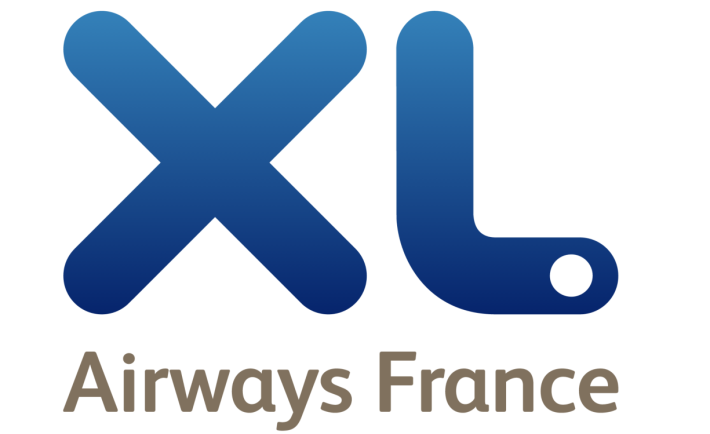 Getting entertained while flying in an aluminum tub some tens of thousands of feet above ground is a multi-billion dollar question. There are two approaches – one that doesn’t offer any form of IFE (in-flight entertainment), telling passengers to BYOD (Bring Your Own Device). On the other hand, carriers can offer lavish displays with hundreds of hours of entertainment.

Thanks to the French airline XL Airways, there is a third option – a Virtual Reality Cinema Theater. This tourist-focused airline is introducing a trial run of headsets from Skylights, a French virtual reality startup. For the next several months, XL Airways will implement 2D and 3D movies through its ‘SkyTheater’ application, where people will use a HMD (head mounted display) to watch movies in full immersion. The content focuses on movies and TV shows.

This trial is focused on passengers traveling both in Economy and Business Class (Premium Galaxie), and should the trial go well, the company plans to deploy this immersive experience on its long-haul aircraft, Airbus A330-200 and A330-300 first, followed by Boeing 737-800 – which is used on shorter routes. 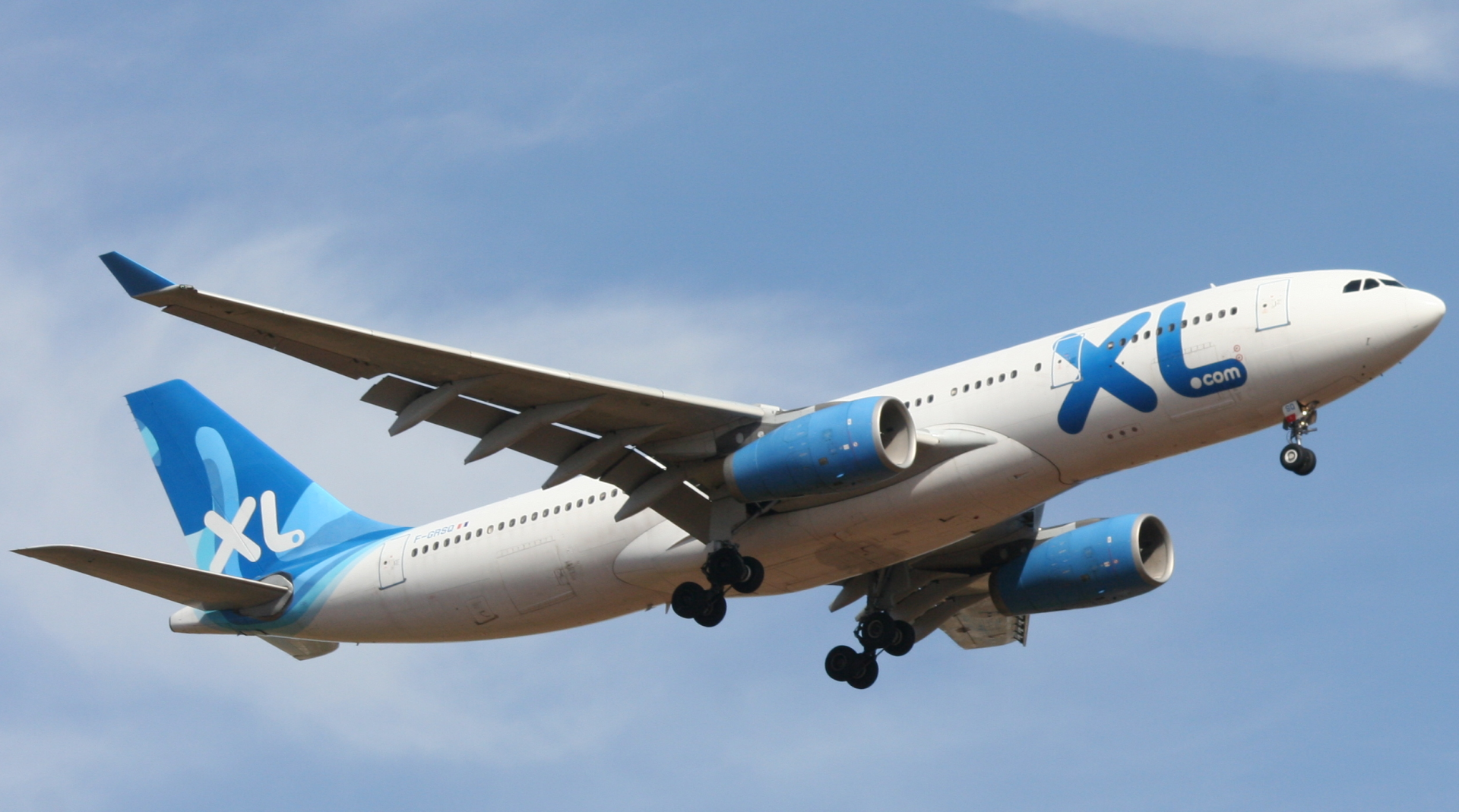 XL Airways operates a fleet of Airbus A330 airplanes.

Currently, XL Airways offers quite the limited IFE experience, with overhead entertainment screens, or passengers can rent a Samsung Galaxy tablet that contains seven movies from theater. The company sees VR as another ‘upsell’ opportunity, by expanding Samsung Galaxy tablets (free of charge in Business, 10 EUR in Economy) to SkyTheater ‘immersive glass’ headsets which might carry a price premium. Knowing the prices of headsets, the investment could pay off in less than 50 single-way flights.