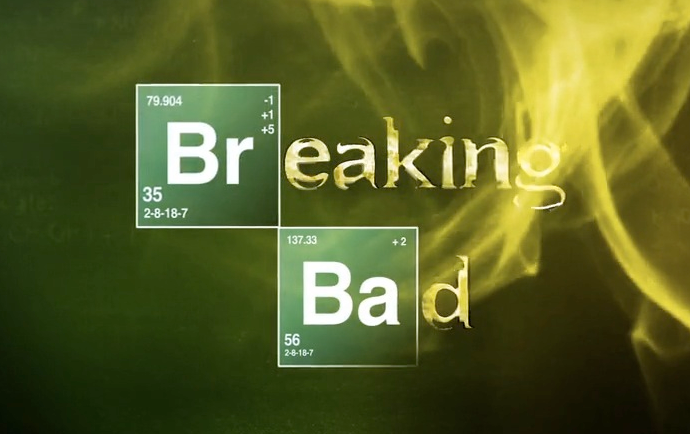 Breaking Bad is a legendary TV show which set new records for limited-viewing series (subcription only) and will be remembered as one of shows that marked 2010s. However, what is most impressive is that the show did not utilize any sort of digital trickery, or digital magic. It was shot using 35mm film, which gave the producers that old grainy look and feel. In fact, cinematographer Michael Slovis pushed for using 35mm cinematic cameras instead of TV-standard 16mm or digital footage. In an 2013 interview with Forbes, Mr. Slovis was quoted saying that they deliberately wanted to remain analog.

“When we started the name of the station was American Movie Classics. They considered themselves filmmakers.  So they insisted that everything be shot on film.

I think that was a wise choice for Breaking Bad. There are certain advantages that film has for certain kind of storytelling, the cameras are autonomous, they don’t have any cables, and the cameras are robust and sturdy, when you’re shooting out in the desert.

But  most important reason has nothing to do with the technical side: It’s expensive.”

Cinematographic effort is visible from the trailer, which looks like a movie, rather than a TV show:

Which brings us to a CGI (Computer-generated Imagery) picture created by a 3D / VFX artist Mr. Ricardo Urbano. What you see below is a remake picture of laboratories created using nothing else but Lightware 3D and OTOY’s revolutionary Octane GPGPU-accelerated rendering software.

Can you tell the difference? 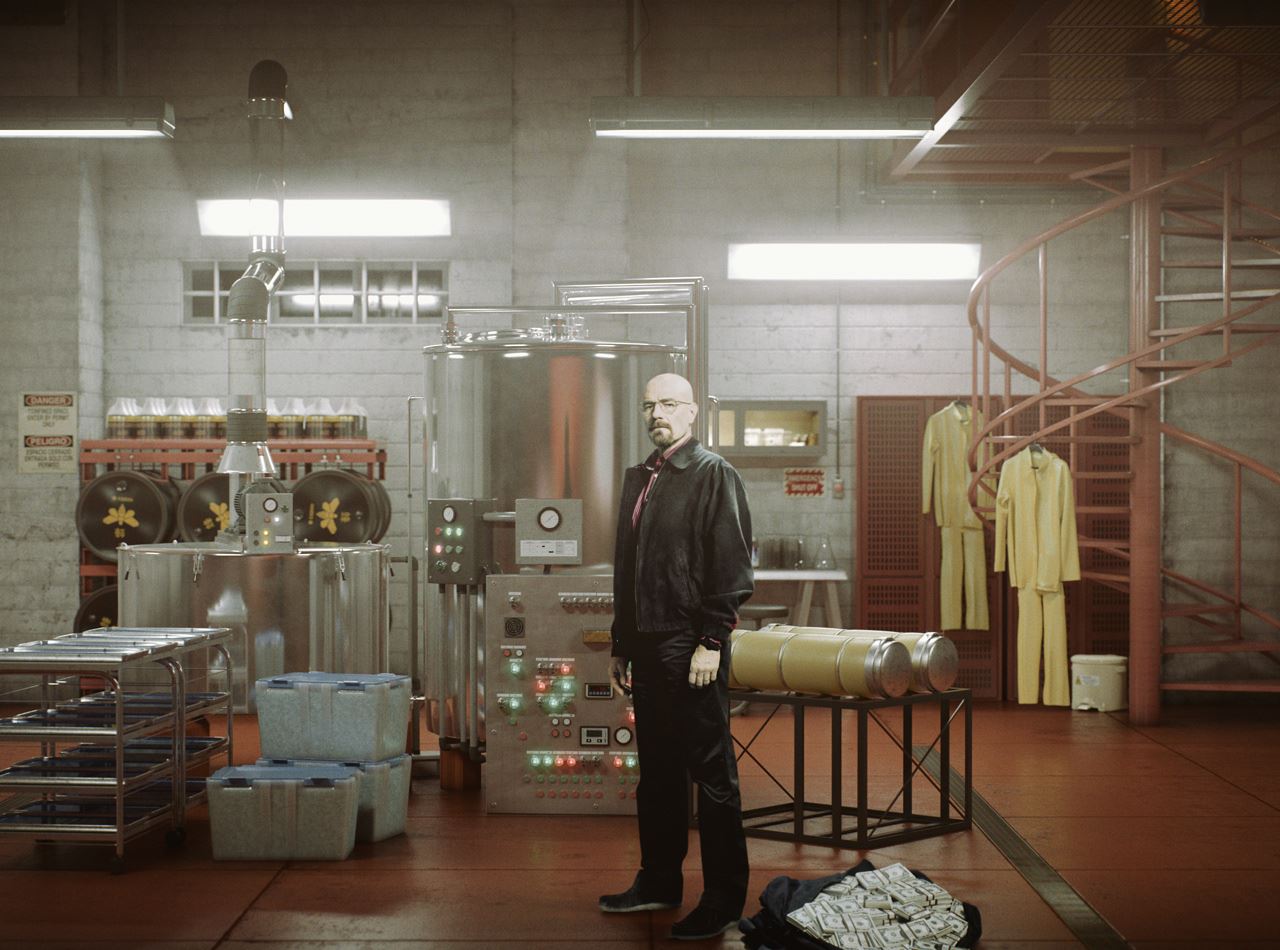 Is this a photography or a rendered image? Credit: Ricardo Urbano

For the purpose of full disclosure, there are two real-world elements in the image. Can you guess what was the cutout from the show, and what was created using compute?