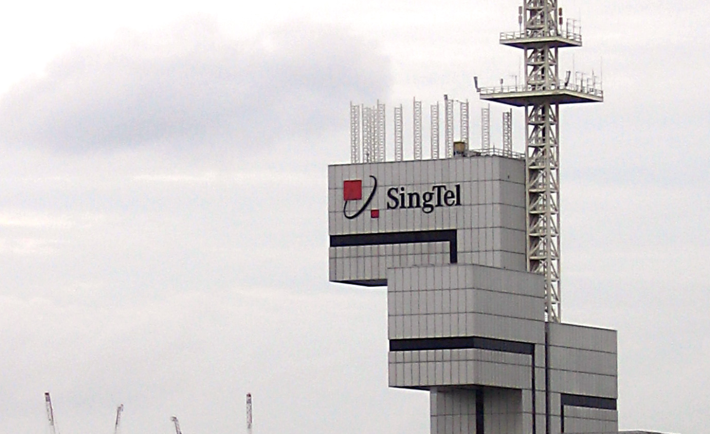 Considered one of world’s ex-pat havens, Singapore is actually a very nice place to live. Stable ‘always summer’ equatorial climate, people complain about humidity (but spend 99% of their time in AC environments) and get to enjoy very fast Internet speeds. I’ve been lucky to call Singapore as one of my places of residence and there’s no doubt it is one of most pleasant places in Asia, if not globally.

Living in Singapore also gives you an interesting experience when it comes to Internet speeds. The Singapore government owns or co-owns all the telecoms, but that does not mean they will offer shabby service. Quite the opposite. Singapore telcos are seriously gung-ho about who offers the best service, and who targets what clientele. Singtel, M1 and StarHub are all battling for this 5.4 million people market, adopting technologies as soon as they appear. Should you have a compatible device, you can get 4G LTE speeds of up to 300 Mbps, and 1 Gbps in your home is almost a non-issue. For mere S$69.99 (that’s US $50.15), you get unlimited 1 Gbps Internet. To be more precise;

“Enjoy maximum bandwidth to surf, download and stream multimedia content with no set limit on international transfers or file sharing.”

But 1Gbps is not enough, obviously. Singtel just announced that they’re starting commercial deployment of their 10 Gbps Internet service. This is made possible thanks to their ‘Next Generation 10 Gigabit Passive Optical Network’, which was trialed throughout 2015. The name of the plan is ’10 Gbps Fibre Home Bundle’, and will set you back for S$189 (US $136.13).

The bundle includes the following:

Now, to make things more interesting, not everyone can subscribe to this Internet Service. In order to be compatible with the service, Singtel prescribed mandatory System Requirements, which are similar to those you’re used when buying software applications such as server-class operating systems or high-end computer games. You’ve guessed it right – if you don’t have a storage subsystem capable of withstanding 1GB/s network transfer, go and upgrade to a new system. Or stick to their 1GBps / 110MB/s service. 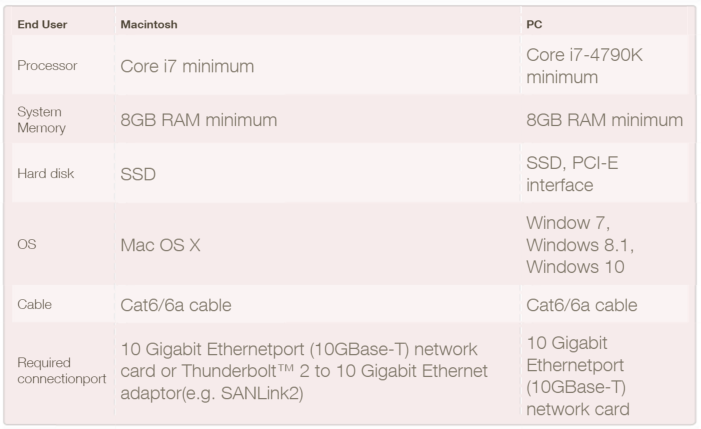 Do note that everything good also comes with something bad. The bundled-in 4G LTE connection is capped at mere 500 MB, which at average LTE speeds in Singapore will take a grand total of  two minutes to blew through the cap. Then again, you can watch all the TV shows and movies your heat desires, as SingTel TV is excluded from the data cap. So, enjoy watching Tanglin or On The Red Dot to your heart’s desire.

SingTel is not the only one with 10 Gpbs Internet, though. M1 is expected to launch their 10 Gbps service in a couple of months, meaning another price war is about to being. So, do you want to move to Singapore?