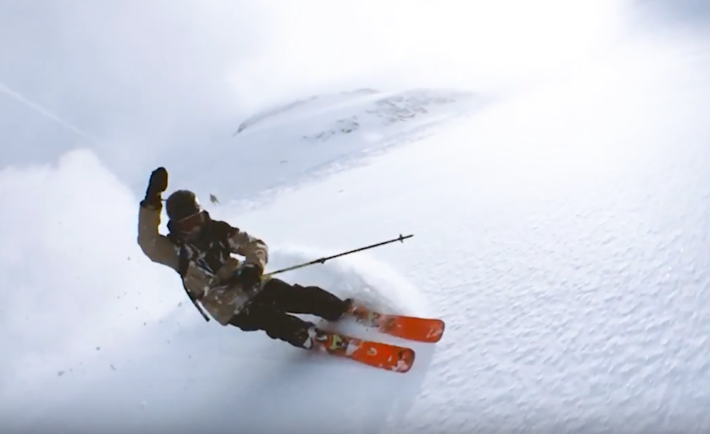 A 25-year-old Nicolas Vuignier shared an action packed ski video, shot entirely on an Apple iPhone. While the sole “shot by iPhone” idea is not really that new, the quality and making of this video really redefines what is possible. While some will argue this was made by something a bit more professional (high-quality RED anyone?) than a run-off-the-mill production smartphone like this, it seems the video was really shot by a device like, just using the custom lenses.

Nicolas Vuignier has shared an incredible video on YouTube showcasing himself skiing down a mountain in Sweden. And we can only be amazed by how well it looks. Check out the full video right below and enjoy some nice scenery, some exciting slopes, a bit of cool video making and be amazed if the iPhone part really is true. By the way, Nicolas Vuignier promised to show his “making of” video rather soon, where we’ll have a full on view how it was really made.