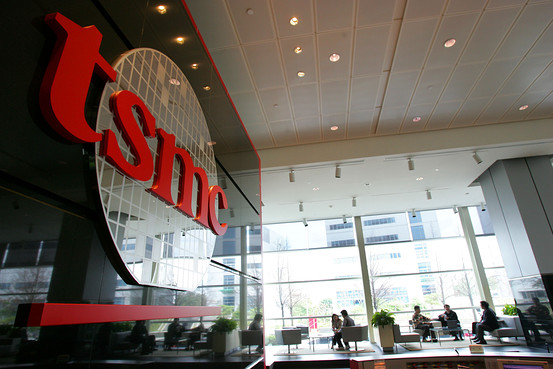 On February 10, 2016 Southern Taiwan was struck with a 6.4 magnitude earthquake, which so far killed 116 people. Numerous factories were impacted by the quake, and we’re starting to receive reports that damage to the factories is worse than previously estimated.

TSMC initially reported that “95% of its machines could be restored in 2-3 days,” with Fab 6 and 14B being fully restored as of today (February 15). TSMC, world’s second largest semiconductor manufactured is now stating that the damage due to the quake impacted larger number of in-production wafers than the company previously estimated.

The company now expects that its overall output will be reduced by ‘over 1%’, which will produce a ripple effect in the global economy. Both affected foundries are located in Tainan Technological Park, and manufacture chips for different markets. Fab 6 is an 200mm wafer foundry manufacturing 70,000 wspm (wafer starts per month) using mature processes such as 130nm. On the other hand, Fab 14 and 14B are GIGAFAB’s, as TSMC calls them. These are most advanced foundries the company has, as TSMC is spending $20.6 billion on Fab 12/12B, Fab 14/14B and Fab 15 complexes.