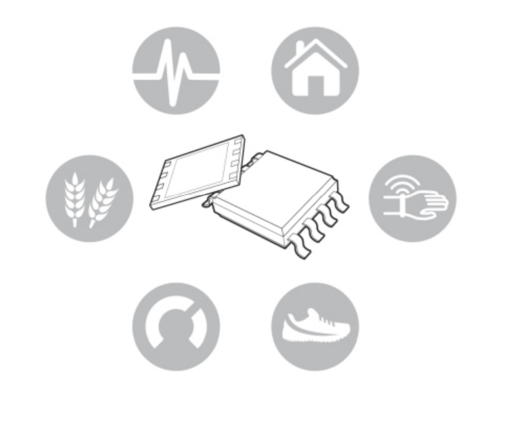 Intel recently submitted an SEC SC-13G ‘Statement of Beneficial Ownership’ in Adesto Technologies Corporation, making their 5.1% investment in Adesto public. As Intel focuses the investment and product portfolio on Internet of Things (IoT), the company is actively teaming up and investing in companies which hold significant stake in desired markets.

Adesto endured a troubled IPO, first by being forced to reduce the valuation of the company, and then shares sunk by 25%, reducing the market cap to $86.08 million. The IPO issues do not exclusively stem from the company, as Adesto faced a rough ride on the markets – which affected everybody, from companies like LinkedIn (-40%) to afore mentioned Intel (23% down since December). 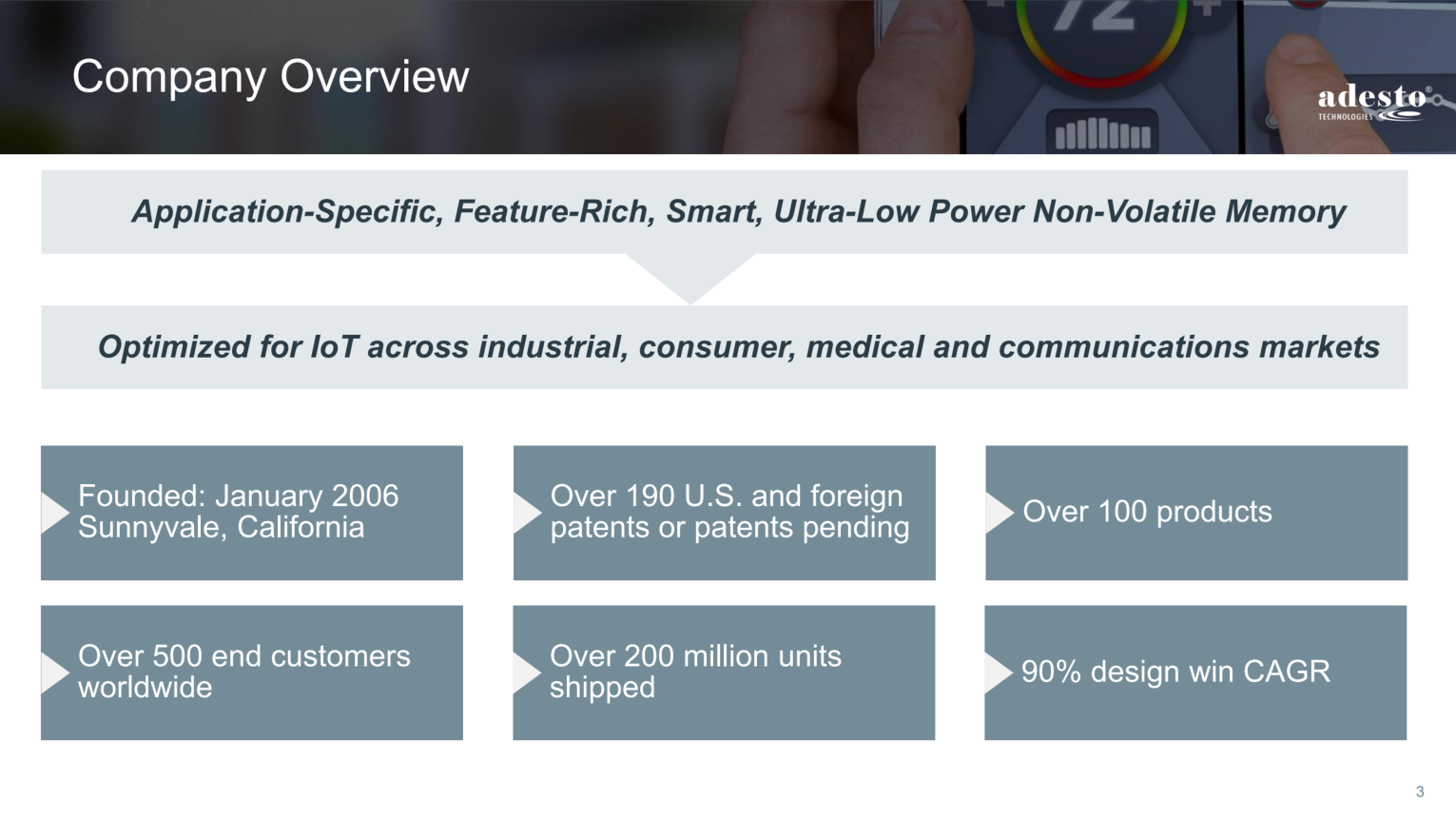 Adesto Technologies recently released their Q4 2015 and Full Year numbers, recording $43.26 million in overall revenue, and producing a net loss of $8.4 million, making them a small player in the business. Their Q4 2015 numbers brought the worst loss in their history, with $3.26 million – making it an easy buy. On the other hand, Intel has invested handsomely in companies which are currently recording losses, yet are present in very interesting and expanding markets. For example, Intel made an a low-to-mid eight figure investment in Augmented / Virtual Reality vendor Vuzix Technologies, as well as pushing a significantly larger investment into Razer, Inc.

We will monitor the company closely and let you know if Intel, or some unknown vendor will make a play for 67% of institutionally owned shares, or those 33% which are still being kept close to the chest. Intel made the investment of purchasing 770,197 of common stock, with the par value of $0.0001 per share. We do not know what was the final price Intel paid, but if it was close to $7 which was asked on IPO, we’re talking about $5.1 million. 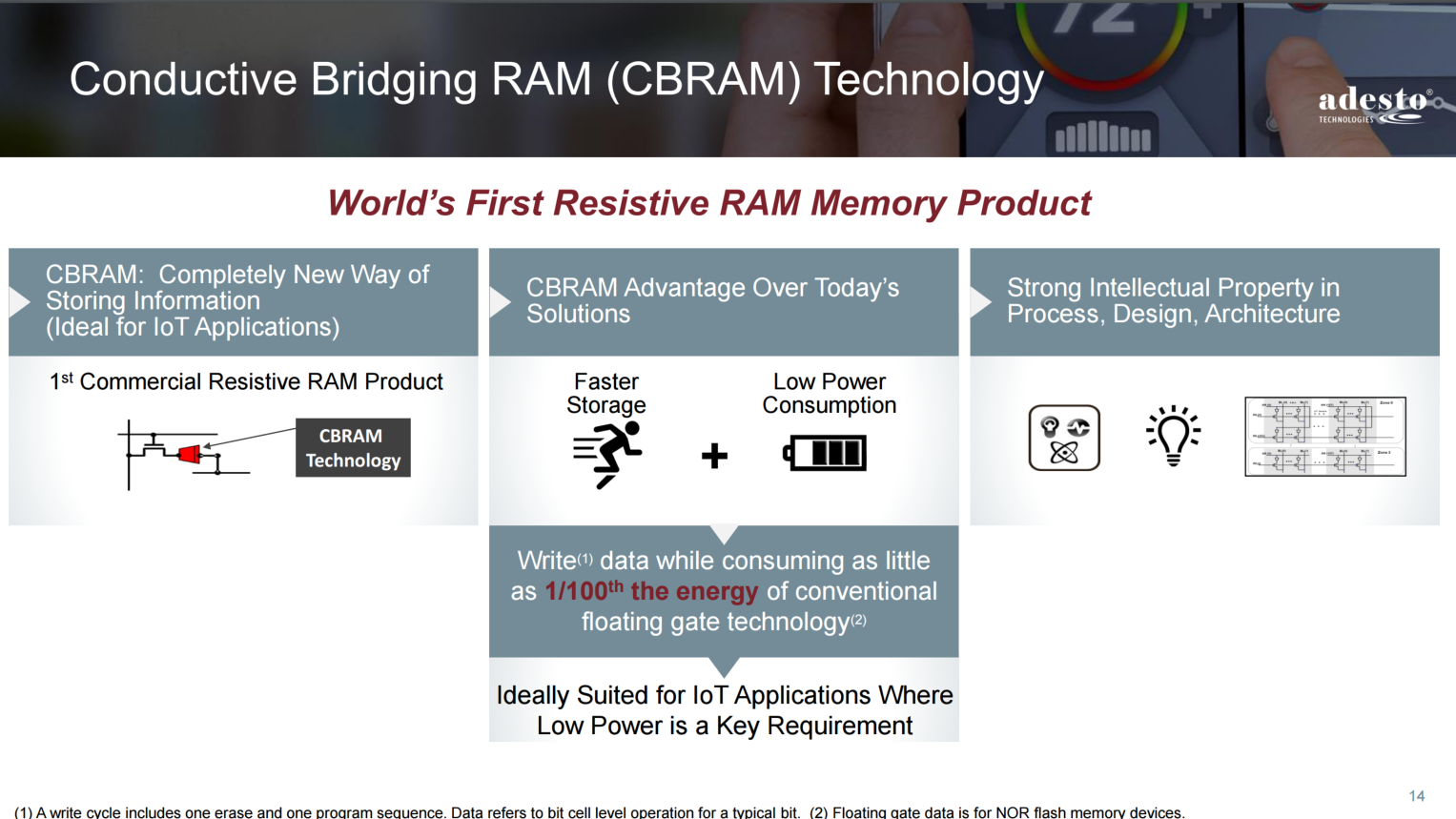 If you’re wondering why a company like Adesto might be important, don’t  be fooled by small revenue figures. Clients include Jawbone, Johnson&Johnson, Samsung, LG, Nintendo and others. But more importantly than the volatile IoT market, Adesto is the creator of Conductive Bridging RAM (CBRAM) – world’s first Resistive RAM (ReRAM) memory products. ReRAM is somewhat of a cornerstone technology, a goal chased by HP, Intel, Micron and others, yet a tiny firm from Sunnyvale managed to produce a product where others are still searching for commercially-viable yields.