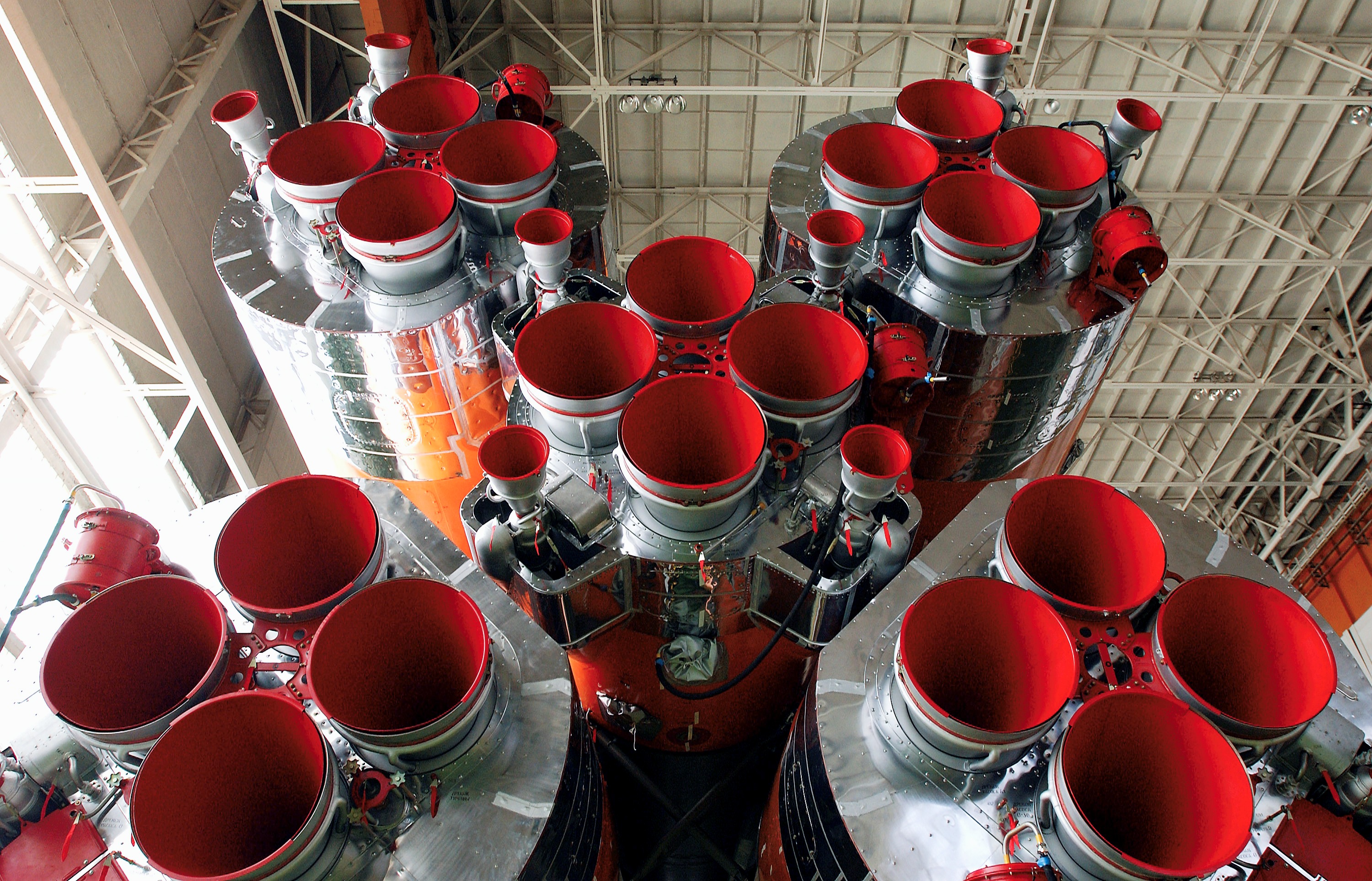 We’ve all seen the ‘Nigerian Prince’ e-mails at least once in our lifetime. After several dozen of uneventful and plainly, boring e-mails, there’s a rather hilarious version of the scam circling around the internet for the past few days.

In this instance, the famed Nigerian Prince is actually a Nigerian Astronaut, lost in space. The full e-mail was released earlier by ILF Science giving a full detailed review of the said events.

The story is rather compelling, the technical data in the e-mail is mostly accurate and true. This makes this a rather hilarious read, albeit some people will definitely think its true due to the technicalities added. In all things we’ve seen in the past year, this may well be one of the funniest attempts of scamming someone overall. Read the full e-mail right below and let us know how you feel about these humor instilled scam attempts in the comments as well.

I am Dr. Bakare Tunde, the cousin of Nigerian Astronaut, Air Force Major Abacha Tunde. He was the first African in space when he made a secret flight to the Salyut 6 space station in 1979. He was on a later Soviet spaceflight, Soyuz T-16Z to the secret Soviet military space station Salyut 8T in 1989. He was stranded there in 1990 when the Soviet Union was dissolved. His other Soviet crew members returned to earth on the Soyuz T-16Z, but his place was taken up by return cargo. There have been occasional Progrez supply flights to keep him going since that time. He is in good humor, but wants to come home.

In the 14-years since he has been on the station, he has accumulated flight pay and interest amounting to almost $ 15,000,000 American Dollars. This is held in a trust at the Lagos National Savings and Trust Association. If we can obtain access to this money, we can place a down payment with the Russian Space Authorities for a Soyuz return flight to bring him back to Earth. I am told this will cost $ 3,000,000 American Dollars. In order to access the his trust fund we need your assistance.

Consequently, my colleagues and I are willing to transfer the total amount to your account or subsequent disbursement, since we as civil servants are prohibited by the Code of Conduct Bureau (Civil Service Laws) from opening and/ or operating foreign accounts in our names.

Needless to say, the trust reposed on you at this juncture is enormous. In return, we have agreed to offer you 20 percent of the transferred sum, while 10 percent shall be set aside for incidental expenses (internal and external) between the parties in the course of the transaction. You will be mandated to remit the balance 70 percent to other accounts in due course.

Kindly expedite action as we are behind schedule to enable us include downpayment in this financial quarter.