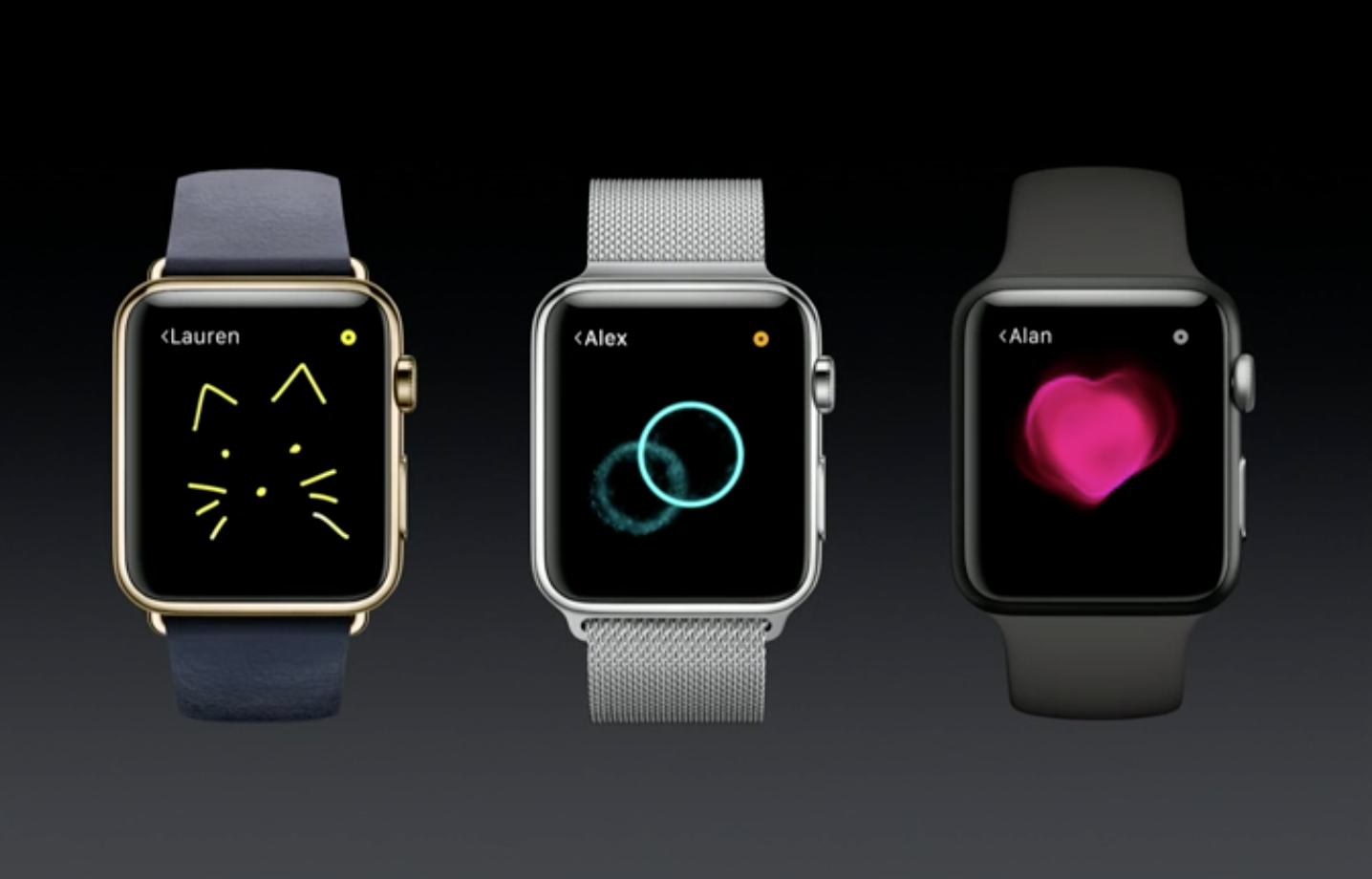 According to the latest research from Strategy Analytics, there is a big shift happening on the watch market. Global global smartwatch shipments reached 8.1 million units in Q4 2015, compared with 7.9 million Swiss Watch shipments. This is the first time ever that smartwatch sales have outperformed Swiss watches on a global scale, giving us a great showcase of times to come.

Cliff Raskind, Director at Strategy Analytics, said, “We estimate global smartwatch shipments reached 8.1 million units in Q4 2015, rising a healthy 316 percent from 1.9 million in Q4 2014. Smartwatches are growing rapidly in North America, Western Europe and Asia. Apple Watch captured an impressive 63 percent share of the global smartwatch market in Q4 2015, followed by Samsung with 16 percent. Apple and Samsung together account for a commanding 8 in 10 of all smartwatches shipped worldwide.”

Neil Mawston, Executive Director at Strategy Analytics, added, “The Swiss watch industry has been very slow to react to the development of smartwatches. The Swiss watch industry has been sticking its head in the sand and hoping smartwatches will go away. Swiss brands, like Tag Heuer, accounted for a tiny 1 percent of all smartwatches shipped globally during Q4 2015, and they are long way behind Apple, Samsung and other leaders in the high-growth smartwatch category.”

This is seriously interesting news for IT aficionados. The Apple Watch may of underwhelmed concerning capabilities and sales, but it definitely raised quite a stir in the watch market. We are eagerly awaiting new products from large companies in the game and undoubtedly some rather interesting times are ahead for everyone in the IT sector. Apple Watch may be the first sign of the coming times when smart wearables are in question, but certainly a good and interesting sign overall.