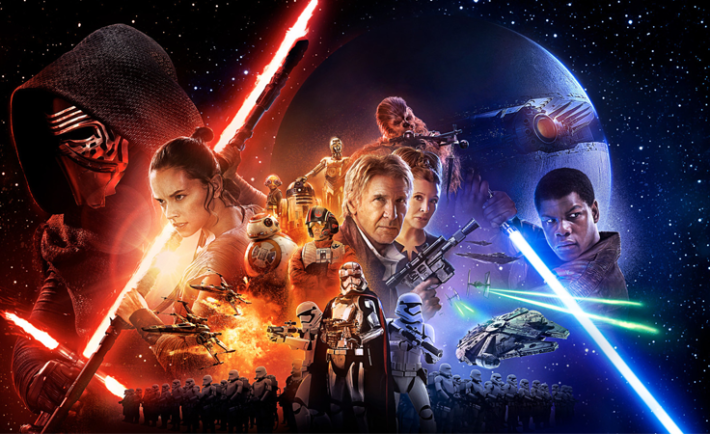 Dubrovnik is a historical location and a beautiful place in the world where my family moved to in 1242, leaving the shores of England for good. If you’re not a history lover, you probably remember that Republic of Dubrovnik was the first country in the world to recognize the United States of America, done in a traditional maritime way of entering the port and putting the flag of the country onto the ship.

Nowadays, Dubrovnik is a good spot to catch the movie stars, as from one side people love to come for a vacation, and from another, there are serious A-list productions taking place here. First, Dubrovnik is known as King’s Landing, a capital of Westeros in a popular Game of Thrones TV show from HBO. If you’re a fan, 2016 will see the production starting in September and lasting until end of November. If you’re a James Bond fan, negotiations are under way for a city to be featured in next, 25th movie featuring this fictional agent from the British Secret Service – and the first one to feature a new lead role, after Daniel Craig called it quits.

Which brings us to today’s topic. Last week, we reported that Star Wars Episode VIII started filming in Pinewood Studios, UK. The production will move from Pinewood to Dubrovnik, Croatia in about two weeks time (March 2016), and the city is being ‘modified’, with artists ‘spacing the Old City up’. RTL TV station and their ‘Dubrovnik’s Daily’ website did a story (in Croatian language only) featuring a photo gallery taken by Pixsell. You can find a small sample of images below, and more if you click on the following link, as well as purchasing the printed images. 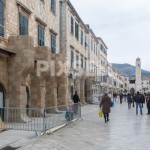 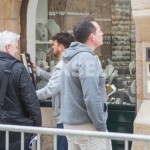 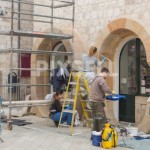 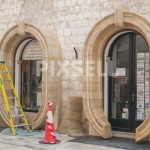 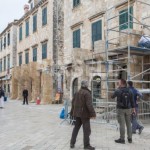 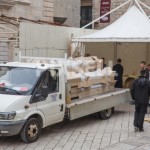 The question is, which of the long Star Wars Episode VIII cast will make an appearance in Dubrovnik, Croatia? Will it be Daisy Ridley / Mark Hamill, John Boyega / Oscar Isaac / Carrie Fisher or perhaps some of the new characters? all will be revealed on December 17th, 2017. Or, in a few weeks, after the news from the City start coming.