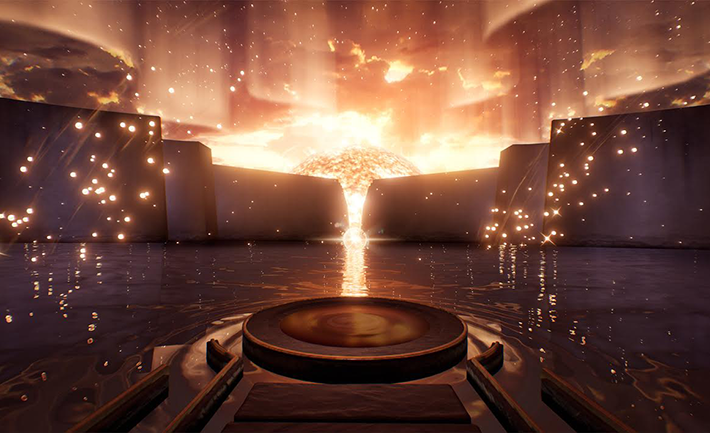 While theoretical statements based on numbers are all nice and dandy, realities are that we haven’t seen ‘console-level’ or ‘desktop-level’ performance on mobile parts. Coming to the fore is Tim Sweeney (CEO and Founder, Epic Games), whose code wizards created the ProtoStar demo for Samsung Galaxy S7 smartphone. ProtoStar is a demo based on Unreal Engine 4.10, and uses recently introduced Vulkan API. According to Tim, “The new industry-standard Vulkan API brings key elements of high-end console graphics technology to mobile devices, and Samsung is leading the way with the amazing new Galaxy S7. As the first engine supporting Vulkan, Unreal Engine 4 provides a solid foundation for developers joining in the mobile graphics revolution.”

This is a bit debatable, as you can already buy The Talos Principle, a puzzle-based game from CroTeam which uses Vulkan API natively.

As you can see in the video above, ProtoStar is very impressive. By using direct access to hardware, Unreal Engine 4 reduces the latency to a bare minimum. Thus, ProtoStar demo includes features which are common on PC games:

Overall, Unreal Engine 4 is positioning itself as a high-end, high-spec, high-performance engine that delivers impressive visuals on mobile phones, as well as on consoles and PC’s. Given the realism of the early Vulkan demos, it is clear that low-level hardware API like Vulkan is perhaps that magic bullet that the developers needed to develop even the most demanding content in form factors we could only dream off.