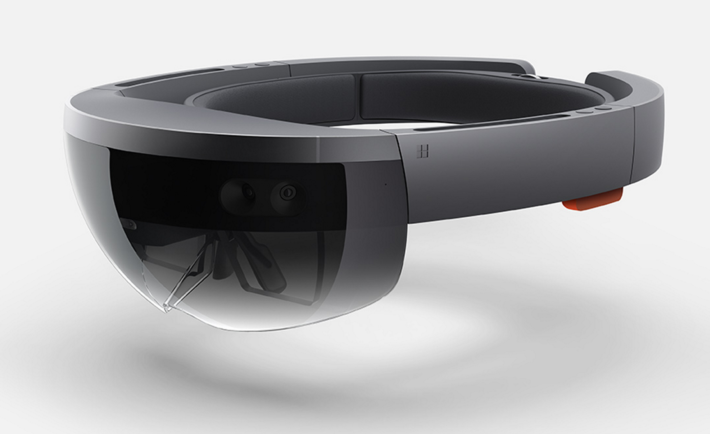 Naturally, there is a big difference between the two – HTC Vive will retail for anywhere between $799 (United States) to €899 (European Union), while Microsoft is starting to sell HoloLens Development Edition. This is far from a retail product, and just like Google Glass of yesteryear, Microsoft is pushing all the cost down to developers, and probably not loosing any money on hardware involved.

First and foremost, the price. As we wrote before, Development Edition will set you back for $3,000, and approved developers can buy up to two units per application. For that, you will receive a kit which weights just one pound, or 576 grams. Given that initial prototypes weigh more than double that, it is impressive to see what kind of ‘diet’ HoloLens went through before the Development Edition was allowed to go for pre-order. When it comes to hardware, this is what you will receive:

The hardware above drives the dual 16:9 ‘Light Engines’, driving holographic resolution to 2.3 MPixels (2048×1144 pixels). Operating system is Microsoft Windows 10 Holographic Edition (HE), and in order to develop the applications, your PC needs to support Visual Studio 2015 and Unity Engine 5.4.

If you decide to jump on the HoloLens train, you will receive the following: 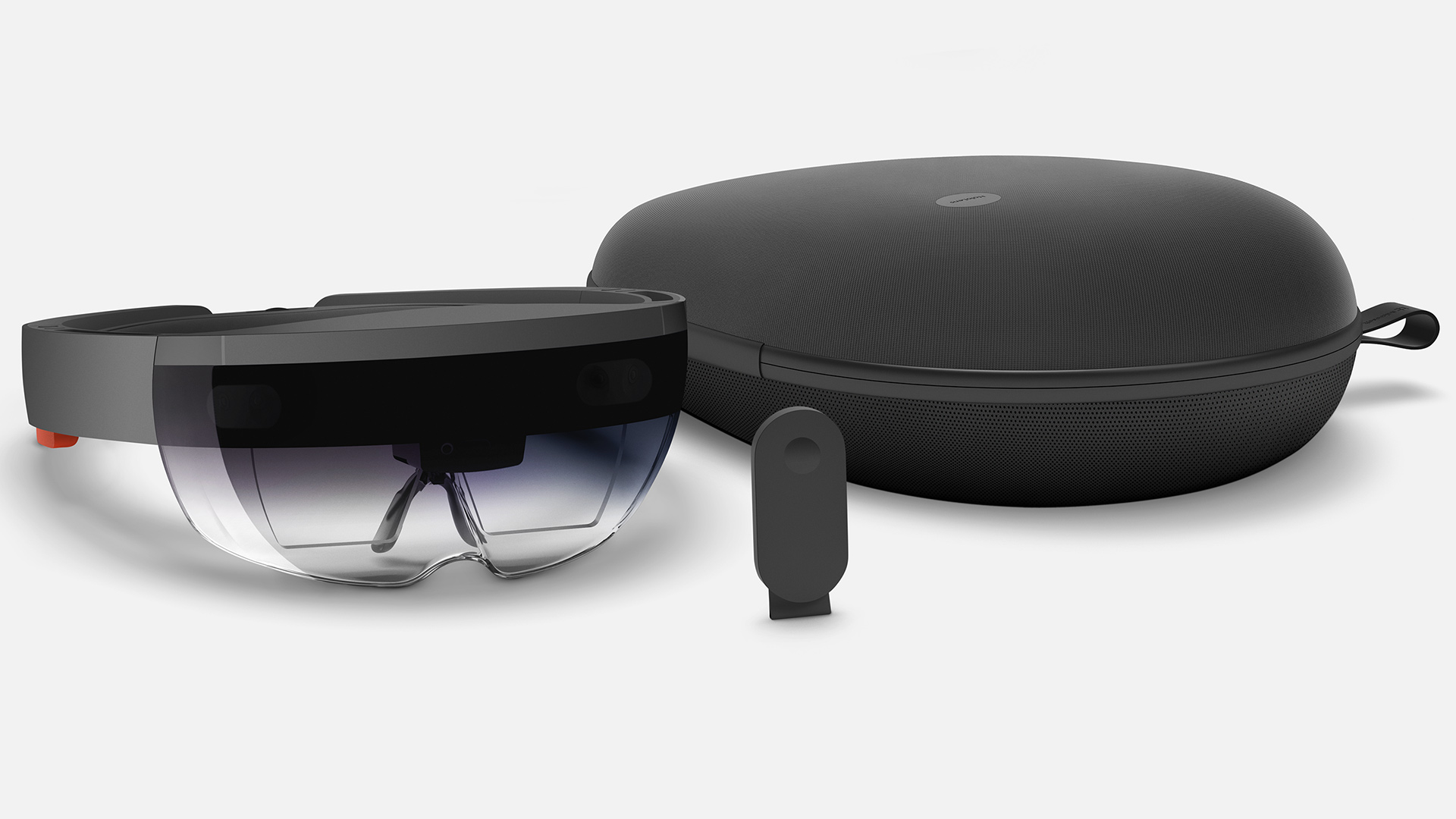 HoloLens Development Edition starts shipping on March 30th, 2016, and will be stacked in ‘waves’. Microsoft estimates each wave will receive hardware in 2-3 months after the first units from the said wave. It is getting exciting.