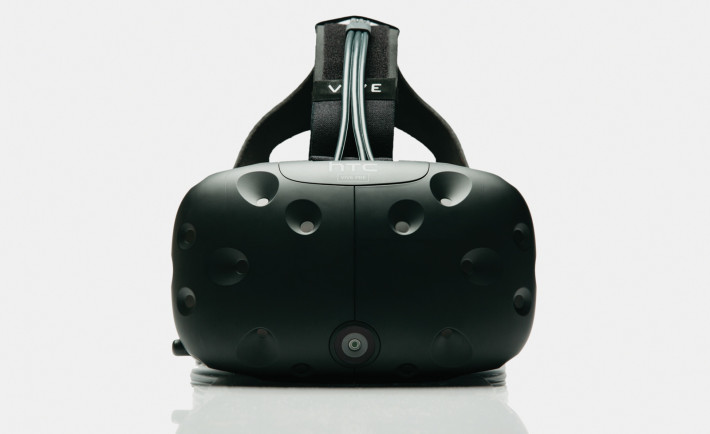 Pre-orders for HTC Vive are showing clear market response to the lure of Virtual Reality. In mere first 10 minutes of pre-orders, HTC sold no less than 15,000 units, and it kept going for the past 24 hours. Unofficially, we learned that the company received more than 10 times the orders from those first 10 minutes, meaning the sale results are already into six figures. Given that this is an at least an $800 part which requires at least a $1000 PC to run properly.

However, pricing is far from being the same and depending where you live, it might be worth to avoid the official website and look for launch units from etailers and retailers which will certainly have a limited number of units available outside the pre-order website.

For example, if you want the HTC Vive, the MSRP varies dramatically. For comparison, this is the list of most popular prices, converted into USD.

There are many other countries you can select on HTC’s Global Pre-Order page, but the result will give or take be the same. If you live in the U.S., especially in a state that does not charge sales tax – you can save up to 20% when compared to people living in market controlled countries. Gotta love higher base price, and higher VAT at the same time. Ultimately, U.S. is the largest single market and pricing confirms this. We do not understand though, why Australians need to pay massive US$110 for shipping when Taiwan, where the Vive VR system is being manufactured – is just a short hop away?

Are you getting HTC Vive, and if you do, in which country you live and how much did you pay for it?