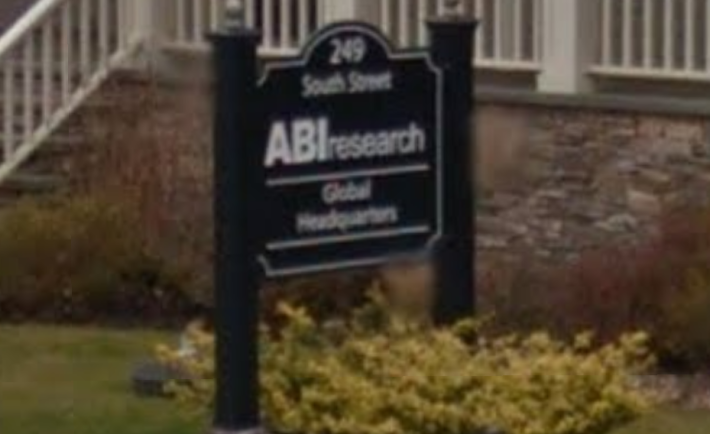 It is estimated that in 2015 over 88 million new cars were bought. Almost 53 million came out of just six manufacturers:  Toyota, Volkswagen Group, General Motors, Renault-Nissan, Hyundai and Ford. If you add five million from FCA (Fiat Chrysler Automobiles), that’s almost 60 million vehicles. It is of no surprise that traditional PC and mobile names such as NVIDIA, Qualcomm, Intel all see the automotive industry as a key battlefield. Tens of millions of processors promise advanced telemetry, self-driving or automated driving capabilities, new level of infotainment, and ‘always online’ vehicles.

In a research document called Automotive Safety and Autonomous Driving Service,  ABI Research put out a bold statement that “the global penetration of embedded and hybrid factory installed OEM telematics in new passenger cars to exceed 72% by 2021. Growth will mainly be driven by key volume car OEMs in the U.S., European Union, and China markets. Brands within these markets showing accelerated growth include GM, which expects to reach 12 million OnStar subscribers globally by the end of 2016, including its Opel brand in Europe and Cadillac in China; and Ford, which claims to have already 15 million SYNC-equipped vehicles on the road worldwide.” 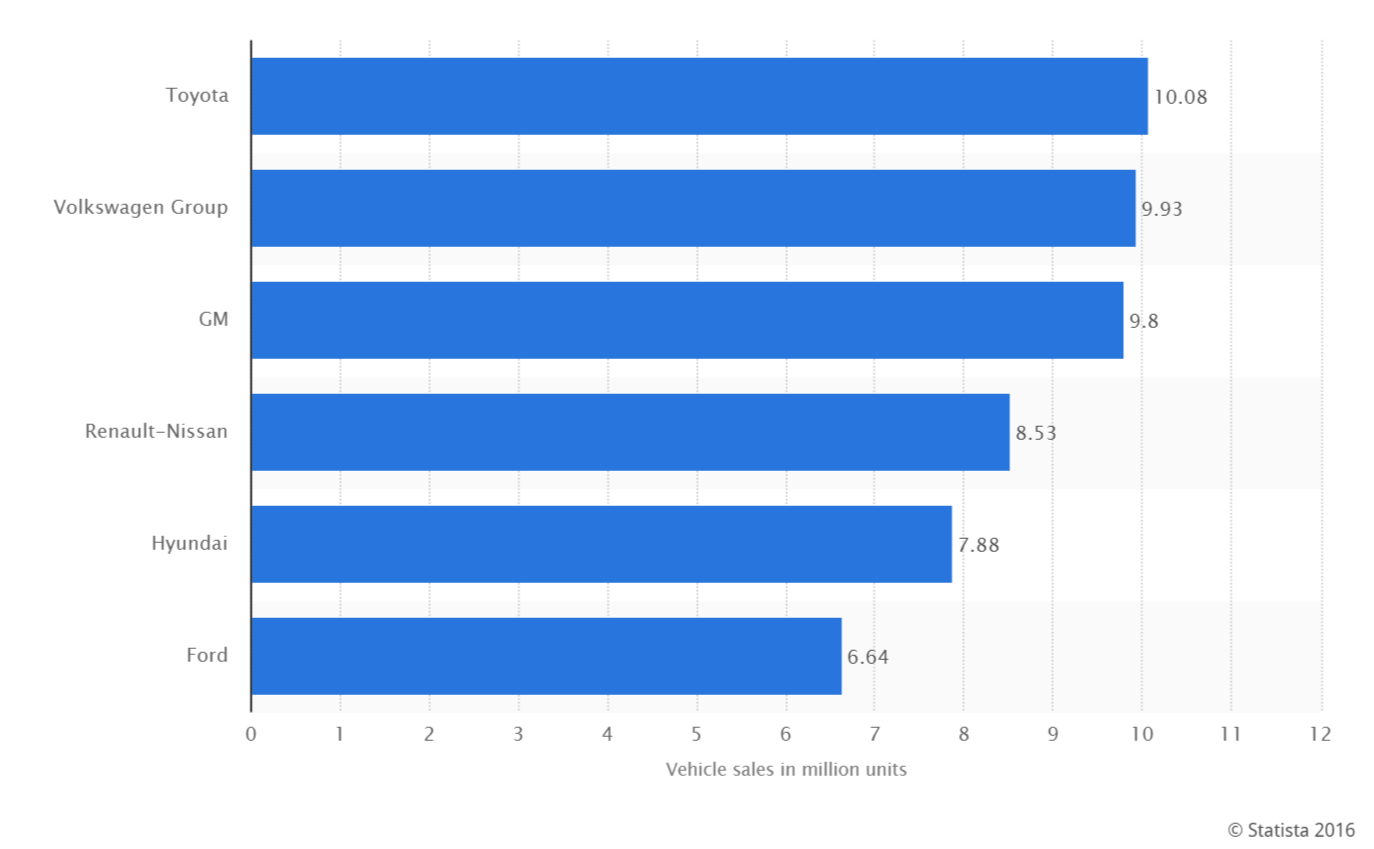 If the current sales growth pattern continues (2.4-3.1% YoY), world’s industry could exceed 100 million new vehicles. If 72% of vehicles become connected, they represent a potential market of over  350 million processing and connectivity processors each year! Should the FIA succeed with their plan to introduce ‘black boxes’ and ‘eCalls’ into the vehicles by 2020, you can add 2-4 more processors per vehicle – that’s around half a billion processors annually. Given that NVIDIA is touting 25 million Tegras in cars overall (they began shipping around 2010), it is clear where the market potential lies.

In a recent conversation with Danny Shapiro, head of NVIDIA Automotive, it was clear that the company sees the automotive field not just as a difficult battleground to penetrate, but as a chance for its known gaming processors to excel in GPGPU compute applications.

“We recently won a contract with Volvo, and Volvo’s self-driving trial vehicles are going to be based on NVIDIA DRIVE PX 2 architecture.” Shapiro continued “Our focus is to bring the word of achievable performance and connectivity that we bring (to the market) to large automotive OEMs which can then drive innovation as quick as possible, which was not the case with automotive OEMs in the past.” Shapiro concluded with “Tesla showed the way (to automotive OEMs) that you do not need to wait four years for innovation. You can have the innovation and expandability, upgradeability options on demand for all vehicles, new and old.”

We believe that semiconductor companies such as Intel, NVIDIA and Qualcomm are delivering the unspoken truth – Tesla Motors did change the way how you purchase and maintain your cars, and if let’s say a 2018 Porsche Mission E comes to market, having the upgradable electronics to give more reasons for cars to visit service centers.” ABI Research calls all the systems “OEM Telematics”, as the focus is on getting the cars connected. Given that embedded solutions trend, and the favorite tag-line – ‘IoT’ is expanding at a rapid pace, we’re getting close to the point where AT&T, Verizon, Vodafone, T-Mobile, Telefonica, China Mobile – could all become competitors on a global level, to the point where these telecom operators might start looking into silicon vendor acquisitions.

“While lower cost hybrid approaches remain attractive to end users, a clear trend toward embedded solutions can be observed, as illustrated by Ford’s recently announced SYNC Connect,” says Dominique Bonte, Managing Director and Vice President at ABI Research. “At the same time, embedded solutions are made more affordable through shared data plans, allowing customers to avoid purchasing a separate connected car data plan by adding allowing their connected cars to existing plans.” There are roadblocks ahead, though: “Despite major market growth in OEM telematics, though, cyber security continues to remain a challenge. To overcome this obstacle, many car OEMs are implementing over-the-air software capabilities, which in itself is expected to become a major growth driver for vehicle connectivity in the future.”

These findings are part of ABI Research’s Automotive Safety and Autonomous Driving Service, which includes research reports, market data, insights, and competitive assessments. You can learn more about NVIDIA’s automotive business unit and their technologies at the 2016 GPU Technology Conference (use code VRWRLGTC for 20% off).