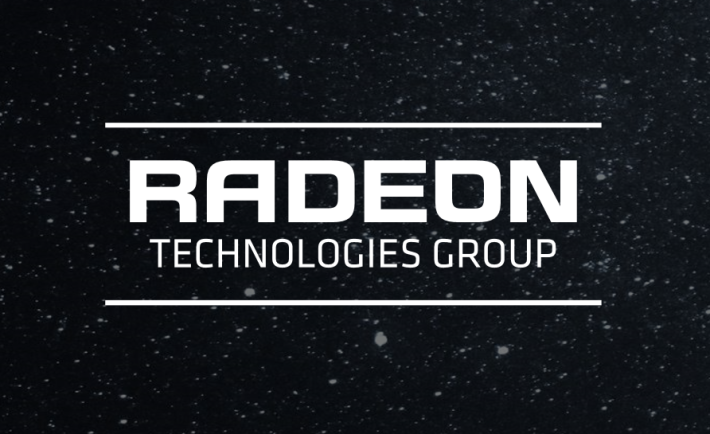 Named after the compound that delivers a pepper’s spicy kick, “Capsaicin” event will explore the inner essence of the graphics processing unit (GPU) and how it powers innovations in gaming and virtual reality. The webcast will feature an inside look at the latest technological advancements affecting the enthusiast and developer communities as they approach the burgeoning virtual reality market.

According to AMD, the list of presenters and guests is as follows:

The question is will AMD finally reveal its ‘Dual-GPU for VR’ graphics card dubbed R9 Fury X2, or will the company decide that ‘R9 Fury X2’ won’t come to the market in current shape or form, as Polaris architecture is just a few months away?