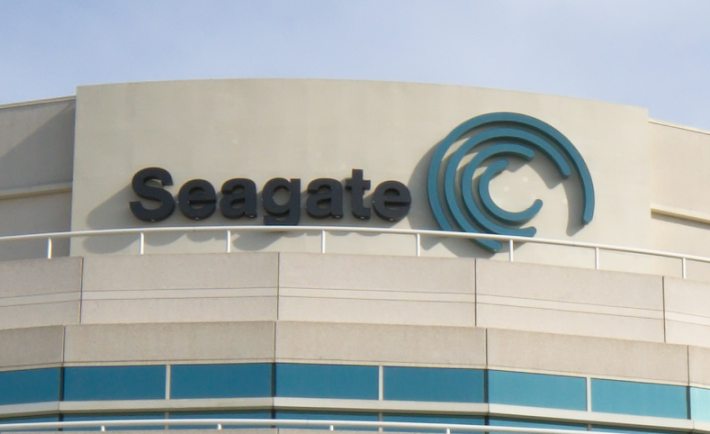 Seven months ago, Steve Luczo (CEO) stated that “there is no one that is using SSDs for storage.” This statement still haunts Seagate Technologies, LLC to this date, even though it was out of context. “I mean, maybe at the margin for replacing boot drives… I mean, maybe one or three per cent of the hierarchy is SSDs for storage. Most of our flash product is actually not hanging off the storage bus, it is fast memory.”

As it usually goes, the dismissive statements come at the time when you know that you have a good thing coming down the line, but you need to hold the fort. No one wants a company being hit by the ‘Osborne Effect’ or even worse, Elop’s Effect. When it comes to Seagate, we’re now receiving word about the first solid-state drives (SSD) featuring PCIe x16 slot, typically reserved for graphics cards and accelerators. That’s right – probably the world’s fastest Solid State Storage product will carry Seagate’s label. 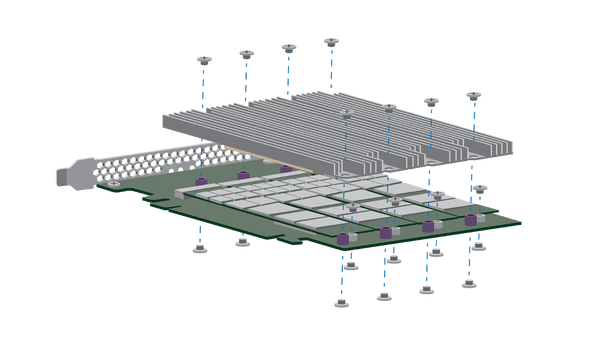 We cannot stress out how the important Seagate’s product is. Today, most of the PCIe based SSDs carry PCIe 2.0 x8 or PCIe 3.0 x4, meaning they’re both offering up to 2.5 GB/s read and variable write speeds. Picture above shows an engineering layout of the upcoming PCIe 3.0 x16 drive from Seagate, which will use four NVMe based daughterboards. This is nothing new, as Mushkin debuted its PCIe-based Scorpio SSD lineup several years ago. There is no direct confirmation, but we will probably see a master PLX chip on the main PCB, with every NMVe module probably being using SandForce controller, which Seagate bought after its second privatization attempt went bust.

Performance-wise, this is another beast altogether. Seagate claims 10.2 GB/s read and yet unknown write speeds in an OCP-compliant design. Giving that enterprise and hyperscale markets can’t afford missing data, the theoretical peak of 16 GB/s will remain just that, as 10 GB/s is pretty much the maximum what four daughterboard modules can offer (2.5 GB/s times four = 10 GB/s, 1.8 GB/s write times four = 7.2 GB/s).

Capacity is unknown but it is believed we will see 4 and 8TB models, using sub-20nm NAND Flash. 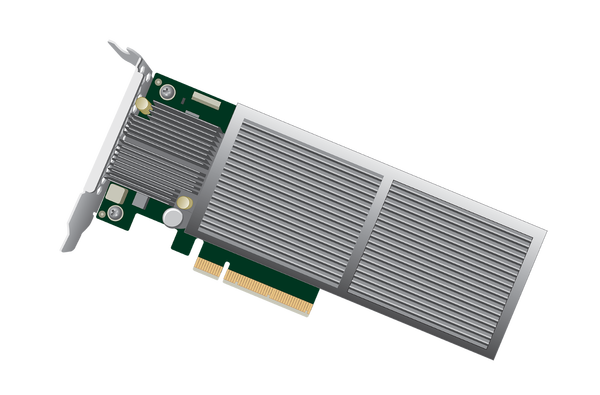 Second model is a more conventional PCIe 3.0 x8 design, which still plans to offer twice as much performance as the fastest drives on the market (Intel Series 750, Samsung 950 Pro for consumer, and Intel DC P3608 and OCZ Z-Drive for the Enterprise). Unlike the quad-daughterboard design on its big brother, smaller model will offer single-PCB design with an PCIe 3.0 x8 connector. The smaller drive offers up to 6.7 GB/s read speed, or just 16% less than PCIe’s theoretical maximum.

We expect these products to officially launch in June 2016 – at the ISC’16 conference, which takes place in Frankfurt, Germany.