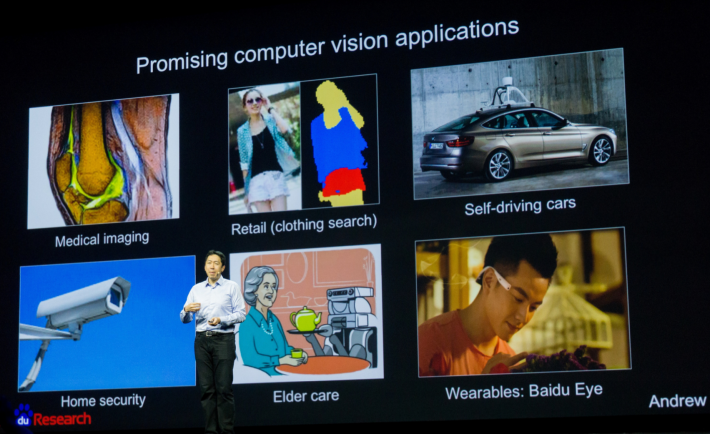 NVIDIA announced on Wednesday that IBM Watson Chief Technology Officer Rob High will deliver a keynote at the GTC 2016 – GPU Technology Conference in San Jose, California, next month. High will be joining other keynote speakers attending the conference including Toyota Research CEO Gill Pratt and Nvidia’s own CEO, Jen-Hsun Huang.

“Watson is among the first of a new generation of cognitive systems with far-reaching applications,” NVIDIA says in its blog. “It uses artificial intelligence technologies like image classification, video analytics, speech recognition, and natural language processing to solve once intractable problems in healthcare, finance, education and law. GPUs are at the center of this artificial intelligence revolution. And they’re part of Watson, too.”

NVIDIA’s conference will cover a number of subjects including augmented/virtual reality, artificial intelligence, self-driving cars, computer/machine vision, gaming, graphics virtualization, supercomputing, and more. Just in the AR/VR topic alone, there will be over thirty presentations and four tutorials. NVIDIA is calling this series of sessions Virtual Reality Track. Under the artificial intelligence track, NVIDIA will play host to what seems to be more than 100 presentations and tutorials. As always, these sessions range in technicality, from beginner to immediate to advanced.

In addition to the three keynote speakers, GTC 2016 will have a number of featured guest speakers including SpaceX senior software engineer Stephen Jones, Google senior research scientist Ian Goodfellow, Swiss National’s supercomputing center director Thomas Schulthess, and a handful of experts from Nvidia such as Mark Harris, Christoph Kubisch, and Thomas True. The full list is available here. There will be plenty of exhibits to explore as well during the show.

That all said, GPU Technology Conference seems to put a primary focus on hot topics like virtual reality, artificial intelligence, and other “leading-edge technologies.” However, attendees will likely get a huge dose of Watson information from Rob High as he makes his presentation on Wednesday, April 6.

“The capabilities brought to Watson from GPUs are key to understanding the vast sums of data people create every day – a problem that High and his team at IBM set out to solve with Watson,” NVIDIA notes in its blog. “Our annual GPU Technology Conference is one of the best places to learn more about Watson and other leading-edge technologies.”

The 2016 GPU Technology Conference will take place on April 4 to April 7 at the San Jose Convention Center. To register for the conference and check out the pricing, head here. There are all-access passes, one-day passes, access to the keynotes and exhibits, and an Emerging Companies Summit. Use code VRWRLGTC for 20% off all registrations.