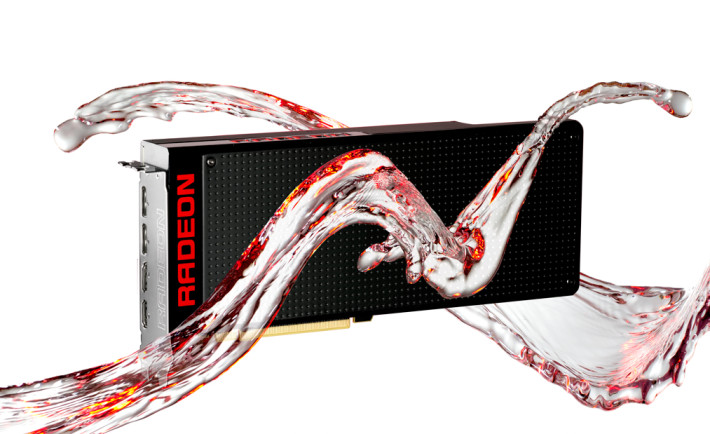 AMD originally showed the board on the same day it launched the Fiji architecture, on E3 2015 – but the company took its time to make the product ‘as perfect as possible’. Getting two GPUs to work in perfect sync is a daunting task, as each GPU serves one eye – delivering almost 210 million pixels each second.  Few weeks ago, AMD teased us with initial results from the SteamVR benchmark, where the company showed results from ‘R9 Nano in Crossfire’. That was actually, a Radeon Pro Duo. Today, AMD Radeon Pro Duo is launched in all of its glory, and it looks more impressive than the R9 Fury X2, which was demoed in the past.

First and foremost, we have the performance. Unlike the previous prototype boards, which gave 12 TFLOPS of compute performance, Radeon Pro Duo delivers 16 TFLOPS, or just 1.2 TFLOPS less than two discrete R9 Fury X boards. This is also 33% more compute power than originally planned, and it’s not surprising why. The board was tweaked as AMD’s own LiquidVR technology matured, evaluating air and liquid cooling with finally going for a single 120mm radiator, just like on the R9 Fury X boards:

Naturally, this performance and form factor doesn’t come without a price. If you want to have two Fiji chips on a single board, you will have to pay no less than $1499, which is even more than two Fury X boards in Crossfire ($1259.98), but building a system with two R9 Fury X boards is very complicated due to two radiators. Board availability is set for early Q2 2016, meaning April. 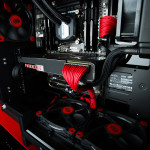 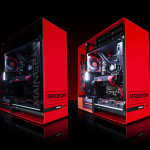 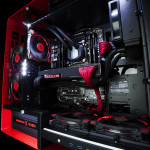 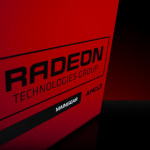 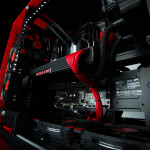 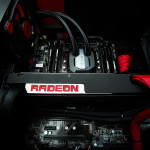 In a way, we are surprised by the naming convention of the product. It was long rumored that the product would be sold as ‘R9 Fury X2’, ‘R9 Duo’, ‘R9 Gemini’, and now we see AMD/RTG abandoning the R7/R9 naming convention, as well as Fury branding. We’ll poke some brains over naming inconsistencies which unfortunately, somewhat dilute the brand value. According to AMD, this is the beginning of a new naming convention for AMD. Radeon Pro Duo is just the first product from newly announced “creator line,” branded Radeon Pro. This is not to be confused with FirePro boards, which come with special drivers, optimized for professional applications.