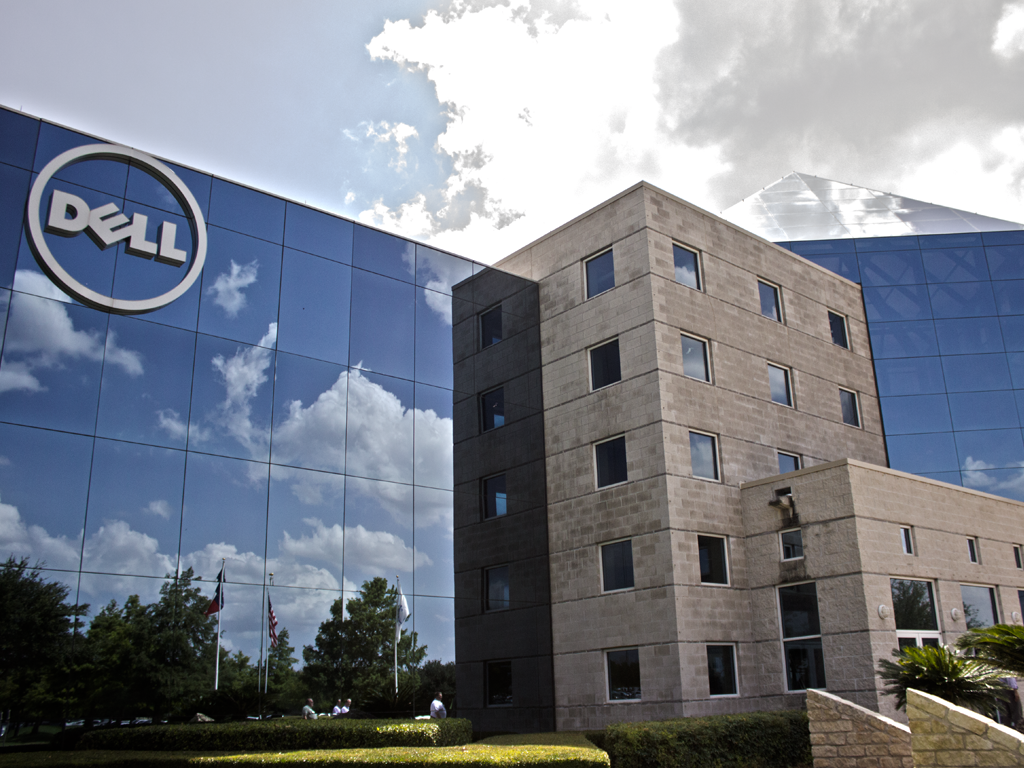 After being named as the 2016 most ethical company in the world a few weeks ago, Dell is on point with yet another human enlightenment project. The company is teaming up with The Commonwealth Scientific and Industrial Research Organisation (CSIRO), Australia’s national science agency, to help combat post-childbirth complications in women now. Dell will deliver the newest high performance computing cluster (HPC), named Pearcey.

The Pearcey cluster supports CSIRO research activities in a broad range of areas such as Bioinformatics, Fluid Dynamics and Materials Science. One of these areas is part of helping combat post-childbirth complications, ensuring women get a better chance of avoiding post-birth related surgeries. One CSIRO researcher benefiting from using Pearcey is Dr. Dayalan Gunasegaram, a CSIRO computational modeler who is using Pearcey for the modelling work behind the development of an improved nylon mesh for use in pelvic organ prolapse (POP) surgery. Currently, one in five Australian women that have surgery for the condition at some point in their lives. 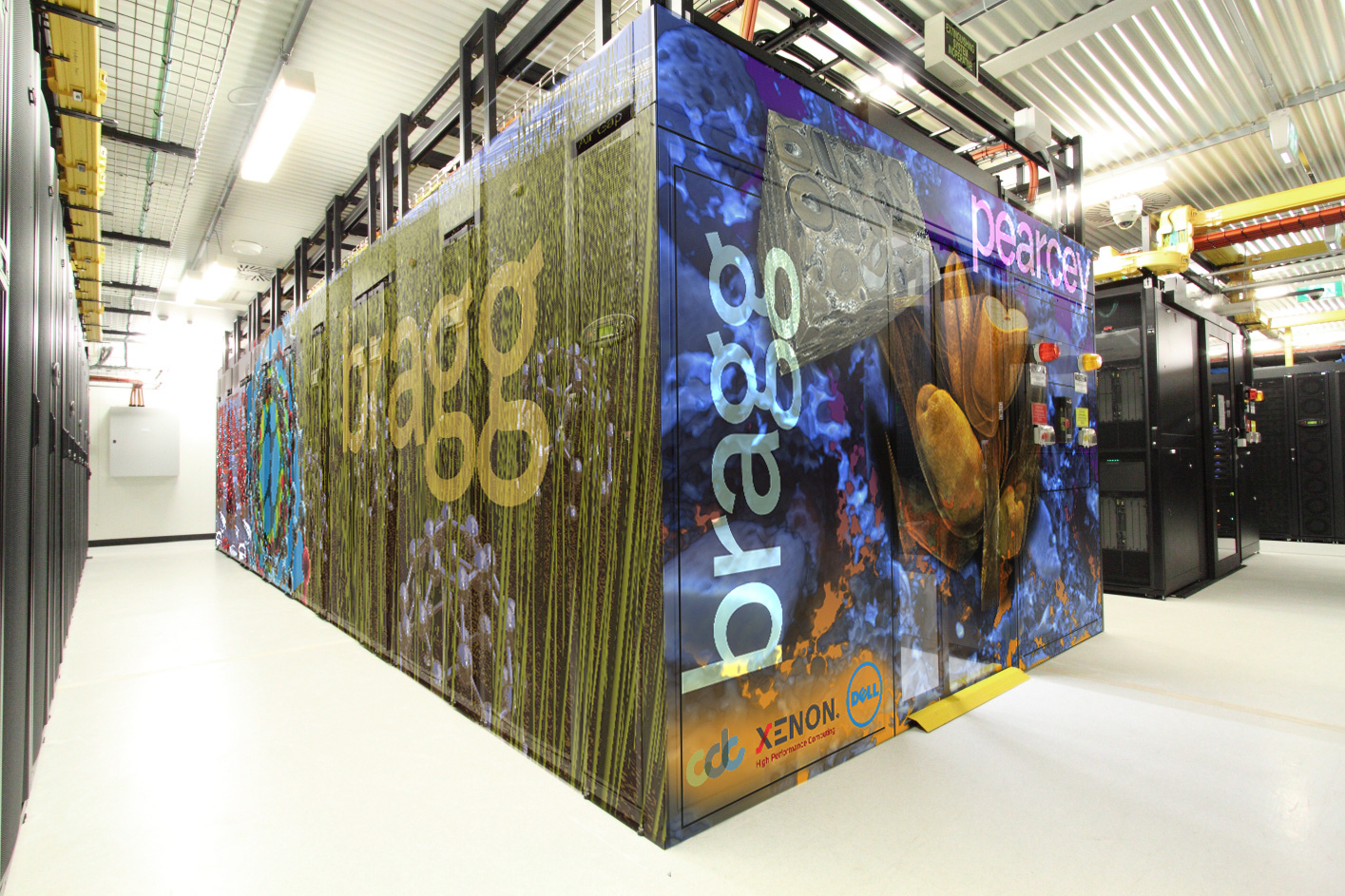 “Current mesh implants that haven’t been well designed for this purpose can lead to pain and discomfort, so we’ve teamed up with researchers from Monash University to develop an improved mesh for supporting prolapsed organs and treating the condition more effectively,” Dr. Gunasegaram said.

“Using the high performance computing capability of the Pearcey cluster we can simulate the stressful forces a patient would experience, such as during coughing or running, and model a variety of different situations to assess the mesh under stress.”

The new leading-edge computing hardware has helped to accelerate the research which would have taken longer without the specialized Pearcey cluster.

“With thousands of processor cores available, Pearcey allows us to do more finite element analysis computations within a given time, which means we’re able to advance to the next stage of testing much sooner than if we didn’t have something so powerful.

“The computer simulations allow us to better understand the cause-and-effect relationships between mesh parameters, such as pore size and their expected in-vivo performance after implantation, and really focus on the areas with the most influence.

“By focusing on these areas, we’re able to reduce the amount of physical testing we need to carry out on animals and humans, and the associated ethical and financial costs,” Dr. Gunasegaram continued.

The HPC cluster is named after Australian ICT pioneer Dr. Trevor Pearcey, who led the CSIRO project team that built one of the world’s first digital computers, CSIR Mk1 / CSIRAC.

Pearcey is a Dell HPC system designed by CSIRO and Dell that delivers 230 nodes supporting data-intensive research and computational modelling. Below are its key features:

The manager for Dell APJ High-Performance Computing, Andrew Underwood, said “It’s vitally important we work closely with our customers to make sure we architect the right solution for their needs, and Pearcey is the result of more than three years of close collaboration with CSIRO’s Information Management and Technology team to clarify their objectives, and consolidate their infrastructure.”

“High performance computing facilities such as Pearcey are an integral part of the advanced information and communications technologies that enable CSIRO science to solve real issues.” said Angus Macoustra, executive manager of Scientific Computing at CSIRO.

“Pearcey joins our portfolio of scientific computing facilities – these world class computing and storage services are essential to the delivery of CSIRO’s research portfolio and allow us to accelerate research impact, and delivery to CSIRO’s customers compared to past systems.”