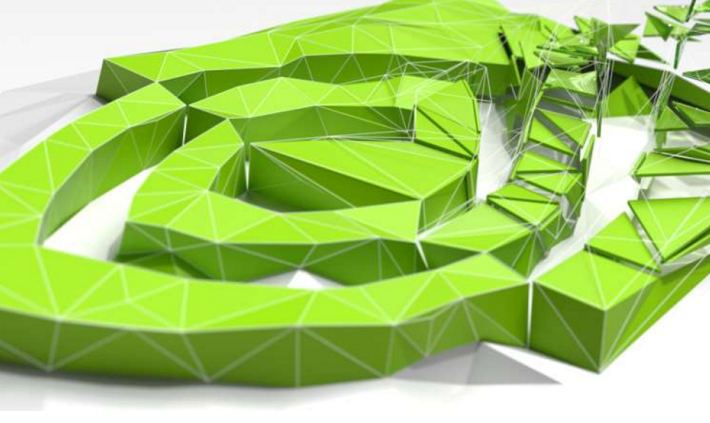 For the first day of Game Developers Conference, NVIDIA launched the latest Software Development Kit (SDK) – GameWorks suite, version 3.1. This updated SDK includes three new rendering techniques for lighting and shadow along with a pair of new extensions for the NVIDIA PhysX library. The company also released the source code for Volumetric Lighting and its FaceWorks demo on GitHub.

Volumetric Lighting is actually one of the three new rendering technologies provided in the updated SDK. This feature was first introduced in Fallout 4, and is a technique that simulates the behavior of light as it’s “scattered” through the air and atmosphere.

NVIDIA is also introducing Hybrid Frustum Traced Shadows (HFTS) in the new SDK, which made its first appearance in the just-released Tom Clancy’s The Division game. According to the company, HFTS is an algorithm for drawing high-fidelity shadows that “that transition smoothly from hard shadows near the occluding object, to proper soft shadows in regions farther away.”

The updated SDK also introduces to developers a high-quality algorithm for real-time ambient occlusion called Voxel Accelerated Ambient Occlusion (VXAO). This shading technique adds depth and realism to any scene and calculates shadows in real-world space by using all geometry located within a scene. This technique was first used in Rise of the Tomb Raider.

As for the new PhysX library extensions, NVIDIA added a new implementation of its PhysX rigid body dynamics SDK called PhysX-GRB. This is a hybrid CPU/GPU physics pipeline that supposedly improves performance by up to six times on “moderate to heavy simulation loads.“ There’s also now a computational fluid dynamics algorithm called Nvidia Flow that renders combustible fluids such as fire and smoke. Press release states says that this algorithm isn’t limited to simulating fluids within a bounding box.

“It’s our passion for gaming that drives us to tackle the technical problems presented by real-time rendering and simulation,” said Tony Tamasi, Senior Vice President of Content and Technology. “Our GameWorks technologies push the boundaries of what’s possible in real time, enabling developers to ship their games with state of the art special effects and simulations.”