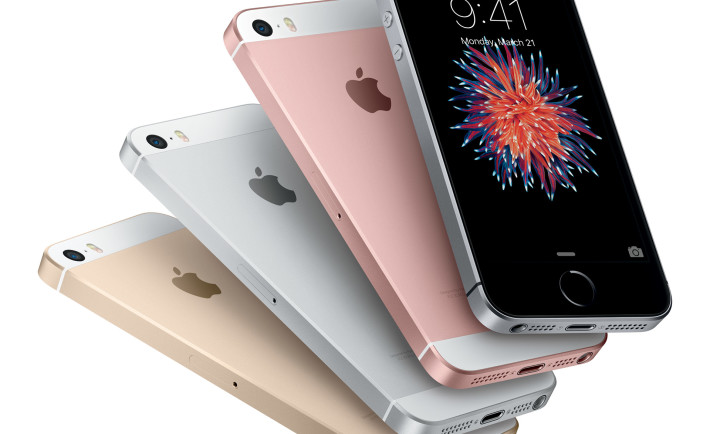 Out with the old, in with the … old? On Apple’s Spring 2016 event in San Francisco the company introduced the iPhone SE, blast from the past with a new twist; new performance and improved usability. The package of the iPhone SE offers compact aluminum design updated with matte-chamfered edges, color-matched stainless steel Apple logo in a compact design introducec with the iPhone 5/5S. Apple iPhone SE will come in four metallic finishes, including rose gold.

Apple iPhone SE offers exceptional performance on the iOS system, using the same 64-bit A9 processor offered in actual high-end phones; iPhone 6s and iPhone 6s Plus. Given that they’re running at blazing fast speeds and have to cope with a larger screen, it is expected that iPhone SE will offer longer battery life, faster wireless, a 12-megapixel iSight camera featuring Live Photos and 4K video, and Apple Pay with Touch ID. 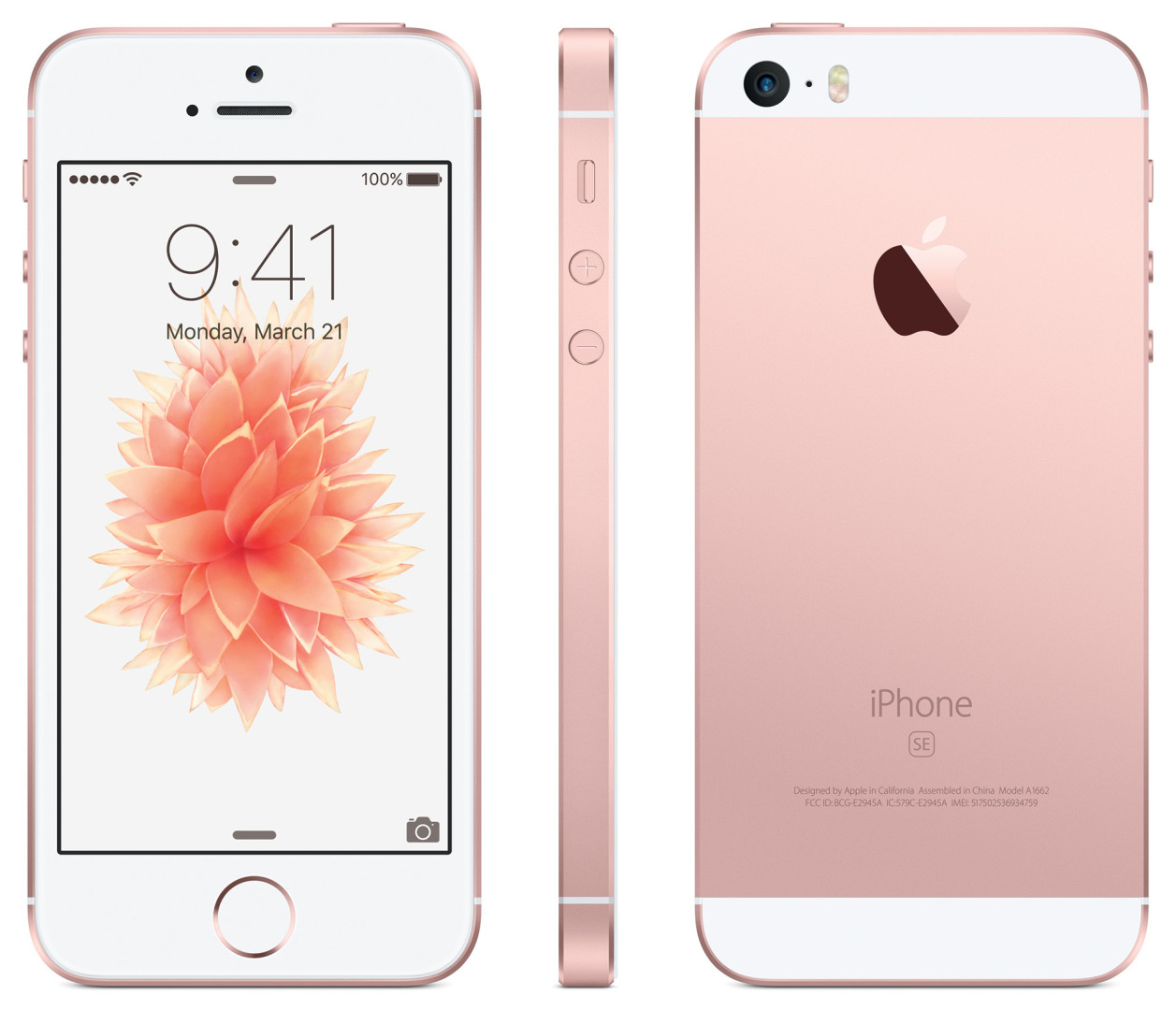 “iPhone SE is an exciting new idea – we started with a beloved, iconic design and reinvented it from the inside out. The result is the most beautiful and powerful phone with a four-inch display in the world,” said Philip Schiller (Senior VP, Worldwide Marketing). “iPhone SE is packed with a stunning four-inch Retina display, advanced 64-bit A9 chip with M9 motion co-processor, longer battery life, 12-megapixel iSight camera with True Tone flash, Live Photos, 4K video, faster LTE and Wi-Fi, and Touch ID with Apple Pay. Everyone who wants a smaller phone is going to love iPhone SE.”

Basically, the iPhone SE is what Apple users were found wanting: smaller sized phone with great performance, design changes (the headphone jack is now down, as on iPhone 6/6S), together with all the abilities that made the previous smaller phones popular back in the day. On another note, these are actually the most affordable phones from the Cuppertino-based tech giant, giving fans over the world something to look forward too.

In a nutshell, iPhone SE will sell, giving the Cuppertino giant even more revenue. It remains to be seen how well the iPhone 6S customers will receive the introduction of a smaller phone, something a lot of owners were requesting. Check out the media gallery for the Apple SE below. 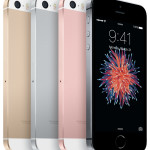 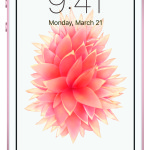 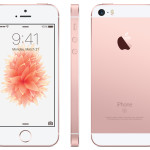 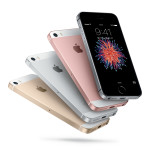