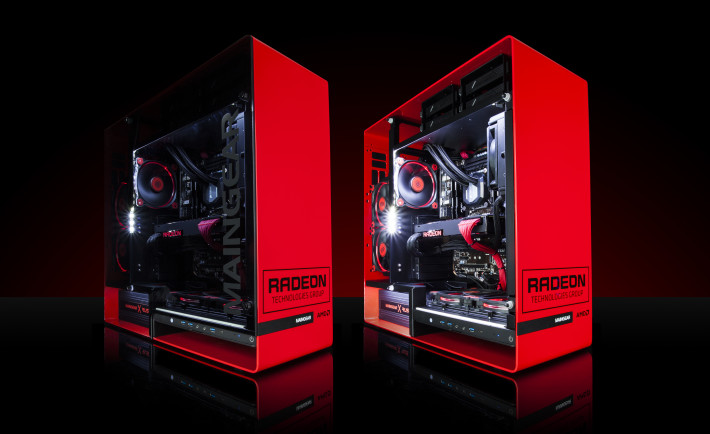 AMD announced their impressive roster of state-of-the-art DirectX 12 games and engines, each with extensive tuning for the Graphics Core Next (GCN) architecture at the heart of modern Radeon GPUs. This marks another milestone in the quest to adhere to newer game/application requests, creating a great showcase of performance and visual appeal. This also provides owners of the newest AMD Radeon graphic cards a chance to fully utilize all the advancements of DirectX 12 games, engines and design.

This news comes in mid of recent talk and rumors about potential developments by AMD in the field of processors and graphics, giving the fans of the brand something more to look for overall.

“DirectX 12 is poised to transform the world of PC gaming, and Radeon GPUs are central to the experience of developing and enjoying great content,” said Roy Taylor, corporate vice president, Content and Alliances, AMD. “With a definitive range of industry partnerships for exhilarating content, plus an indisputable record of winning framerates, Radeon GPUs are an end-to-end solution for consumers who deserve the latest and greatest in DirectX 12 gaming.”

“DirectX 12 is a game-changing low overhead API for both developers and gamers,” said Bryan Langley, Principal Program Manager, Microsoft. “AMD is a key partner for Microsoft in driving adoption of DirectX 12 throughout the industry, and has established the GCN Architecture as a powerful force for gamers who want to get the most out of DirectX 12.” 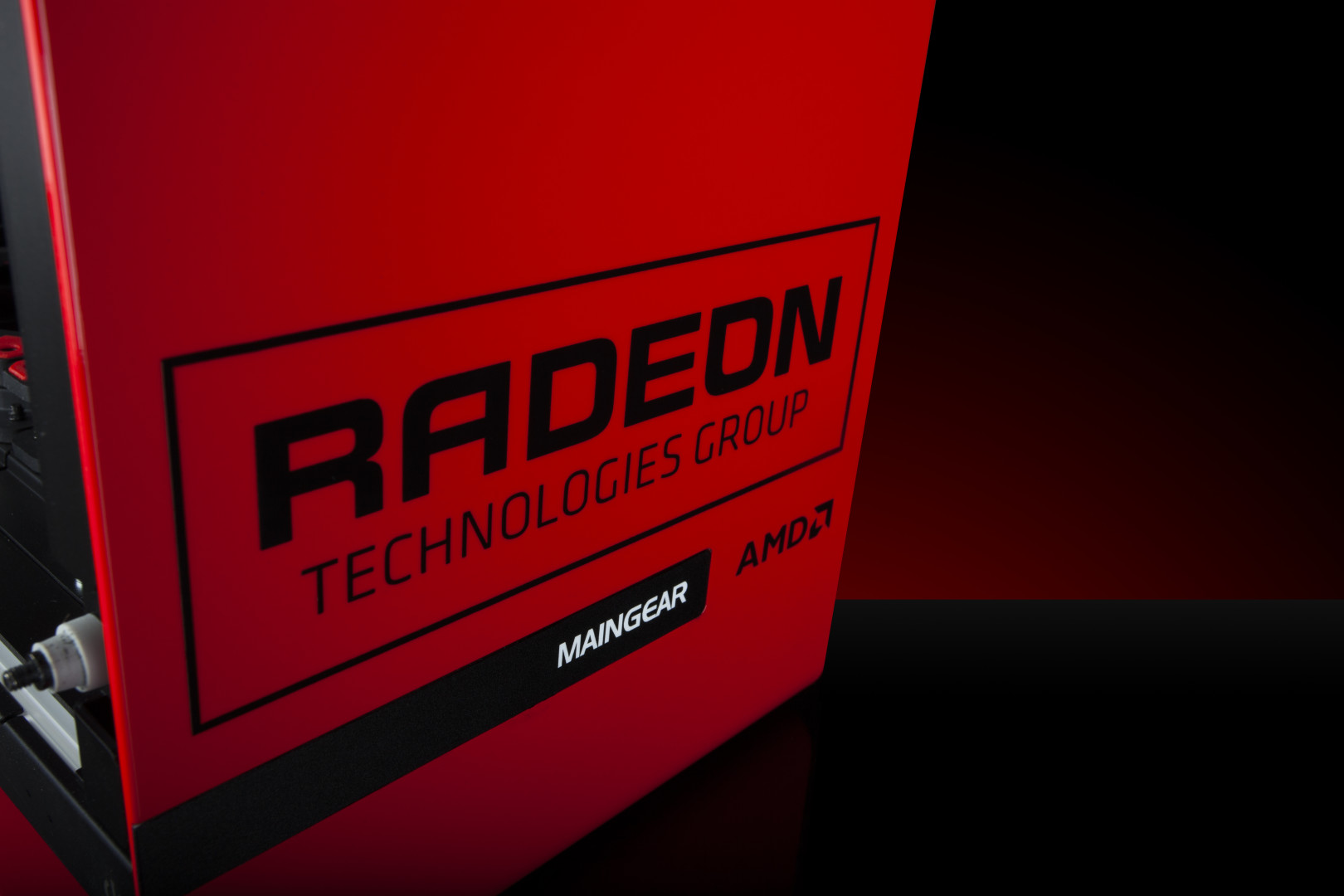 Designed for the next wave of virtual reality devices, Battlezone VR gives you unrivalled battlefield awareness, a monumental sense of scale and breathless combat intensity. Your instincts and senses respond to every threat on the battlefield as enemy swarms loom over you and super-heated projectiles whistle past your ears.

Rolling into battle, AMD and Rebellion are collaborating to ensure Radeon™ GPU owners will be particularly advantaged by low-latency DirectX® 12 rendering that’s crucial to a deeply gratifying VR experience.

Ashes of the Singularity™

AMD is once again collaborating with Stardock in association with Oxide to bring gamers Ashes of the Singularity. This real-time strategy game set in the far future, redefines the possibilities of RTS with the unbelievable scale provided by Oxide Games’ groundbreaking Nitrous engine. The fruits of this collaboration has resulted in Ashes of the Singularity being the first game to release with DirectX® 12 benchmarking capabilities.

Deus Ex: Mankind Divided, the sequel to the critically acclaimed Deus Ex: Human Revolution™, builds on the franchise’s trademark choice and consequence, action-RPG based gameplay, to create both a memorable and highly immersive experience. AMD and Eidos-Montréal have engaged in a long term technical collaboration to build and optimize DirectX® 12 in their engine including special support for GPUOpen features like PureHhair based on TressFX Hair and Radeon™ exclusive features like asynchronous compute.

Radeon graphics customers the world over have benefitted from unmatched DirectX® 12 performance and rendering technologies delivered in Ashes of the Singularity via the natively DirectX® 12 Nitrous Engine. Most recently, Benchmark 2.0 was released with comprehensive support for DirectX® 12 asynchronous compute to unquestionably dominant performance from Radeon™ graphics.

Important PC gaming effects like shadowing, lighting, artificial intelligence, physics and lens effects often require multiple stages of computation before determining what is rendered onto the screen by a GPU’s graphics hardware.

In the past, these steps had to happen sequentially. Step by step, the graphics card would follow the API’s process of rendering something from start to finish, and any delay in an early stage would send a ripple of delays through future stages. These delays in the pipeline are called “bubbles,” and they represent a brief moment in time when some hardware in the GPU is paused to wait for instructions.

What sets Radeon GPUs apart from its competitors, however, is the Graphics Core Next architecture’s ability to pull in useful compute work from the game engine to fill these bubbles. For example: if there’s a rendering bubble while rendering complex lighting, Radeon GPUs can fill in the blank with computing the behavior of AI instead. Radeon graphics cards don’t need to follow the step-by-step process of the past or its competitors, and can do this work together—or concurrently—to keep things moving.

Filling these bubbles improves GPU utilization, input latency, efficiency and performance for the user by minimizing or eliminating the ripple of delays that could stall other graphics cards. Only Radeon graphics currently support this crucial capability in DirectX® 12 and VR.

With five new DirectX® 12 game and engine partnerships; unmatched DirectX® 12 performance in every test thus far; plus, exclusive support for the radically powerful DirectX® 12 asynchronous compute functionality, Radeon graphics and the GCN architecture have rapidly ascended to their position as the definitive DirectX® 12 content creation and consumption platform.

This unquestionable leadership in the era of low-overhead APIs emerges from a calculated and virtuous cycle of distributing the GCN architecture throughout the development industry, then partnering with top game developers to design, deploy and master Mantle’s programming model. Through the years that followed, open and transparent contribution of source code, documentation and API specifications ensured that AMD philosophies remained influential in landmark projects like DirectX® 12.