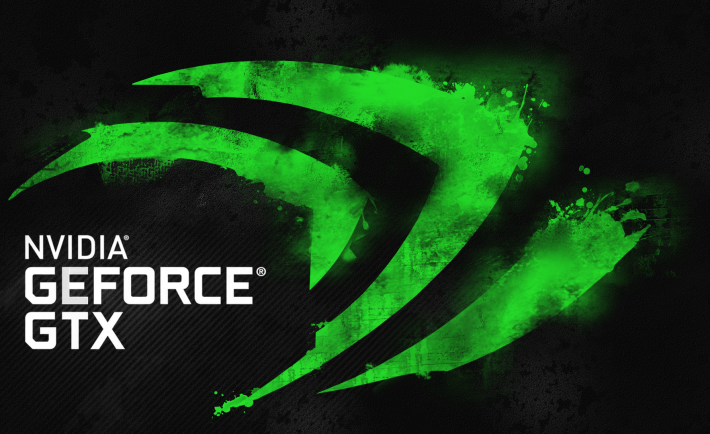 The NVIDIA PX autonomous car development platform recently received the Award of Excellence in the Autonomous Driving/AI division. The accolades were handed earlier this week at the 7th Automotive Telecommunication Technology Tokyo exhibition, marking another achievement. It also showcases how the car industry is taking bigger and bigger steps towards autonomous driving.

The award is the latest recognition of the key role GPUs – and the AI renaissance sparked by GPU-powered deep learning techniques – are playing as automakers race to offer more sophisticated capabilities.

“With NVIDIA’s chips coming into the car industry, autonomous driving has suddenly become a reality,” said Takeshi Natsuno, head of the awards committee and a guest professor at Keio University’s SFC Graduate School of Media and Governance. “Giving this award to NVIDIA has great meaning for the future of the car industry.” 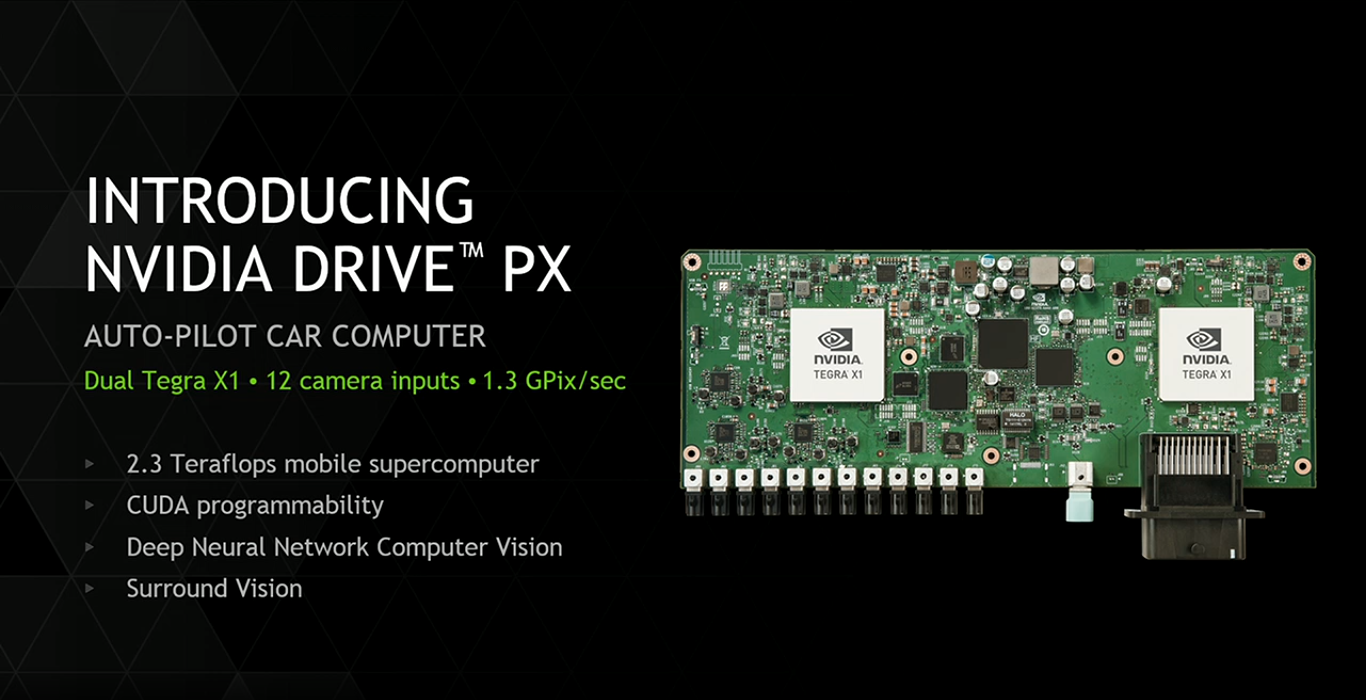 As Much Power as 150 MacBook Pros

What is interesting is that the company won the award for their first generation DRIVE PX, not the new and more advanced DRIVE PX 2. ATTT awarded the prize based on how the DRIVE PX system uses AI to realize complex control of autonomous driving, which is the crucial task in self-driving. It is worth noting the DRIVE PX is powered by a pair of Tegra processors and GeForce GPUs, which gives it more than enough power to race through 24 trillion deep-learning calculations every second, the equivalent to the processing power of 150 MacBook Pros.

That’s enough power to harness the data streaming in from 12 video cameras, LIDAR (light detection and ranging), radar and ultrasonic sensors to interpret car’s surroundings, recognize obstacles and plot a path forward for the car. All of the items needed – for a safe self-driving experience, utilized to provide a more comfortable driving experience. Second generation of the technology will soon be implemented in the to power a fleet of 100 Volvo XC90 SUVs starting to hit the road next year in the Swedish carmaker’s Drive Me autonomous-car pilot program, as was announced earlier this year.

“Our vision is that no one should be killed or seriously injured in a new Volvo by the year 2020,” said Marcus Rothoff, director of the Autonomous Driving Program at Volvo Cars. “NVIDIA’s high-performance and responsive automotive platform is an important step towards our vision and perfect for our autonomous drive program and the Drive Me project.” 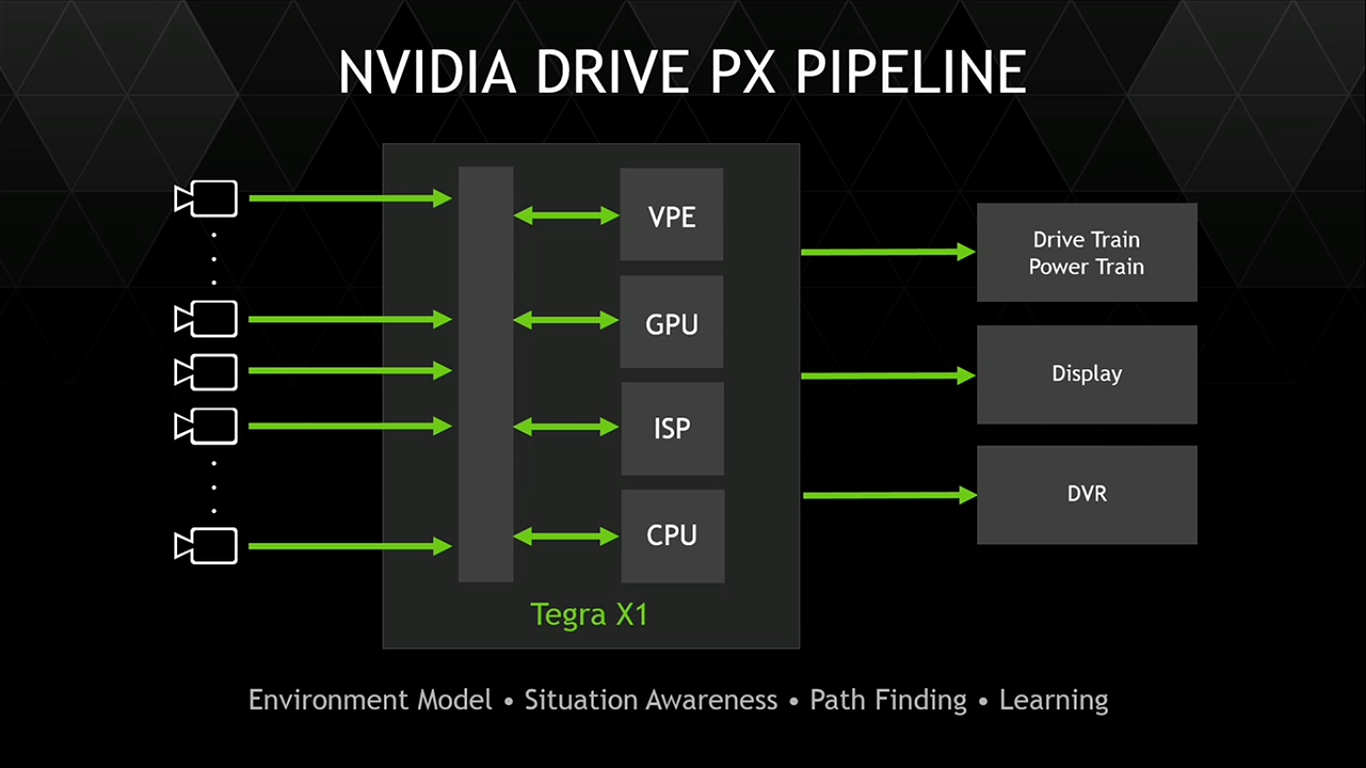 Volvo’s Drive Me autonomous pilot program will equip the luxury cars with the NVIDIA DRIVE PX 2 engine, which uses deep learning to navigate the complexities of driving. The cars will operate autonomously on roads around Gothenburg, the carmaker’s hometown, and semi-autonomously elsewhere.

“Volvo’s Drive Me project is the ideal application of our DRIVE PX 2 engine and deep learning,” said Rob Csongor, vice president and general manager of Automotive at NVIDIA. “We are bringing years of work by thousands of NVIDIA engineers to help Volvo achieve its safety goals and move self-driving cars from Gothenburg to the rest of the globe.”

Amazing news for automotive enthusiasts and IT nuts alike. We’ll see how this develops later and keep you informed, giving our readers all the new info and details from the automotive industry as well.