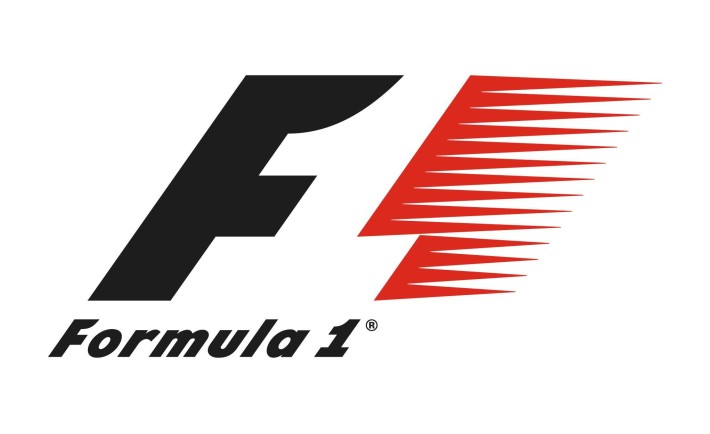 The crown organization of Formula 1 is preparing for a sale. The pricing of the deal have been agreed with the majority owner, but the legal team decided to further alienate itself from the increasingly reducing fan base. After Romain Grosjean and the Hass F1 team had to remove their videos – a move that generated over a million views in just 24 hours – faces behind FOM (Formula One Management) and FOWC (Formula One World Championship Limited) are now starting to crack down on game modding community.

If you loved to race modified vehicles, or vehicles with their original liveries – that option is all but gone now. News broke that Race Department was forced to remove F1 liveries from its file database. Not just a few, but over 30 pages of different liveries ended up removed after a copyright claim by the Formula One World Championship Limited, one of shell companies that run the Formula 1.

The news broke on modding sites and blogs such as Polygon and Pretend Racecars, and from there major outlets are picking up the story. Pretend Racecars didn’t exactly spare their thoughts about how they feel about the state of Formula 1 as a business that mixes ‘sport’ with ‘entertainment’:

“To make matters significantly more perplexing, these creations are being taken down even when they benefit officially licensed F1 products. The Codemasters line of Formula One simulators ship each year with a fictional Williams F1 livery – omitting the iconic Martini logos and colors – forcing users to manually edit the team’s car skin in a quest for maximum authenticity. Formula One has now stepped in, and officially disallowed this kind of harmless dedication from continuing, along with cracking down on users who merely update the game’s default liveries throughout the year with proper decal placements.” 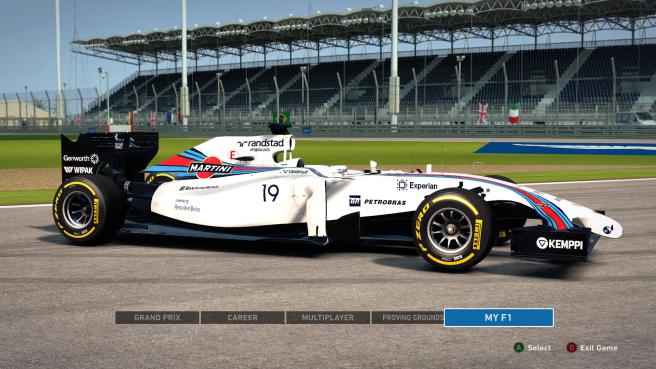 “The drama between Formula One and sim racers couldn’t come at a more inappropriate time. Building circuits in known dictatorships and stunting technical development among teams, Formula One has seen a steady decline in popularity over the past five years.“

If you want to see a car in the game looking like in the real world (which you probably follow through Pay-TV), you need to modify a game. FOWC even moved to remove the popular racing game Automobilista from Steam, which is a more justifiable move as the game enabled you to play multiple Formula 1 cars from different eras – thus devaluing the hard work from the Codemasters team.

Coming to the subject of FIA Formula E championship, it looks like the organization is doing everything it can to popularize their sport. Even though the cars are barely reaching Formula 3 speeds, no one can doubt the revolution the sport started, with racing drivers fighting gamers in virtual environments. Is this FIA’s plan to make Formula E more popular or just a clash between 21st century and “old school, old money and a lot of government connections” – that is Formula 1 today?