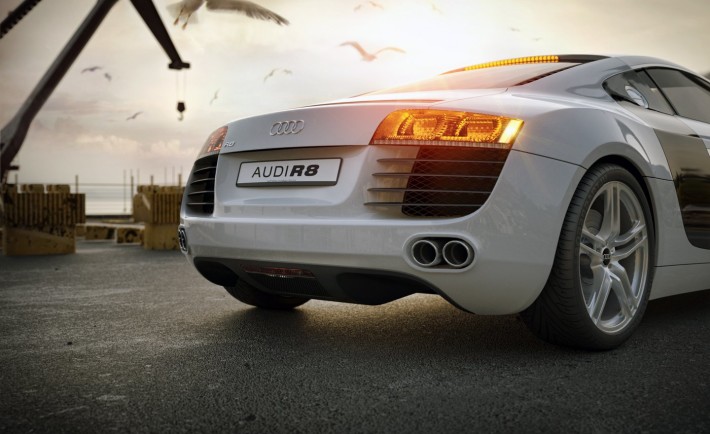 From its early days, the main focus for OTOY was disruption of the visual effects industry (FX). Split between quick-but-unreliable rasterizing and slow-but-correct ray-tracing, both computer games and movies suffer from the same fate when it comes to rendering physically and perspective-correct worlds. OTOY is working on changing that through their Octane Renderer and Brigade, mixed RT/ROP engine.

However, OTOY did not want to stop at creating a physically correct graphics engine. During our visit at the company’s HQ in 2013, OTOY was working on initial deployment of Kepler-based graphics cards, with an initial target of deploying 3,000 GPUs for their cloud rendering business. Under the name OctaneRender Cloud, the company introduced a cloud base service which scales from 20 to 20,000 GPU processors, making them the largest GPU provider on the globe in a single instance. While Amazon Web Services feature the largest number of GPUs worldwide, you cannot exactly scale to a supercomputer level of instances.

Over the course of GPU Technology Conference, OTOY introduced several new products, which might help the company establish themselves as a leading renderer on the market.

The OctaneEngine is a new product, combining a subscription-based service that relies either on OctaneRender Cloud (ORC) to render scenes or utilizes users’ in-house network. Base version uses the render on a workstation and enables the user to expand the renderer to other computers to complete the rendering tasks. Secondary functionality is Octane as a Service (OaaS) – you can create scenes etc. on systems that do not feature a GPU. Examples include working on the go on an Intel system without a discrete GPU, using the Octane plugin for 3rd party tools such as Autodesk Maya and complete the tasks using the GPU either on a GPU-enabled workstation in the office, or sending multiple renders running in the background – to get the completed frames back to the GPU-less system.

As the name goes, OTOY is positioning OctaneImager as its own AfterEffects – post-processing and imaging tool for the Octane rendering engine. When the scene demands high-speed decoding and light field rendering in for example, flexible Field-of-View renderings in VR applications – OctaneImager should be a ‘go to’ tool. Real-time aspect is key focus to OTOY’s adoption on the market, as the following quote confirms: “By combining OctaneEngine and OctaneImager, artists will be able to build entirely new compositing tool chains that enable layers powered by OctaneEngine and composited by OctaneImager on the fly.”

OctaneRender represents the core of OTOY’s technology and a base from which services are developed. This stand-alone rendering engine embeds inside popular tools such as 3ds Maya or even Unreal Engine 4. The list of features is impressive, and it’s no secret why it became so popular in just a few years. New version supports volumetric light field primitives and deep motion buffers that enable real-time VR rendering (90Hz and above). In order to enable high-speed rendering, OctaneRender 3 brings tweaks to the back-end in the form of Open Shader Language (OSL) and Open Volumetric Database (OpenVDB).

Version 3.0 is available starting May 15th for the price of $399 for the new customers, or $49 for customers of previous versions (OctaneRender 2.xx).

That was not the end of all announcements, as a path to 3.1 and 4.0 is described. 3.1 will be a free upgrade (as the name implies), bringing a number of new features which didn’t make the cut for the initial 3.0 release. The alpha version is “expected to be released this summer”, and will bring the following features:

Perhaps the key part of the announcement is OctaneRender Cloud. Available on May 15th, ORC represents the crown jewel in strategy which brought a San Fernando Valley student into the heart of Hollywood. Starting at $9.99/month, this on-demand rendering service brings the following features:

Perhaps the key aspect of ORC is interoperability between local, network and cloud-based GPUs. In essence, you can use the ORC service as a relief or accelerator for the local infrastructure, as you can pause/resume rendering of OXR files (Octane Film Buffer). In a way, users can create a scene on their own workstation, use in-house rendering systems and when the deadline starts looming, you can expand rendering of OXR files to as much as 20,000 Nvidia GPUs, making sure you can hit that deadline.

“With OctaneRender 3 and ORC, OTOY is delivering something that’s never been seen before: an on-demand cloud rendering solution, seamlessly integrated into the workflow that can instantly harness thousands of GPUs,” said Vladimir Shumsky, Head of Cloud Rendering, OTOY. “This technology has been built from the ground up to be future-ready, able to handle the most demanding workloads and ready to fuel content creation in the VR era like nothing else.”

While the first part of the announcement focused on the film industry, the second announcement is perhaps the most important one; 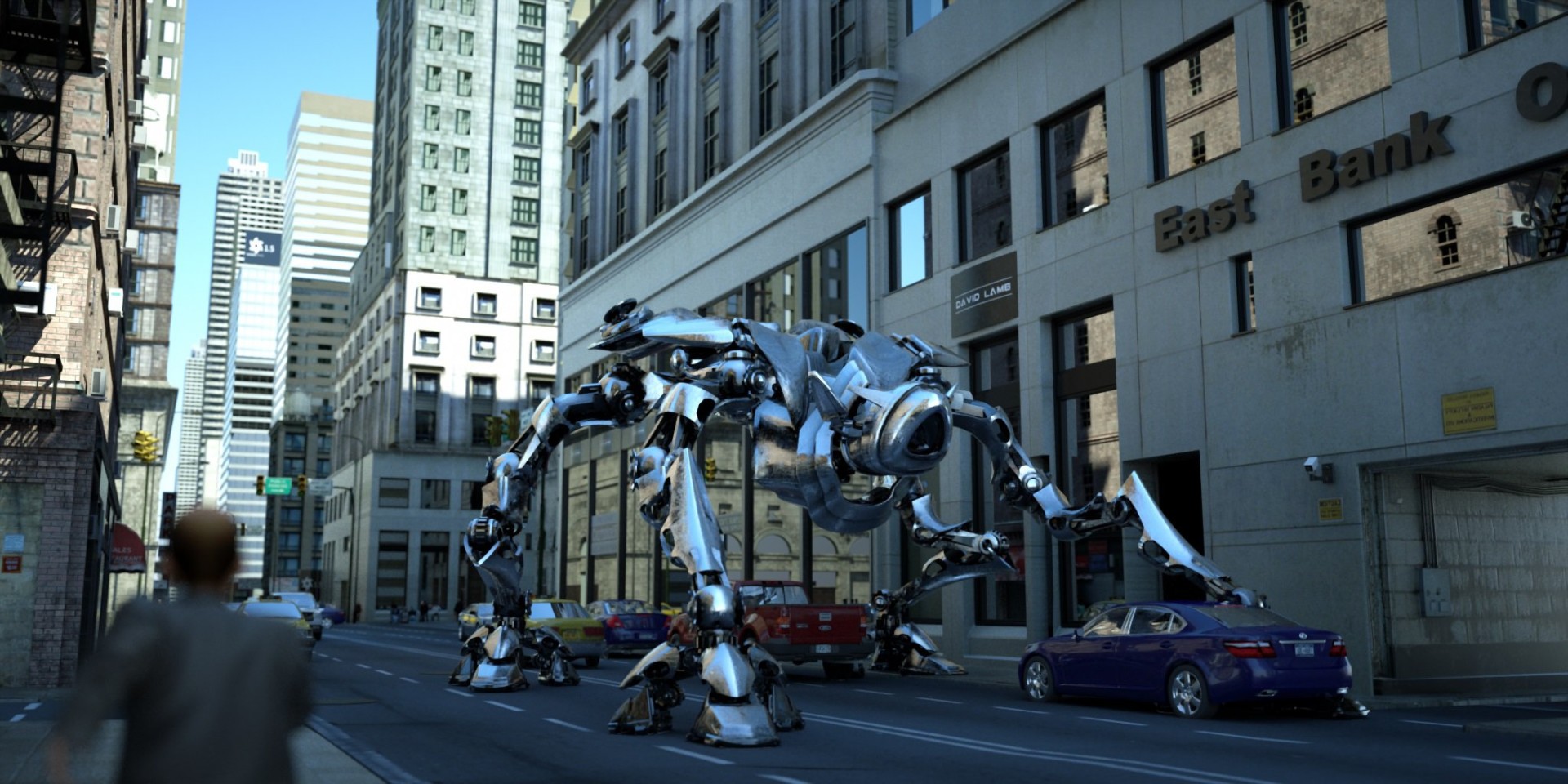 Desire for photo-realistic games represent the holy grail for almost every game developer out there. Limitations of contemporary game engines are disappearing with the capabilities hidden inside OTOY’s dungeon on the 16th Floor on Wilshire Blvd in Los Angeles.

Can OTOY bring Brigade / OctaneRender into the world of AAA titles, especially racing ones? Watch this space.