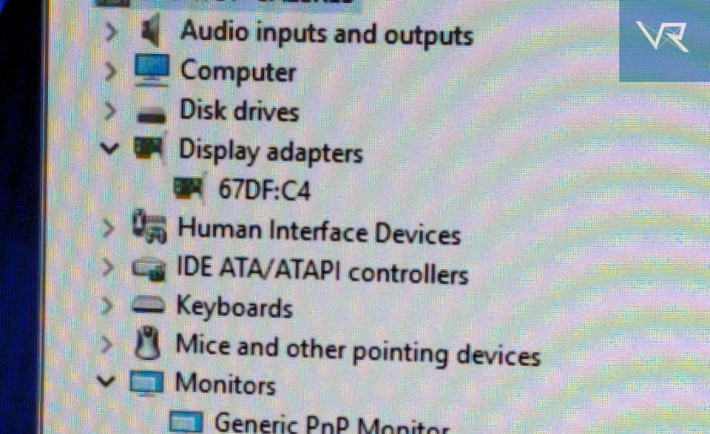 A technology rumor website recently published a story detailing the upcoming AMD Polaris 10 GPU, allegedly named “67DF:C4”. As it turns out, a bird sent us screenshots showing the details of the card. While we cannot go into more details in order to protect the source, we can confirm that AMD Polaris 10 engineering samples are varying in clock between 800 and 1050 MHz, depending on the partner. Our original Polaris 10 story is here.

What we know so far is that Polaris 10 used to be known as Ellesmere, Baffin is Polaris 11 and Greenland is Vega 10. Apparently, the numbers 10, 11, 12 will not co-relate from generation to generation, but rather serve the purpose as “ArchitectureName FirstPartfromtheGPUfamily”. Polaris 10 is probably coming to the market as Radeon R9 480/490 (with or without suffix “X”), and we might see a dual GPU card as well (suffix “x2”). 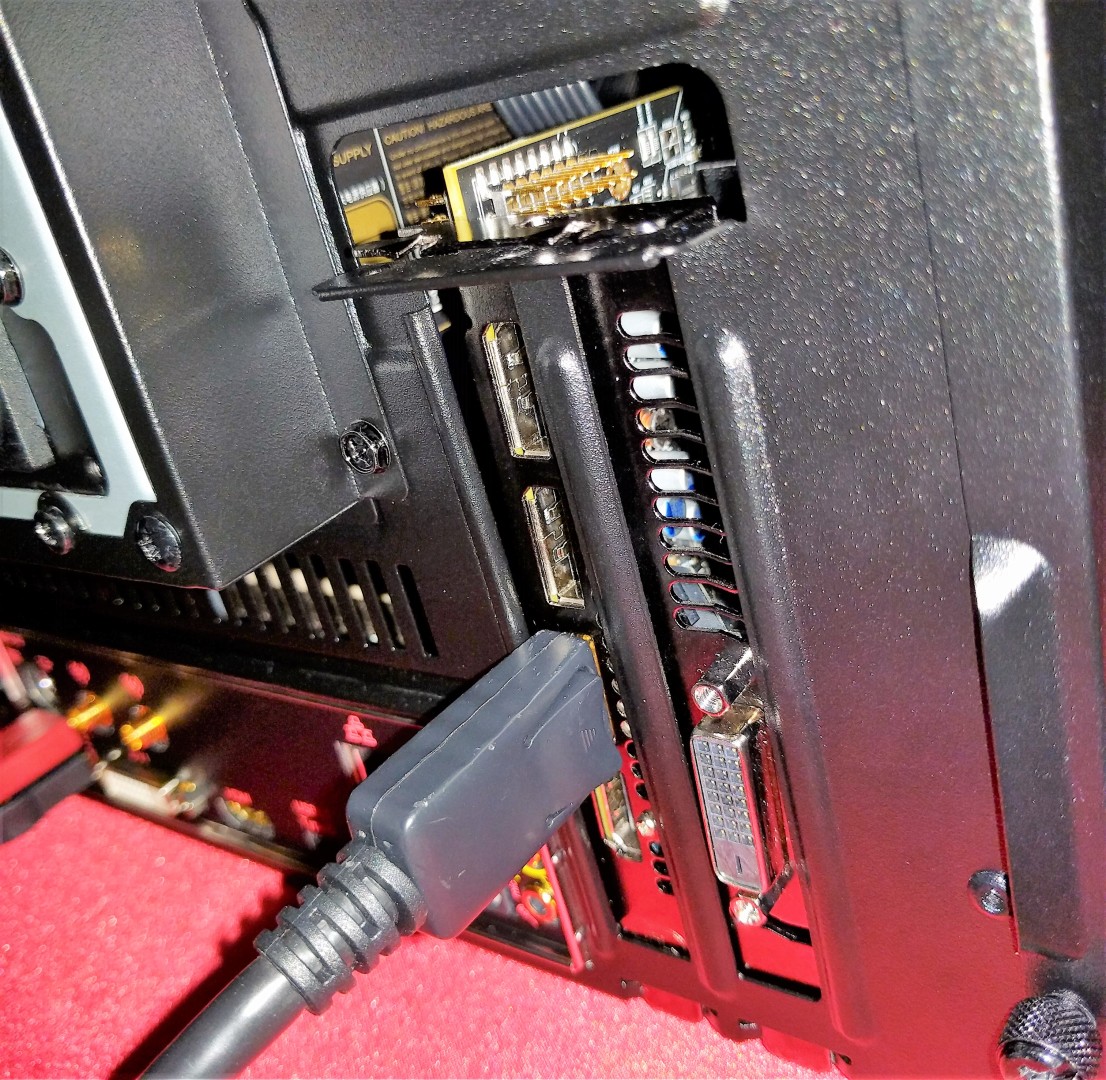 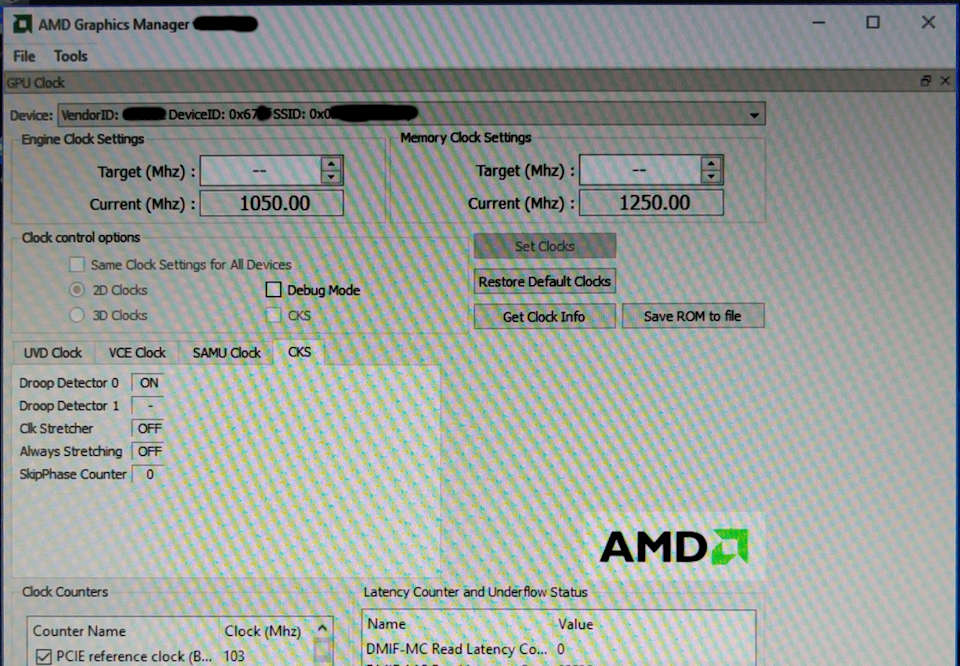 Depending on the sample, the memory is clocked at 1.25-1.50 GHz QDR (5000-6000 MHz), which the 256-bit memory bus converts to 160-192 GB/s. This however, probably won’t be the final shipping clock. Memory is estimated to reach as high as 1.75-2.0 GHz QDR stock (224-256 GB/s), which should boost the performance nicely, enabling the card to replace the old 512-bit Hawaii and Tonga GPUs. These new cards should to the market as Radeon R9 400 Series cards, even though we’re starting to hear that Radeon Pro Duo is just the beginning for the renaming of the whole product stack, which should be more in tune with the consumers.

According to sources in the know, GlobalFoundries really “kicked butt” with the switch to 14nm FinFET process, and the initial cautious approach to the new process node and transistor design turned out to be unnecessary. Today, AMD is tuning clocks above 1.05 GHz, and the final configuration might be as high as 1.15 GHz for the stock clock.