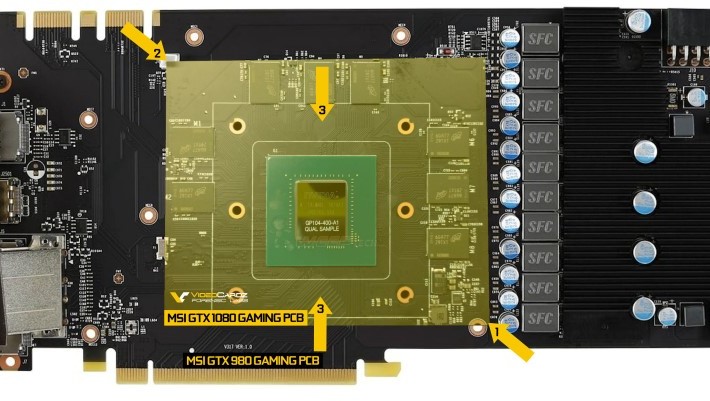 Given that we won’t be seeing any high end GPU hardware until the first quarter 2017 (HBM2-powered AMD Vega 10, Nvidia Pascal GP100), the focus for 2016 will be on the mainstream cards. The shift from 28nm to 16nm (Nvidia) and 14nm (AMD) forced the companies to adopt a conservative approach and focus on entry-level and mainstream silicon, rather than the “highest of all ends”.

While Nvidia did launch its 15 billion transistor silicon named GP100 i.e. Tesla P100 at the Nvidia GPU Technology Conference, Jen-Hsun Huang did state that real volume shipments will only start in the first quarter of 2017, roughly the same time when AMD will debut its Vega 10 GPU architecture. Real battle will be lead between GP104 and GP106 from Nvidia’s side, and AMD’s Polaris 10 and Polaris 11.

Nvidia’s GP104 (GTX 1080) will square off against Polaris 10 (R9 480/490), both of which will carry new branding. Unlike previous product generations, Nvidia allowed its partners to create custom products from day one, and one such leak is doing the rounds on the Internet today. WCCFTech published a picture of MSI’s GeForce GTX 1080 from its Gaming series. The cooling solution will be similar to the one used on the GeForce GTX 980 Gaming. 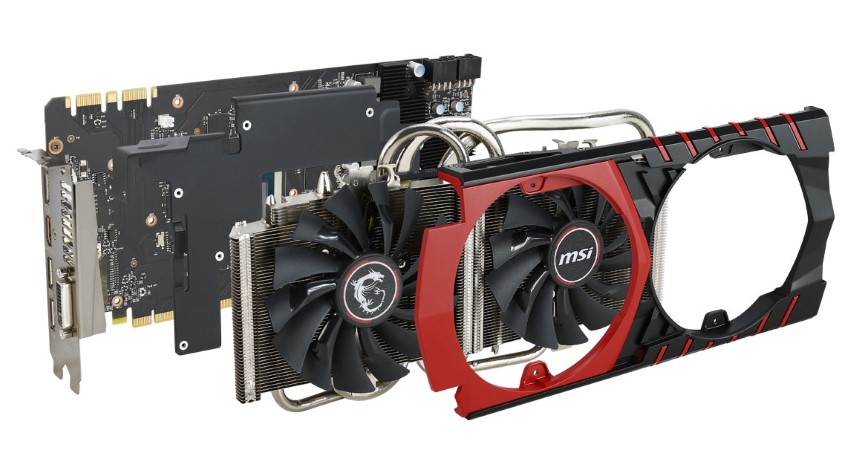