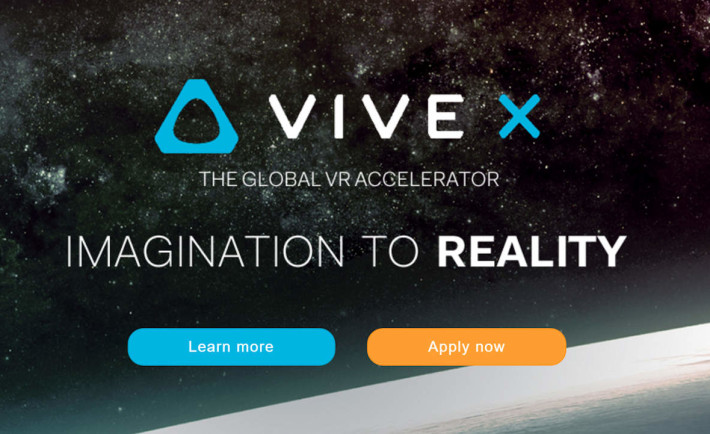 Even though it ‘still makes phones’, HTC is in the process of reinventing themselves. The company was the first of major technology companies to replace “Mobile First” with the “VR First” corporate approach, putting themselves in an advantageous position while the giants such as Samsung are slow to change their path, which we covered exclusively here.

High Tech Computer Corporation, which is the full name of the company started its life as a computer manufacturer (HTC 1.0), quickly moving to the world of Windows Mobile PDA’s (anyone remembers Personal Digital Assistant craze of early 2000s?) and manufacturing brilliantly designed smartphones (HTC 2.0). HTC 3.0 is all about Virtual Reality, and the name is Vive. Vive Pre was the name of program where HTC distrubuted 7,000 VR headsets to developers, and now we’re seeing a continuation of expansion of the Vive brand.

On an HTC initiated conference in Beijing, China, many CEOs and senior executives were invited to officially form Asia-Pacific Virtual Reality Alliance (APVRA). The alliance includes a number of companies such as Alibaba, AMD, Disney, Epic Games, Lionsgate, NVIDIA, Ubisoft, Valve Corporation, Warner Bros., Wevr and others. Perhaps the most publicly known member of the legendary Taiwanese Wang family Cher held a keynote speech where she detailed the vision how Virtual Reality is shaping the future of computing and Human Machine Interface (HMI). 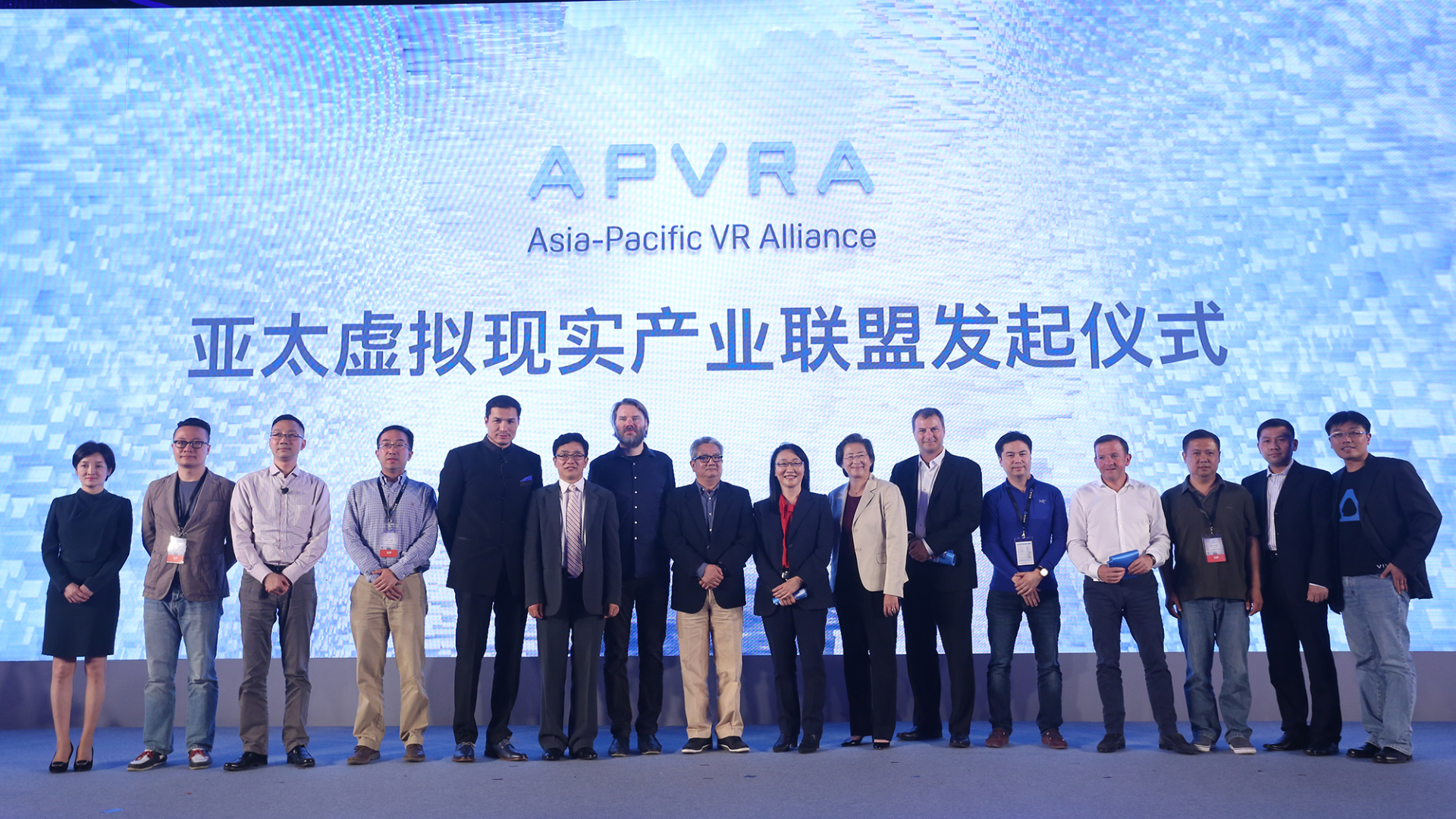 In order to enable new content developers to find that key use case, the ‘critical app’ for VR, HTC launched Vive X, a $100 million global accelerator which accepts VR startups wherever they are. Should you be accepted into the program, you would move to one of three locations; in the heart of HTC in Taipei (Taiwan), Beijing (China) and San Francisco (United States).

Just like any accelerator, Vive X offers “expertise, investment, mentorship, education, networking and support services”. The support services include accounting, finance, legal and all that your idea could become an investible entity and ultimately a business.