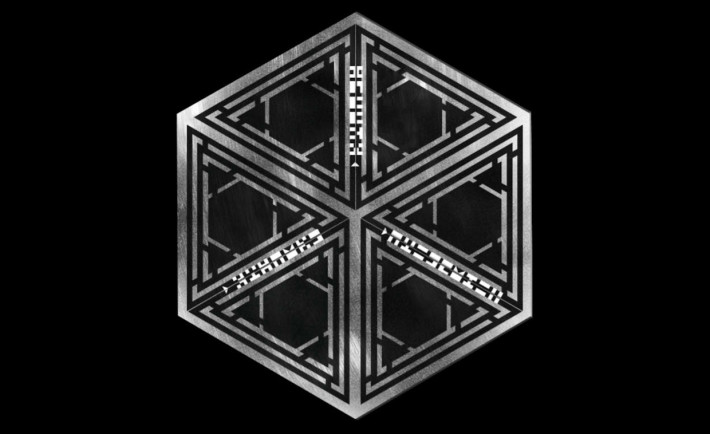 Just like any GeForce GTX launch, Nvidia’s marketing team loves a good riddle. Good portion of the surprise was out last week, when Electronic Arts launched a landing page for Battlefield V reveal on May 6th. Nvidia now launched the “Order of 10” puzzle website, using internal alphabet giving you a clue. The letters of the alphabet are hidden behind the pages containing quite informative artwork and quotes from the fields of Astronomy (Johannes Kepler), Circles (H.G. Welles), Compute (Gottfried Leibnitz), Collision (Albert Einstein), Structure (Charles Howard Hinton) and Vision (Herman Snellen).

As usual, the landing page is filled with clues, all of which should help you decipher the following puzzle: “F I N D T H E H I D D E N D I R E C T O R Y”. Indeed, there’s a hidden directory on the website. For that one, you’ll have to put in some effort. 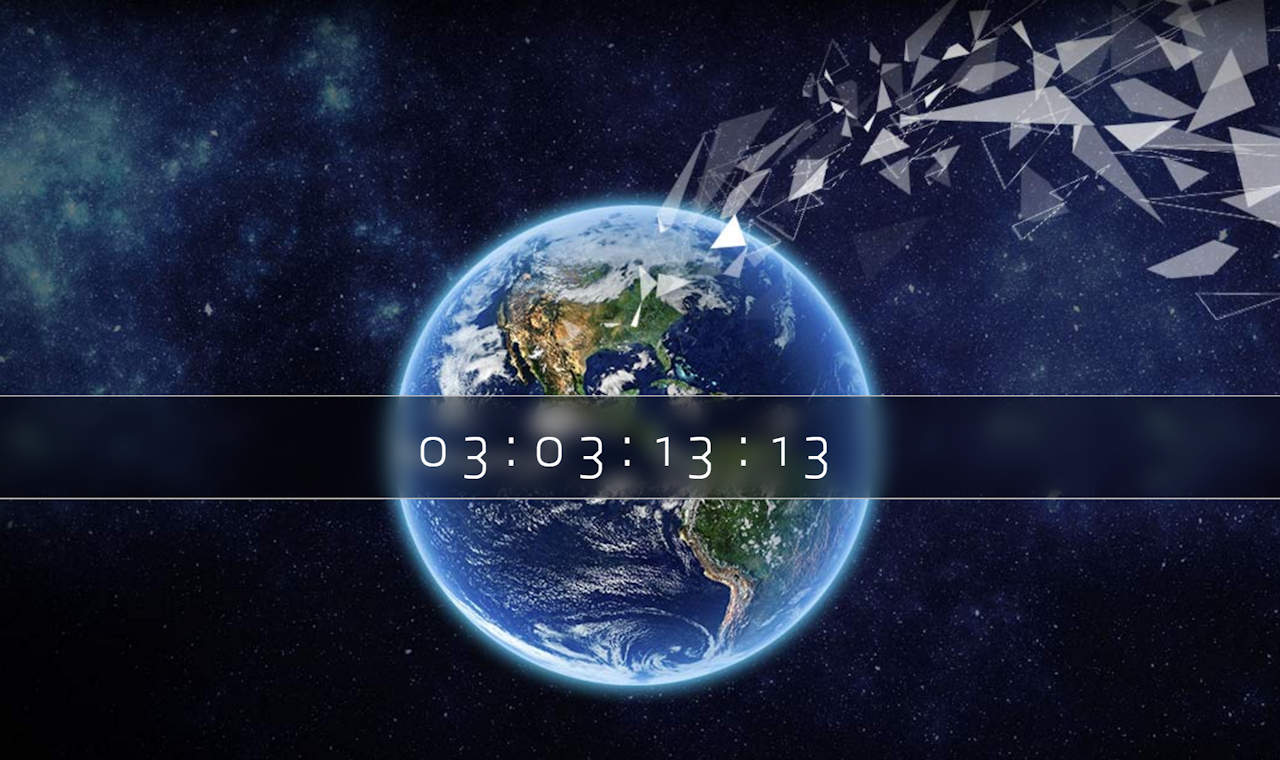 All will be revealed in an online stream this coming Friday, May 6th 2016.