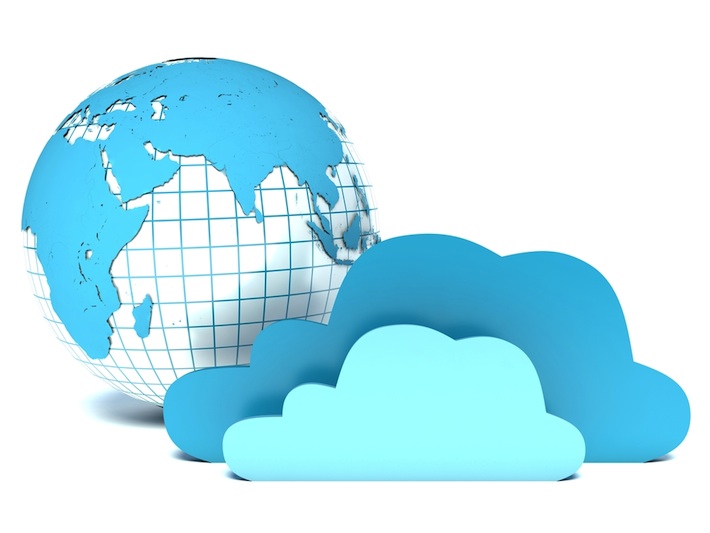 Many Cloud providers claim their service is the best for your cloud computing needs. IaaS (Infrastructure as a Service) is a hotbed of computing for the better part of last decade, and we’re seeing the revenue and profit numbers delivered by Amazon, Google, Microsoft and others. The rise of IaaS is also one of key reasons why Dell went on a bend in order to acquire EMC, and many others.

Measuring the performance of infrastructure is a critical task, and this is where SPEC, an industry consortium comes along. Standard Performance Evaluation Corporation i.e. SPEC creates benchmarks based on real-world workloads, from professional / commercial graphics in SPEC Viewperf 12 to infrastructure benchmarks such as SPEC Cloud IaaS 2016.

According to the bechmark description, the “SPEC Cloud IaaS 2016 benchmark measures scalability, elasticity and provisioning capabilities of IaaS cloud implementations, both public and private. Cloud providers, users of cloud services, and hardware, software and management platform vendors can use the benchmark to evaluate how different implementations affect cloud performance.”

Translated into plain English, the benchmark is split into two workloads: first workload is based on Yahoo! Cloud Serving Benchmark (YCSB), using Cassandra NoSQL database, while the second workload is perhaps the most interesting one. Big Data analytics based on K-Means clustering workload using Hadoop. Both workloads stress the compute aspects, network, storage (DAS/NAS) as well as API performance inside an IaaS cloud.

“The rapidly growing market calls for a benchmark that can be used to perform meaningful, repeatable and comparable measurement of cloud performance as seen by a consumer,” says Salman A. Baset, chair of SPEC’s cloud subcommittee. “The benchmark is developed by a SPEC consortium, which means that it benefits from a wide range of input and doesn’t favor one vendor’s interests over another’s.”

The benchmark was created in a collaboration between members of the Cloud Computing consortium inside the SPEC organization and additional contributors. Benchmark developer Yun-seng Chao worked on the IaaS 2016 benchmark and integrated contributions from Amazon, AMD, Dell, Digital Ocean, Google, IBM, Intel, Lenovo, Oracle, Red Hat and VMware. Initial results are available at the official SPEC Cloud IaaS 2016 benchmark website. The benchmark itself is available for immediate purchase at the price of $2,000, while Educational and non-profit institutions can apply for a substantially discounted license.