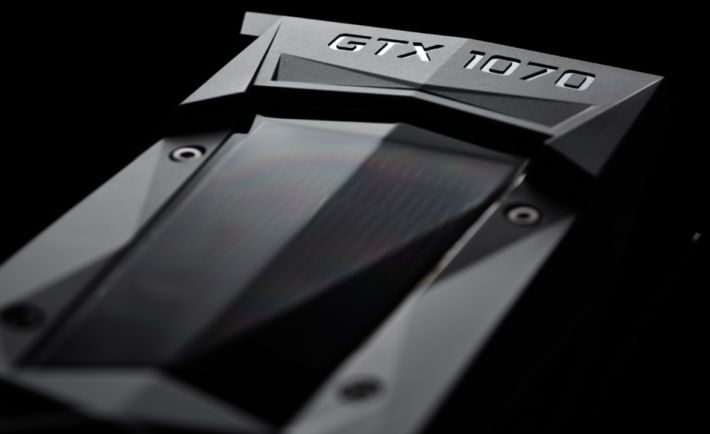 At the inaugural Dreamhack conference held in Austin, TX – Nvidia introduced Pascal-based GeForce GTX cards, the GTX 1080 and GTX 1070. While specifications of GTX 1080 were made known at the conference, final specifications for GTX 1070 were left out. Given that the previous generation saw a recall of GeForce GTX 970 boards due to significant performance issues in regards to 3.5/0.5 GB of memory – we were wondering how would Nvidia make sure GTX 970 doesn’t repeat.

While the GeForce GTX 1080 packs a fully unlocked GP104 chip, GTX 1070 is the product designed to increase the chip yields to a profitable level. As such, the company limited the number of cores to 1920 (30 P100 SMs), 10 SM less than the GTX 1080. The number of Texture units (TMU) reduced to 120 (from 160), and the chip is capable of outputting 64 pixels per clock (64 ROP). The 256-bit memory controller now connect to a more affordable GDDR5 memory. However, Nvidia clocked the memory to a massive 2.0 GHz QDR, i.e. 8 “GHz” (or Gbps). This is highest clocked GDDR5 memory we’ve seen so far, made possible by a new manufacturing process at its memory partners. 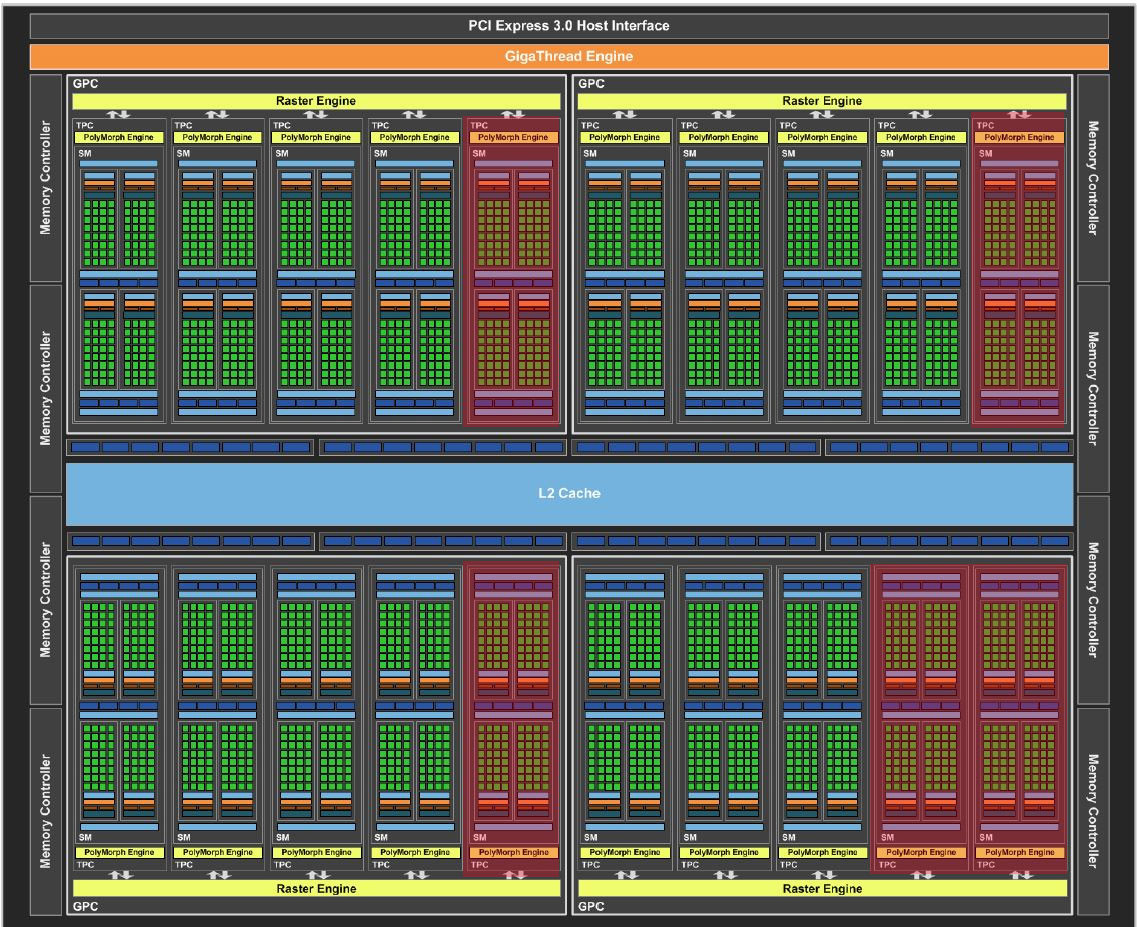 The chip is clocked at 1.5 GHz, with a boost clock at 1.68 GHz. The TDP i.e. Thermal Design Power is set at 150W, keeping the single 8-pin power connector. If you are into overclocking, you now have about 50% more power  to play with. We would not be surprised if GTX 1070 achieves even higher clocks than the GTX 1080.

The final specifications are showing that the company wants to make sure it offers better-than-GTX-980 performance for a $379 price point. Or $449, if you want to shell out for the Founders Edition. The founders Edition is identical to the GTX 1080 Founders Edition – packing a vapor chamber heatsink design, and a reference PCB design. This means the heatsink itself will set you back for $70. Provided that the board design is the same, it might be a good idea to skip the Founders Edition and go for EKWB waterblocks (placeholder, the line-up is launching by the end of the week).