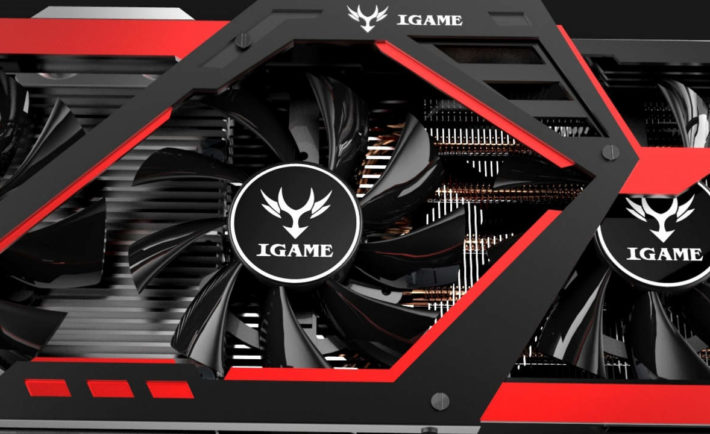 The 2017 is shaping up to be the year of VR, with many industry collaborations being sign on in order to prepare the content and hardware platform coming in the Fall 2016 / Spring 2017 and onwards. For example, Chinese hardware manufacturer Colorful Technology Company Limited recently sent an invitation to Computex, citing they’re launching new generation of graphics cards, motherboards, tablets, mini PC’s, SSD’s and many more.

What was hidden in the release was something more impactful to the global scene:

“Adorning the Colorful booth further are formal signing ceremony that seal the partnership between Chaintech/Colorful and Shunwang Technology for VR cooperation as well as a games union ceremony with Tencent and JingDong. These ceremonies show Colorful’s commitment to growth in the gaming market by partnering with the most credible partners in the market today.”

We checked with Tencent and JingDong and the magnitude of this announcement goes much beyond a trade show. Chaintech i.e. Colorful may not be known outside Mainland China, but we’re talking about massive manufacturers who produce numerous products for the ever hungry Greater China / APAC market. They started their expansion (in case of Chaintech, return) to the west, but their primary focus is (understandably) Asia.

Their partners though, are nothing to be sneezed at. Hangzhou Shunwang Technology is a ‘Top 200 Asia’s software vendor under a billion’, according to Forbes, using outdated figures from 2014. But that’s nothing compared to the other two members – JingDong and Tencent.

JinDong Mall employs almost 95,000 people and achieved revenue of $27.8 billion. The company  is one of largest etailers in China, competing against Alibaba. On the other hand, we have Tencent Holdings, who recently bought 45% of Epic Games Inc., for $330 million. Tencent is ‘small’ when compared to JinDong, with ‘only’ $15.6 billion in revenue and massive warchest of $46 billion in assets.

JinDong Mall, Hangzhou Shunwang Technology and Tencent Holdings selected Taiwan and Taipei to make an announcement with Colorful in regards to eSports and Virtual Reality. There are no coincidences in this world, and expect this deal to be one of many that will fit the pages of business and tech media as the year progresses. 2016 is all about taking ‘battle stations’ and getting the mechanisms ready to produce content which will drive the new generation of consumers.

Custom GeForce GTX 1080 board might be a reason to visit Colorful booth, but the real news lies in an formation of a joint venture between a hardware component company, investment holdings, Business-2-Consumer and Business-2-Business online giant and a software company that connects the dots.