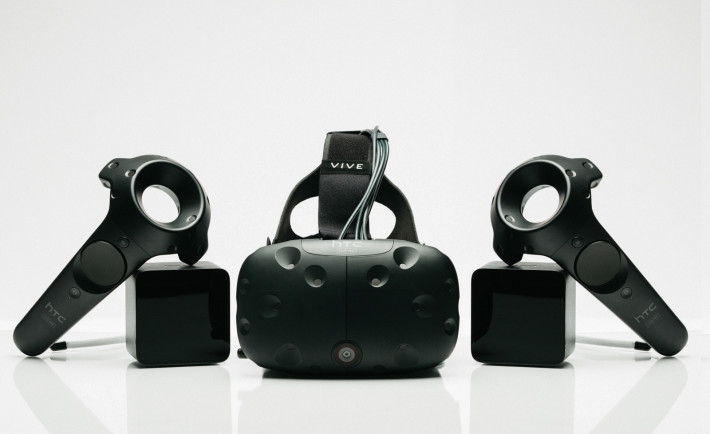 Back in October 2015, we had a conversation with an senior industry executive close to HTC. In that conversation, the soft-spoken executive claimed that HTC’s virtual reality group will go through a major change, and that the future for Vive will be “what the Radeon Technologies Group spin-off was for AMD, but (HTC) will go beyond that.” According to our source, HTC was used as a logistics and legal vehicle to jump-start the new company, which will go much further than a simple headset designer and manufacturer.

Thanks to Digitimes, we learned that Chinese-only newspaper Commercial Times confirmed the upcoming spin-off from none other than Cher Wang herself. The CEO and Chairman of HTC fought many battles and won, continuing her family’s reign as one of most influential families in Taiwan (research Formosa Plastics). Daughter of legendary Wang Yung-ching, she used her skills among nine other siblings to not just rival, but overtake her father’s wealth. Shifting between S3 Graphics, VIA Technologies and HTC, Cher proved that she can pull moves that are often misunderstood by the competition. 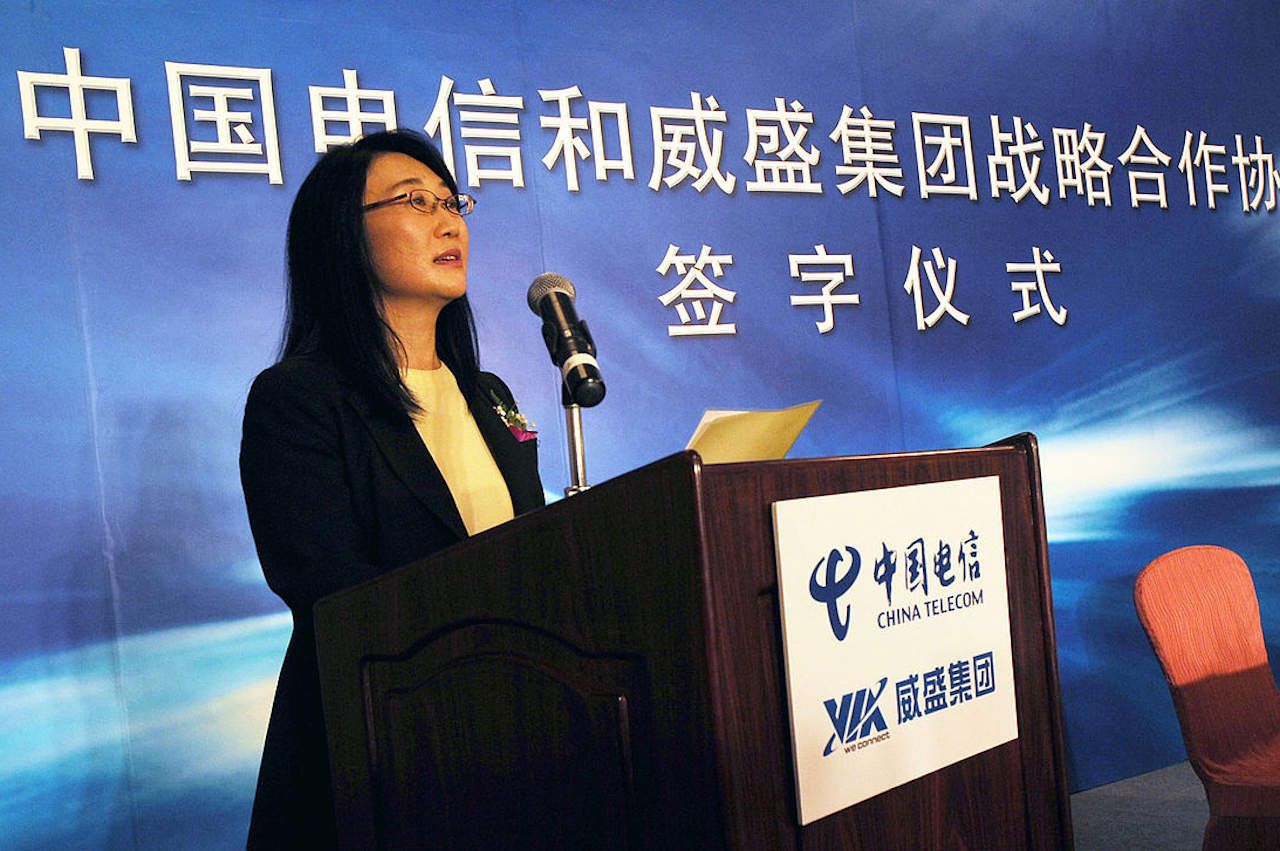 Vive brand is a cornerstone element of Cher Wang’s strategy that will span from developer relations and retail products to investment funds and industry organizations. If we take a look at HTC Vive today, the movement inside HTC could be split into the following:

As you can see for yourself, the brand “HTC” is used only on two out of six different business entities that are designed to drive demand for virtual reality products. The future might bring the business entity “VIVE”, unifying different business units under the same banner. It is expected that the spin off will happen in third quarter of this year at the earliest. We expect that the spin off will take place before the company unveils their second generation headset that will bring 2K per eye resolution, higher refresh rate and more importantly, two different packages – one with the lighthouse and controllers, and the one without (for users of 1st gen Vive headsets).