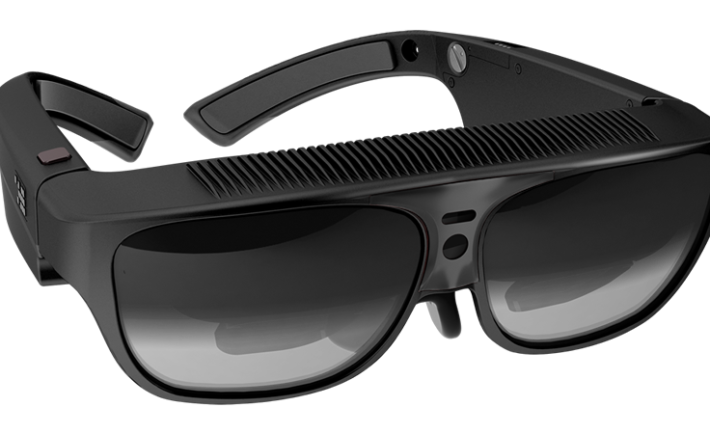 Hot on heels of last week’s announcement that OTOY is teaming with Osterhaut Design Group to deliver a consumer version of their Augmented / Virtual Reality glasses, Jules Urbach Founder, Chairman and CEO of OTOY came on CNBC’s SquakBox. In a two minute, thirty second video Jules described the work they are doing with ODG in bringing this new and exciting product to market.

We reached to Jules for comment and here’s what he said: “Video of live Light field streaming working on a Samsung Galaxy S6 is really a milestone we’ve been working on for a while. But the ODG glasses are pretty amazing as well.”

You can see both technologies featured in this short piece on CNBC: